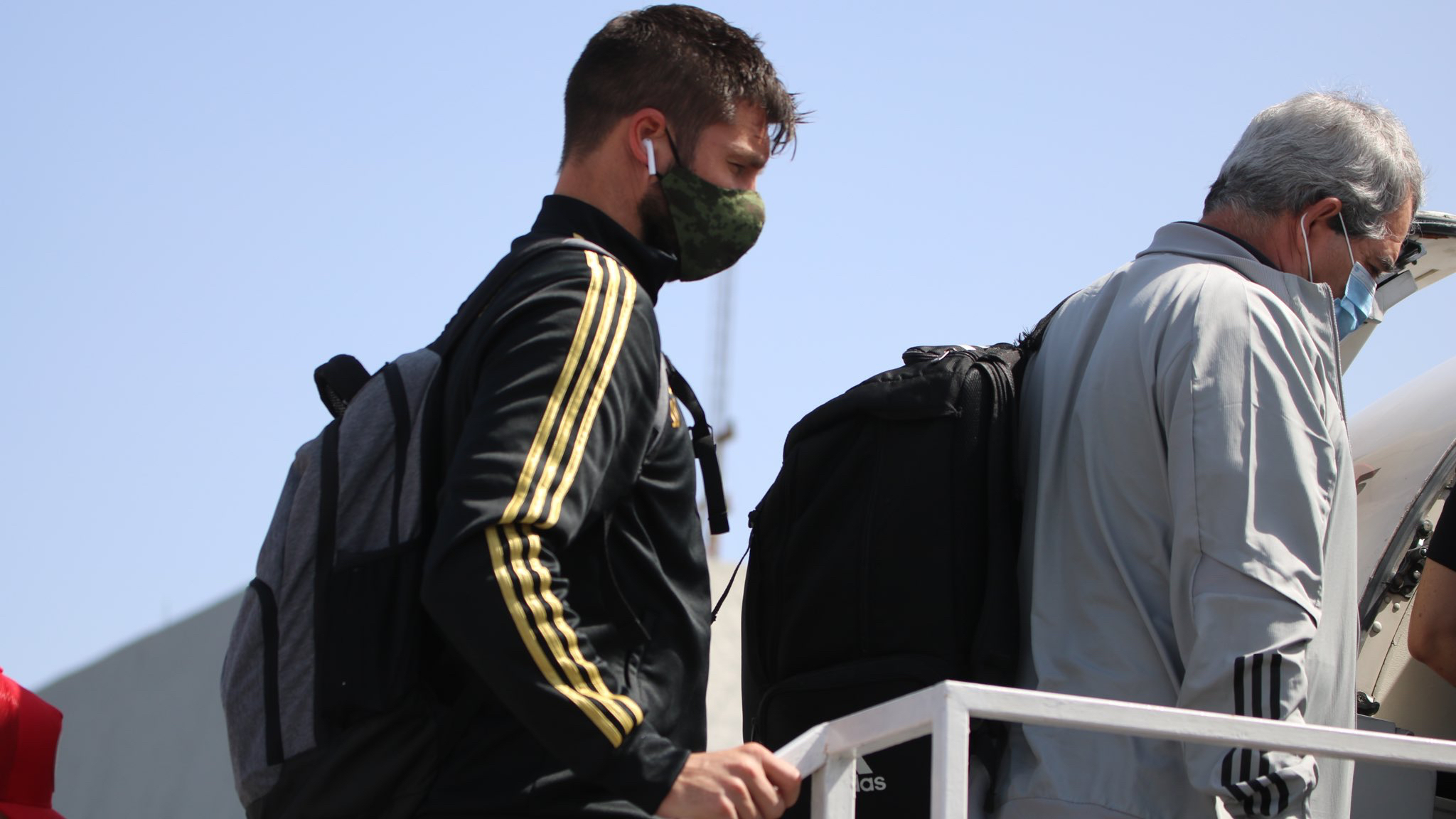 The tail end of the regular season is fast approaching, and a host of teams are in a furious fight for playoff positioning. Here is a look at four of the most enticing Round 12 encounters:

The tables have turned for Tigres since coming back from Qatar, with many wondering how much further they will fall. They could end the weekend in the bottom third of the standings for the first time since Round 9 of the canceled Clausura 2020 season, and such an outcome would set alarm bells ringing in San Nicolás de los Garza.

Seeing a Monterrey-based side suffer following their exertions at a Club World Cup is nothing new, but the manner in which Tigres have toiled since returning from the Middle East has been particularly frustrating for their fans. Tuca Ferretti’s stingy substitution habits have been especially irksome, with the Brazilian boss using only 16 of 50 possible changes so far this season.

The veteran manager has never been a fan of constant chopping and changing, but his reticence to mix things up has been counterproductive in recent weeks. With a tired team in desperate need of a pick-me-up, the likes of talented schemer Leo Fernández have still been stuck on the periphery.

Meanwhile, it seems that Paulo Pezzolano may have found the magic formula at Pachuca. A previously wasteful Tuzos attack has sharpened up since Roberto Nurse and Ismael Sosa were introduced to the starting lineup, and the Hidalgo-based side are now sitting only two points from the last playoff place after back-to-back wins.

After an abnormally long wait for the first coaching casualty of the campaign, two have come in quick succession. And funnily enough, those teams will meet each other on Friday night. Yet, only one of Necaxa and Juárez will be able to revel in the joys of the famed “new manager bounce”.

Both of these basement battlers are likely to have a new man in the dugout before the ball starts rolling at the Estadio Olímpico Benito Juárez (Bravos have already announced the arrival of Alfonso Sosa), but neither will have had sufficient time to implement anything close to a cogent tactical plan. That fact, coupled with players habitual desperation to impress the incoming head coach, means that all bets are off on the border.

These sides share the title of leakiest defense in the division (20 goals conceded apiece), but they are also two of the worst offenses. Only Pumas have scored fewer than Bravos, but the frontiersmen can count on the consistent contributions of Dario Lezcano, who is responsible for 50% of their attacking output. The Paraguayan international will be the best striker on show, and that superior quality in a key area of the pitch could make the difference.

Two streaking sides are set to do battle at the Azteca. Both Cruz Azul and Atlas are enjoying their best runs of form in years, but it is La Máquina who will be expected to collect a tenth straight success on Saturday.

The last time Cruz Azul managed that many wins on the bounce was in 1971-72, when they finished first during the regular season before steamrolling their way to a third league title. It has been a long wait for this storied club’s ninth crown, but belief is growing that they can reverse their famous curse.

However, Atlas are in motivational form under Diego Cocca and they will give Juan Reynoso’s charges all they can handle. Los Zorros have strung together three consecutive victories for the first time since the Apertura 2017, which also happens to be the last campaign they qualified for the Liguilla.

A trip to the big dance could be on the cards this term, but that would require climbing off the bottom of the cociente standings. The last few weeks have seen them pick up ground on nearest rival San Luis and trading out the whopping $5.88 million fine for a lighter $3.43 million punishment will provide extra motivation down the stretch.

In a league where two-thirds of the teams qualify for the postseason, all it can take is one positive result to turn a campaign around. León, who are now just one point from the final repechaje spot following their convincing 3-1 triumph over Necaxa, could be the next team to experience that phenomenon.

A victory over the division’s cellar dwellers would be nothing to write home about in normal circumstances for the reigning champions, but their struggles this term make those three points particularly precious. Especially encouraging was the return of creator-in-chief Luis Montes, who appears to have already struck up a strong understanding with January arrival Santiago Colombatto.

If those two can continue to develop their promising partnership in the engine room then the sky is the limit for Los Esmeraldas, but they will have to balance a challenging sequence of domestic duels with the return of the CONCACAF Champions League in early April.

This weekend will present the first of three tricky top flight tests, with a trip to a Santos side that rarely slip up in Torreón. Los Guerreros have won their last four home matches against Sunday’s foe by a combined score of 12-3, and they’ve only lost two of Guillermo Almada’s 36 games in charge at the Estadio Corona. If León can overcome the weight of history, however, they should be set fair for a place in the top eight come season’s end.