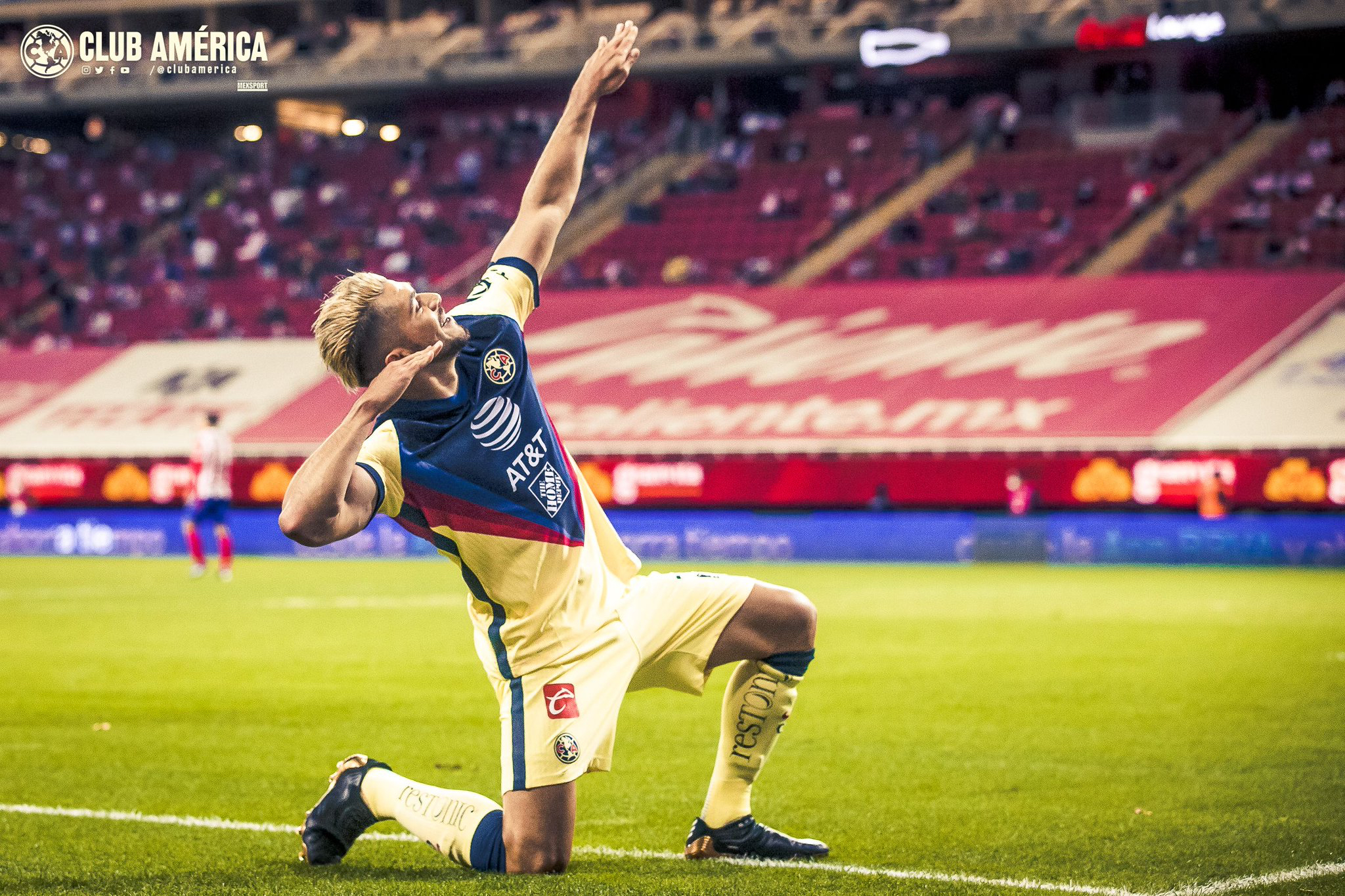 Momentum is a funny thing. Sometimes you have it, other times you don’t. Sometimes it takes you in a good direction, other times it’s a negative inescapable gravity dragging you down. Cruz Azul has won nine straight games and have a huge amount of momentum at the moment, but here are some others who are heading toward a Liguilla berth.

1.) Club América’s win over Chivas was big – América’s win over their archrivals Chivas was always going to be big, but this really has the potential to shift things seismically for both teams. For América, they’ve floundered a bit this season and while they’ve stayed near the top of the table they haven’t had a signature win – until now. A 3-0 Clásico Nacional win over Chivas in their own building is the type of thing that can instill the kind of confidence that can win a championship. For Chivas on the other hand, that’s the type of loss that costs people their jobs. Víctor Manuel Vucetich’s job was already in a precarious position, and the rumors of his departure are circling like buzzards. Sporting Director Ricardo Peláez took a lot of the heat in a press conference, and his tenure may be ending soon as well, creating a very unclear future for Chivas altogether.

2.) Santos winning on the road was big too – Santos has always been able to win at home. TSM is a house of horrors for visiting teams, as they’ve lost just three regular season games at home since the start of 2018. The knock on them was they couldn’t put it together on the road, and this season they hadn’t won away from home until this weekend’s match against Xolos out in Tijuana. It wasn’t the prettiest win, but they got a solid defensive performance and Félix Torres’ goal was just enough to pick up all three points. Tijuana isn’t the easiest place to play, with travel time and playing on turf challenges for every team who goes to the Mictlán, this might be the sort of thing that gives Santos the kind of momentum going forward to push them deep into the playoffs.

3.) Pachuca has now won two straight – After it looked like they might go winless for the entire season, Pachuca has now won two straight games and sit just two points out of a repechaje spot. To be fair, they have some tough games coming up and this might be a blip on the radar. But they did beat a Toluca team that had sat atop the table on a couple of different occasions this season, and that may be the boost they needed in order to get them to the repechaje. As we saw last season, anything can happen.