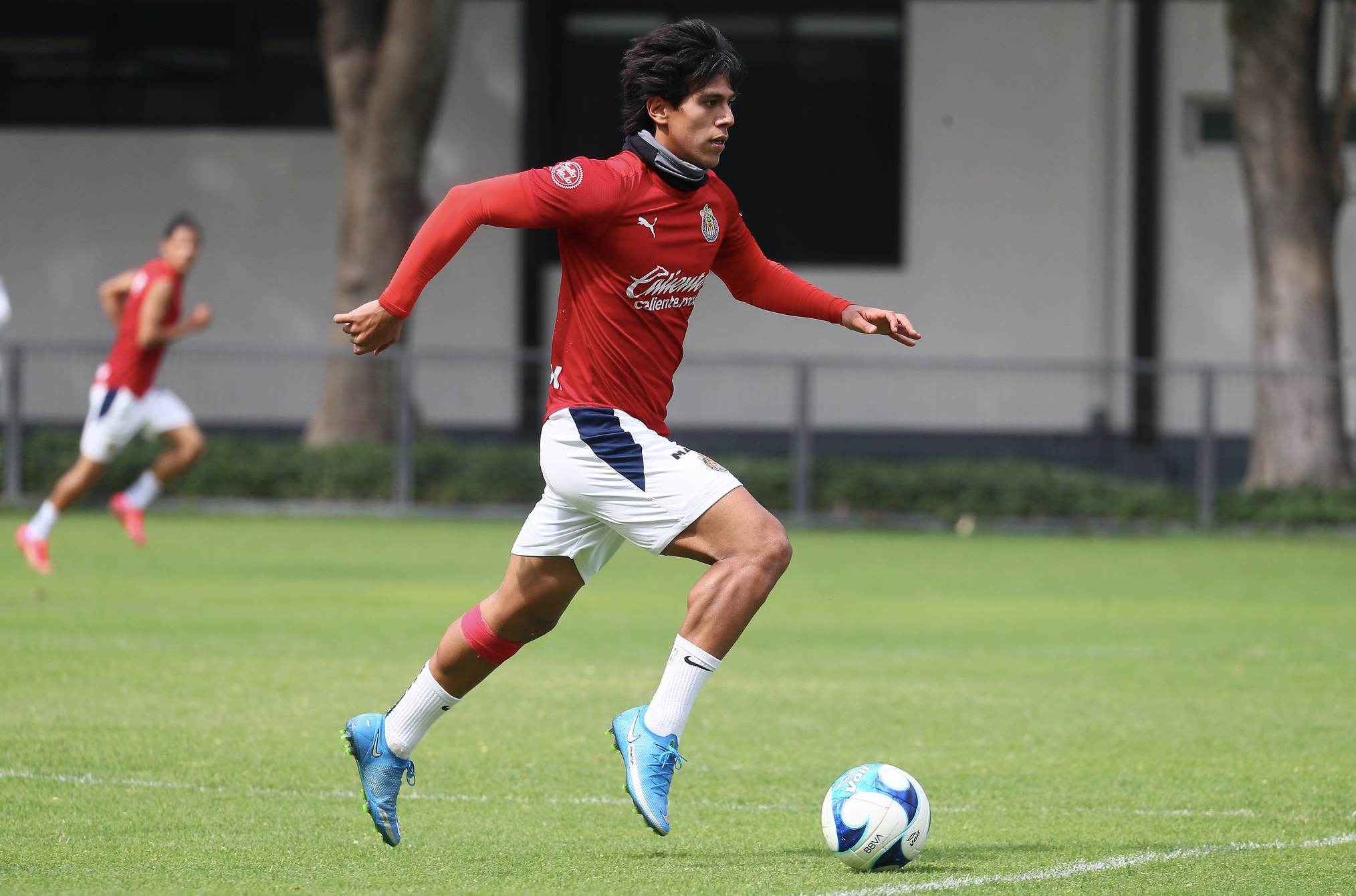 They’ve talked the talk, now Chivas need to walk the walk. Antonio Briseño’s fiery declarations have turned up the temperature ahead of Mexico’s biggest rivalry match, but those controversial statements must be followed up by a third straight Clásico Nacional victory.

The previous two came in a memorable Liguilla quarterfinal back in the late November, and at the time it seemed like those famous triumphs would serve as a springboard for Víctor Manuel Vucetich’s side.

However, El Rebaño Sagrado have won only two of their subsequent 12 matches, and they have only a one-point cushion over 13th-placed Mazatlán. That precarious position should be a real worry for “El Rey Midas”, especially ahead of the most challenging portion of the calendar.

Duels with Monterrey, Santos and Cruz Azul follow Sunday’s showdown, and the Guadalajara giants could end up ruing recent stalemates with some of the top flight’s lesser lights.

Nevertheless, the 12-time champions tend to step their game up against the big boys. Victories over León and Pumas prove that Vucetich’s charges retain a capacity to create problems for the country’s top teams, especially those who open themselves up to the counterattack.

Rapid breaks are the basis for Chivas’ best performances, and América’s new leader, Santiago Solari, is surely aware of that fact. The Argentinean has quickly constructed a solid unit that is completely comfortable with grinding out wins, and a pragmatic approach could well be employed this weekend.

A close contest is expected, and that increases the importance of individual moments of brilliance to break down reinforced rearguards. Both teams possess players with that level of quality, but it is worth keeping an especially close eye on JJ Macías.

The 21-year old has shaken off an uncertain start to his second spell in Guadalajara, and it would be no surprise to see him make the jump to Europe this summer. Before that, a decisive Clásico Nacional contribution from a player that has six goals this season would not go amiss.