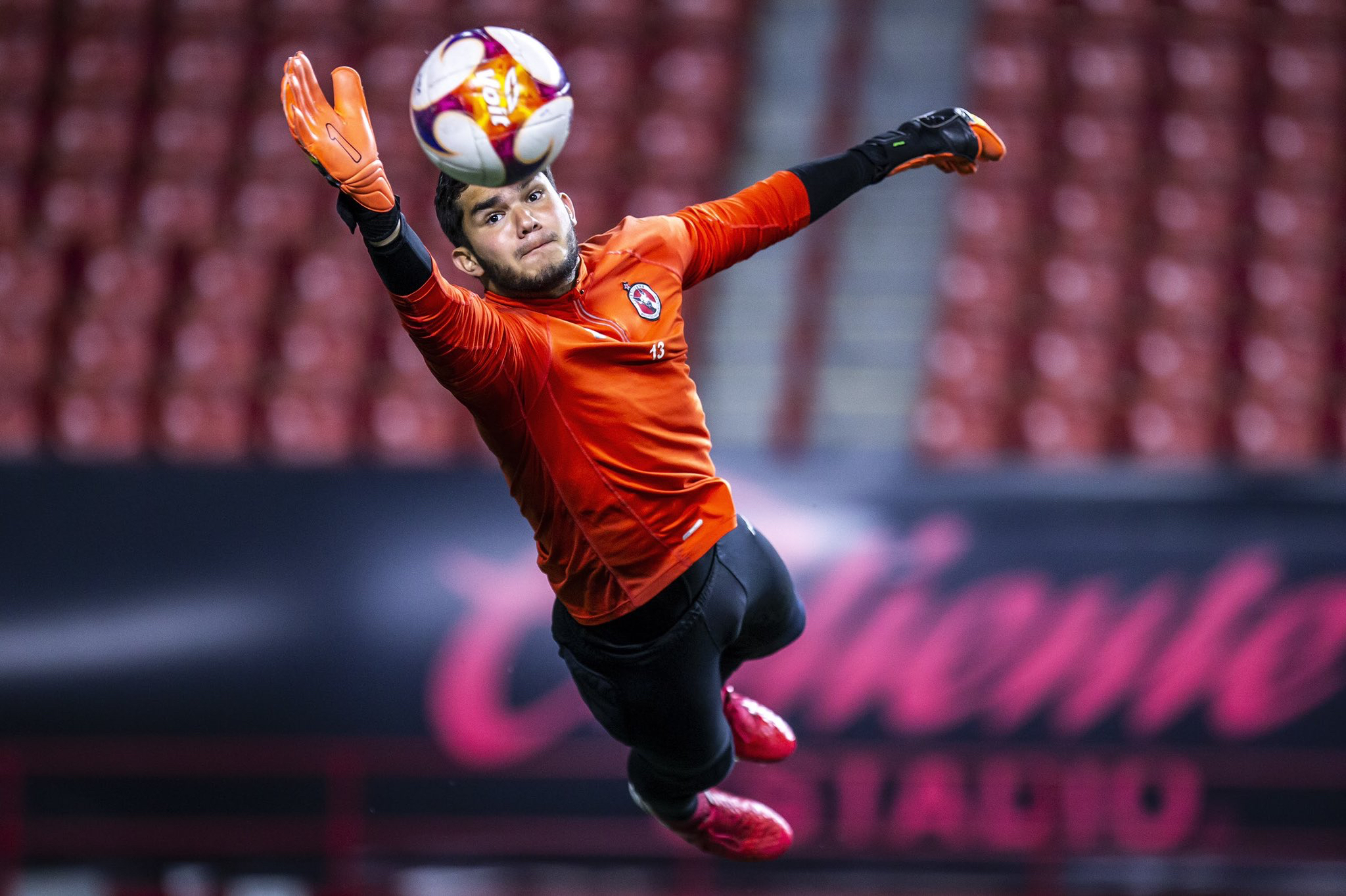 The Clásico Nacional has captured most of the attention ahead of round 11, but there are a series of other mouthwatering matchups on the docket. Check out this preview of four of those contests:

Two surprise sides seek to continue their good form on Friday. Puebla are undefeated in their last five outings, while Atlas have not lost since a Jornada 3 reverse to Tigres. Whoever comes out on top at the Cuauhtémoc will put themselves firmly in the top four conversation.

Neither would have expected to be breathing the rarefied air of an upper mid-table spot at this stage of the season, but the visitors’ recent success stands out. Los Zorros have risen from cellar dwellers to seventh in the space of a few weeks, and that stunning rise has them in the hunt for a first Liguilla appearance since the Apertura 2017.

Puebla were in the big dance last term, and the impressive resiliency they showed to upset Rayados and give eventual champions León a real scare in the quarterfinals has not disappeared. No Mexican has scored more goals anywhere in the world in 2020-21 than Santiago Ormeño (13), while Colombian Omar Fernández is one of the league’s most underappreciated creative talents.

Atlas could call on the inventiveness of Luciano Acosta to supply the bullets for a shot shy strike force until this week, but the diminutive Argentinean’s departure for FC Cincinnati robs the Guadalajara-based outfit of a key attacking weapon. Finding a way to replace “Lucho’s” crucial contributions will prove a tough task for manager Diego Cocca.

Time is running out for Pumas and their repechaje hopes. Los Universitarios need points fast, and they must vanquish a struggling Juárez team if they want to keep their campaign alive.

The capital club punched above their weight in the Guard1anes 2020, but their solid showings have been one of this tournament’s biggest disappointments. Nevertheless, there have been signs of life in recent days.

A gritty win over Santos was followed by a valiant display against Cruz Azul, who were ultimately grateful to Jesús Corona and a controversial penalty call from referee César Ramos to leave the Estadio Olímpico Universitario with the victory.

A beleaguered Bravos should represent a far easier assignment than a duel with the current superlíder. Luis Fernando Tena’s troops have conceded a league-high 19 goals so far, and that dereliction of defensive duty is a major reason why the Olympic gold medalist is perched on the hottest of seats.

After exorcising their December demons last Sunday, La Máquina face another serious test of their title credentials less than a week later. Rayados have drawn criticism from some corners of a demanding fan base for their inconsistent performances under Javier Aguirre, but the Apertura 2019 champions are still sitting pretty in third ahead of their trip to the Azteca.

An embarrassment of riches means that “El Vasco’s” charges can travel to the capital without fear despite Cruz Azul’s eight-match winning streak. Rogelio Funes Mori is back to his best after an underwhelming Guard1anes 2020, and the lethal Argentinean is only one goal away from tying Humberto Suazo as the club’s all-time leading scorer.

Pulling even with the legendary Chilean this weekend will prove easier said than done, however. Cruz Azul boast the division’s stingiest defense (five goals allowed), and they have kept three straight clean sheets.

At the other end, new boss Juan Reynoso has made the Mexico City giants less reliant on star striker Jonathan Rodríguez. “Cabecita” has found the back of the net on three occasions since returning to the fold against Querétaro, but another eight players have also gotten their names on the scoresheet this season. That impressive depth makes La Máquina a clear championship candidate.

Can Tijuana get back on track? Consecutive setbacks against América and lowly Pachuca have heaped pressure on Pablo Guede and company ahead of a tricky tussle with Santos.

Losing to Liga MX royalty like Los Azulcremas is nothing to be ashamed of but allowing a Tuzos team that were suffering at the wrong end of the standings to collect a maiden victory is a huge blow to Guede’s project. It is difficult to envision a deep playoff run for an outfit that have triumphed in only one of their last 15 away games.

Santos have also struggled on their travels since vanquishing Puebla back in early October, but they do boast one of the league’s best midfielders in the shape of Fernando Gorriarán. The Uruguayan deftly combines silk and steel in the Guerreros midfield, and he was fully deserving of an inaugural call-up to the Uruguay senior side last Friday.

Fellow countrymen Guillermo Almada has been touted as a potential successor to Celeste head honcho Óscar Washington Tabárez, and the former Barcelona SC boss has built a competitive side in Torreón despite the long-term absence of talisman Brian Lozano. A positive result on the border would further burnish the 51-year old’s considerable reputation.