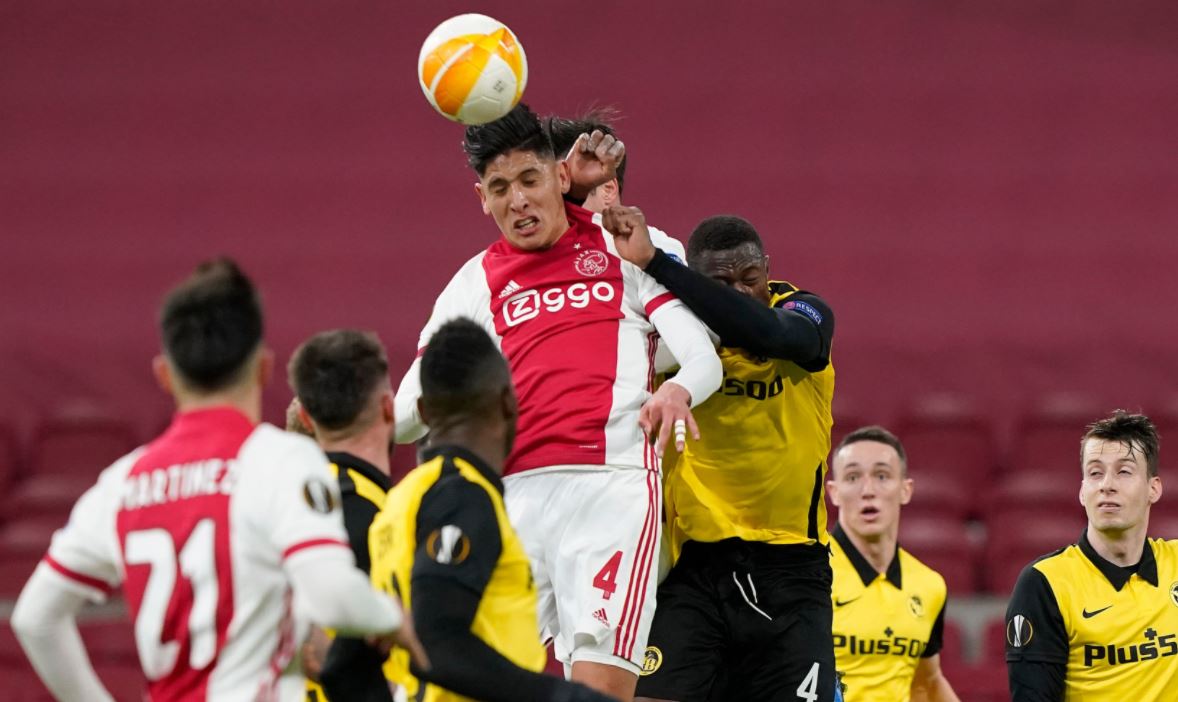 Alvarez Wins Possession and the Hearts of Fans

2021 has been rough for many Aztecas across the pond. Injuries, Covid-19, and lost loved ones kept many of our favorite guerreros off the pitch. While less than a handful played regular minutes, Edson Álvarez is one of the few who found his rhythm and his club’s favor. Álvarez is about to double his minutes this season with 1,004 compared to his 561 last season. The Mexican international not only celebrated two victories last week but he also praised his previous club, America, for their win over their heated rival Chivas del Guadalajara (3-0).

Edson and his squad’s first victory came against the Young Boys in the UEFA Europa League on March 11th. Edson won ball possession 19 times and was involved in two of the three Ajax goals (3-0). El Machin played the full 90 minutes and gained local and national attention for his grit and determination during the first leg in the Round of 16.

Last week, Álvarez got another start for the Lancers against Zwolle in the Eredivisie League. Álvarez played the full 90 minutes in their 2-0 victory.

Jesús “Tecatito” Corona continues to be a valuble asset for skipper Sérgio Conceição and Porto. Tecatito added another 90 minutes last week as the Dragons achieved another commanding victory over Pacos Ferreira (2-0) in the Primeira Liga. Corona has been the most active and consistent Mexican Abroad this year as his Dragons are looking to build momentum for the rest of the season after their exciting victory over Juventus in the Champions League Round of 16.