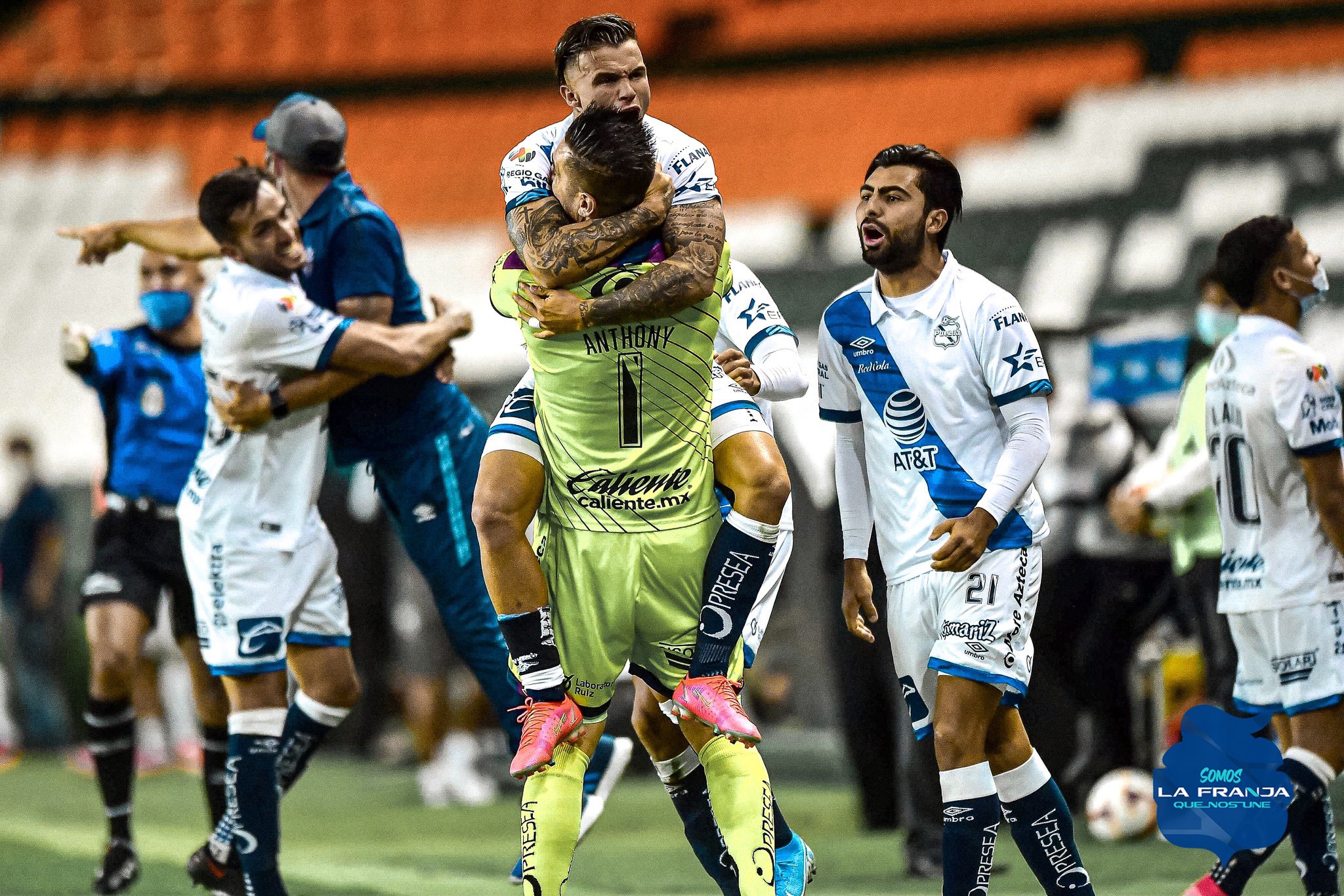 As they always seem to do, the midweek matches came and went in a weird mix of anticipation and wanting it to be over. The good thing is that it signifies that the season is at the halfway point, which means writers like myself can start focusing on the repechaje and Liguilla. And while it’s still very early, I wanted to take a look at three teams I would not want to play heading into the postseason.

1.) Puebla looks like the real deal – While they’ve historically found a way to let their fans down, there is something different about Puebla this year. Manager Nicolás Larcamón is getting the best out of the players at the club, something which seems easy but hasn’t happened at the club in a while. Goalkeeper Anthony Silva has quickly made a name for himself, as Puebla’s defense has allowed just five goals in nine games. Offensively, Santiago Ormeño has five goals in nine games and is making his case as one of the best Mexican strikers in the league at the moment. It’s also other little things that Puebla is getting from their players, such as Christian Tabó not being carded so far this season (last season he picked up five yellow cards and a red card in his 13 appearances). They also beat defending champions León on the road, and even if León is having a poor season, they’re still a strong team and Puebla came from behind to grab that win. If they can keep maximizing what they have, this will be a team to avoid in the Liguilla.

2.) Pumas’ win over Santos was reminiscent of last season – Pumas really had no business winning against Santos. They played a poor game and relied on a miraculous performance from Alfredo Talavera to keep them in it. They then were the recipients of a penalty that may have been a bit harsh, and on the penalty kick it looked like Carlos Acevedo even got fingers onto the ball but couldn’t stop it. This would have fit in perfectly with their performances last season, where they often got results despite going up against teams that were often arguably better than they were. Often times it’s better to be lucky than good, and if Pumas can start to get lucky again they could be a tough team to beat. The bottom half of the table is relatively tight, and it’s not outside the realm of possibility that they make the repechaje.

3.) América is hitting their stride just in time – América got off to a lukewarm start but they’re starting to put everything together. The lineup is starting to click, and having players like Henry Martín and Federico Viñas come off the bench is almost unfair. They played a fantastic game against Tijuana and got a 2-0 win on the road, setting themselves up for a showdown against León at Estadio Azteca (where they’ve won all five games this season) before heading to Guadalajara for the Clásico Nacional. This is an América side that is playing with confidence, and if they can keep getting good results they’ll be a nightmare for whoever has to face them in the Liguilla.