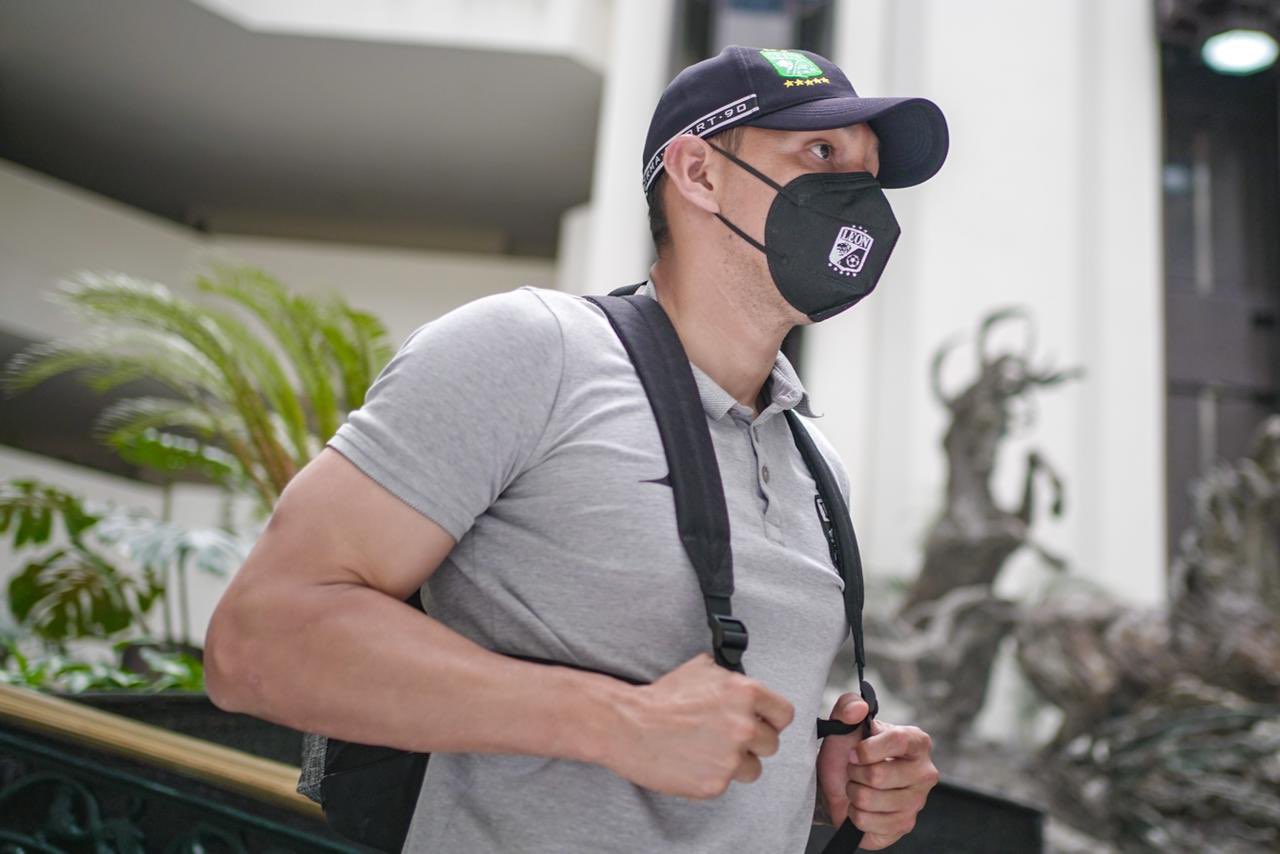 Cruz Azul’s bid to exorcise December’s demons headlines the tenth round of Guard1anes 2021 action. Here is a preview of that clash and three other enticing match ups.

The league’s surprise side squares off with a wounded Tiger at the Cuauhtémoc. Puebla have defied expectations under Nicolás Larcamón, and their smash-and-grab success over León has lifted them to the heady heights of fifth place.

A third win on the spin would vault them into an automatic Liguilla spot while simultaneously sinking their visitors further down the standings. It’s too early for Los Felinos to push the panic button, but a strong response to Tuesday’s Toluca defeat is required.

Tuca’s team have now collected only four points from a possible 12 since returning from Qatar, and the Brazilian boss’ stubbornness is beginning to wear thin with some sectors of the support. Ferretti didn’t make a single substitution during the 90 minutes against Los Diablos Rojos, with the decision not to bring on the skillful Leo Fernández proving particularly irksome.

In contrast, it was Larcamón’s changes that made all the difference at the Nou Camp. Santiago Ormeño’s coolly converted penalty leveled the scores, while Diego de Buen set up Daniel Álvarez for the late winner. The Argentinean is clearly a talented tactician, but keeping the momentum going against an illustrious foe in desperate need of a pick-me-up will be his toughest challenge yet.

This is a golden opportunity that Atlas cannot afford to pass up. Los Zorros are flying high in the eighth spot after a crucial conquest of San Luis, and they would further burnish their Liguilla credentials by beating a beleaguered Juárez outfit.

Atlas’ six-match undefeated streak is slightly misleading considering the controversial nature of their 3-0 triumph over América, but Diego Cocca has nonetheless overseen a marked improvement in recent weeks. The South American seemed set for the sack just a short while ago, but he could be the man to lead this team back to the postseason for the first time since the Apertura 2017.

A complicated upcoming calendar will stretch Cocca’s squad to its limits, however, which makes victory over Bravos all the more important. Luis Fernando Tena’s troops just shipped six to Monterrey in midweek, and they must shape up quickly in order to avoid another loss.

The first edition of the Pedro Aquino derby takes center stage on Saturday. The Peruvian powerhouse has fit in seamlessly in Mexico City, with his commanding displays quickly making him an indispensable component in Santiago Solari’s setup.

Judging by their struggles so far this term, his presence is also sorely missed at León. Los Esmeraldas look a shadow of the side that swept aside all-comers on their way to the Guard1anes 2020 title, and a third straight setback cannot be contemplated if a serious playoff push is to be mounted.

In contrast, América would be topping the table were it not for an administrative error at Atlas. Their triumph in Tijuana was their first on the road since September 8th, and Solari’s prioritization of solidity over stylish attacking play is bearing fruits. It won’t be easy, but Las Águilas should have enough to overcome the reigning champs.

It’s time for Cruz Azul to return to the scene of the crime. Their latest infamous postseason collapse came just a few months ago at the Estadio Universitario, and the wounds from that damaging December night are still fresh in the memory.

Playoff success will be the true test of La Máquina’s progress under former captain Juan Reynoso, but the early signs are more than encouraging. The Peruvian has guided the capital club to the summit of the standings despite taking over less than a week before the season opener at Santos.

An eighth straight win would have seemed a foregone conclusion just a few days ago, but Pumas showed signs of life in Thursday’s scrappy triumph over Los Guerreros.

The visitors were the superior side for the better part of an hour, but a combination of Alfredo Talavera heroics and smart substitutions from Andrés Lillini allowed Los Universitarios to collect their first victory since January 17th. “Tala” will need to stand on his head again to give his team a chance on Sunday, but even that may not be enough to stop a Máquina in fine fettle.