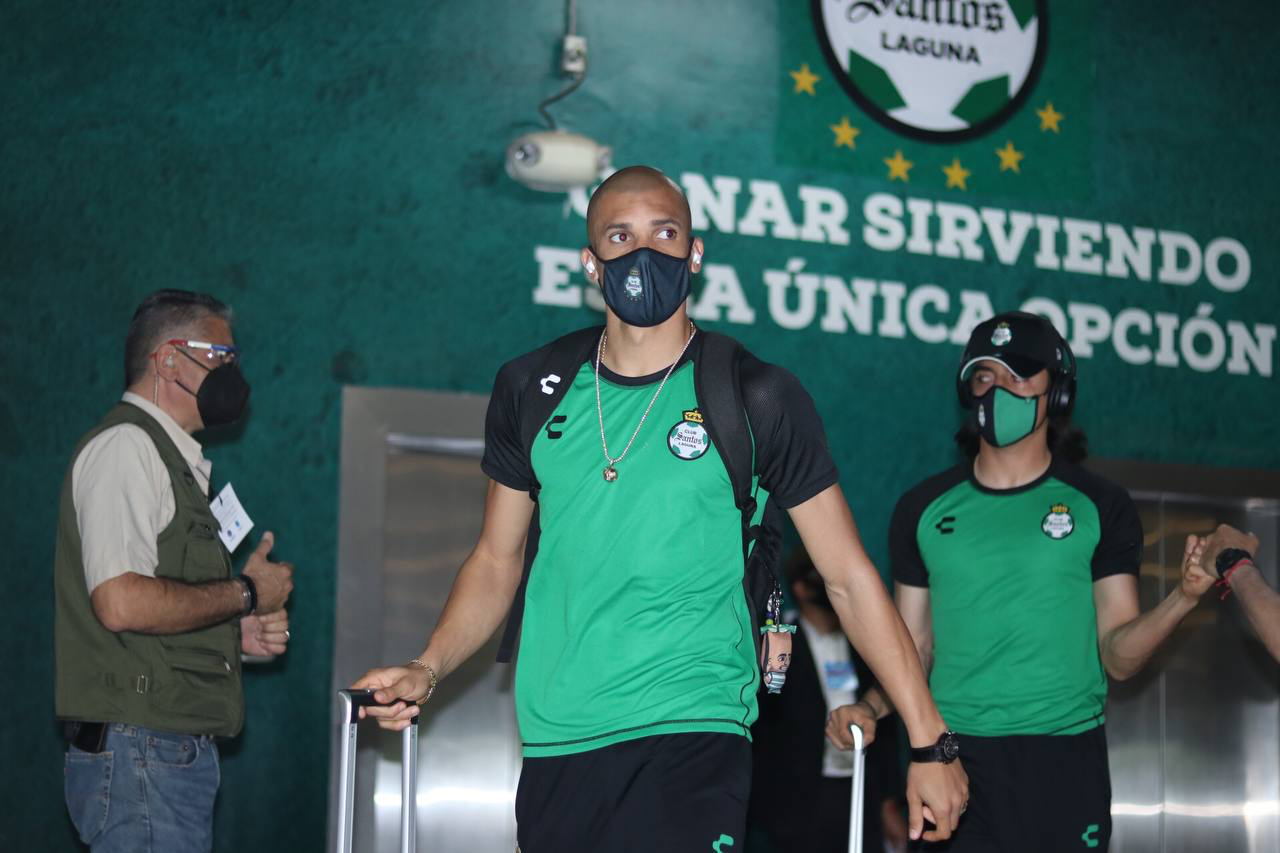 The games are coming thick and fast as the season passes the halfway point. A mouthwatering slate of midweek matches is sure to entertain, so get ready with a preview of four of the most enticing encounters:

Could Toluca’s fast start prove to be a false dawn? Los Choriceros are still perched near the summit of the standings, but a disappointing draw at home to Atlas leaves them vulnerable ahead of a tricky trip to Tigres.

A high-powered attack has underpinned the encouraging beginning to Hernan Cristante’s second spell in charge, but that offensive firepower was nowhere to be found against Los Zorros. Alexis Canelo failed to register a single shot in that showdown and getting the league’s leading scorer in promising positions is a must if his team hope to take something from the Volcán.

Tigres have been in a giving mood defensively since returning from Qatar, and that permissiveness will encourage Los Choriceros ahead of kick-off. Los Felinos have conceded two goals in each of their last three contests, with a late concession to Nico Ibáñez allowing San Luis to scrape a draw last Thursday.

That equalizer was the third stoppage time goal that Tuca’s troops have allowed this campaign, and they must tighten up in order to claim an eighth Liga MX title. However, an in-form Nicolás López (four goals in his last two outings) is capable of papering over the cracks for the time being, and that cutting edge should be enough for Tigres to come out on top.

A matchup that will evoke memories of happier times for the hosts could also deepen their present woes. A 2-0 success over Los Camoteros back in late November launched León towards the Guard1anes 2020 crown, but those heady early winter days seem very far away right now.

Los Esmeraldas are currently languishing in 15th spot, with Saturday’s setback against Cruz Azul their fourth loss of the season. The absence of midfield talisman Luis Montes was a mitigating factor against La Máquina, but the prospect of securing an automatic Liguilla place looks like a pipe dream at the moment.

Few would have expected Puebla to be in the top four fight at this stage, but manager Nicolás Larcamón has pushed all the right buttons in his debut campaign on the Liga MX sidelines. The Argentinean has formed a rock-solid defense led by Emanuel Gularte, while Santiago Ormeño is a terror for opposing back lines.

An automatic postseason berth still seems unlikely, but a win on Tuesday would lift them into those privileged positions. That would leave Los Camoteros in dreamland, but they would surely settle for a share of the spoils at the Nou Camp.

A surprise package takes on one of the blue bloods on the border. Tijuana have confounded expectations in Pablo Guede’s sophomore season, and they have the tools to make life difficult for their esteemed visitors.

A victory over Santiago Solari’s men would give Xolos more points after nine matches (16) than what they obtained during the entirety of the Guard1anes 2020 season (15). Some smart winter buys have facilitated that marked improvement, but Guede also deserves enormous credit for melding those pieces into a cohesive unit in double-quick time.

Five of the starters from Sunday’s commendable draw at Monterrey arrived in January, and that list does not include Mauro Manotas or the influential Fidel Martínez. All of the key additions bar Manotas and Ecuadorian international Junior Sornoza are north of 30, and that injection of experience has been a boon for a side that were the third-youngest in the league last term.

New faces have also dominated the discussion surrounding América following their comfortable 2-0 triumph over a beleaguered Pachuca outfit. Former León linchpin Pedro Aquino got the second goal at the Azteca, while Spanish creator Álvaro Fidalgo caught the eye in midfield. Those two are quickly becoming important cogs in Solari’s América, and they will both have a part to play if Las Águilas have designs on escaping the Estadio Caliente with a positive result.

The playoff train is leaving the station, and Pumas are in danger of being left on the platform. Los Universitarios are a shadow off the side that fell in last season’s final, and a string of diabolical displays leave plenty of questions.

An impotent offense has been the main story, with Gabriel Torres’ goal against Chivas the capital club’s first since January 17th. Carlos González’s departure and Juan Dinenno’s injury troubles have not helped matters, but their absences do not explain away a notable defensive decline.

Los Universitarios were flimsy on the flanks at the Estadio Akron, and they would have conceded more than just two goals were it not for some wayward finishing from their hosts. They’ve also looked vulnerable at other times this campaign, most notably in the 2-0 reverse at Querétaro, and without a solid rearguard Andrés Lillini has little to hang his hat on.

A sturdy Santos side are next up on the docket, and although Los Guerreros tend to be much stronger at home, they will be smelling blood in the water. Rookie marksman Santiago Muñoz impressed yet again against Juárez, and the 18-year-old will be aiming to add to his burgeoning reputation at one of the Mexican game’s most storied grounds.