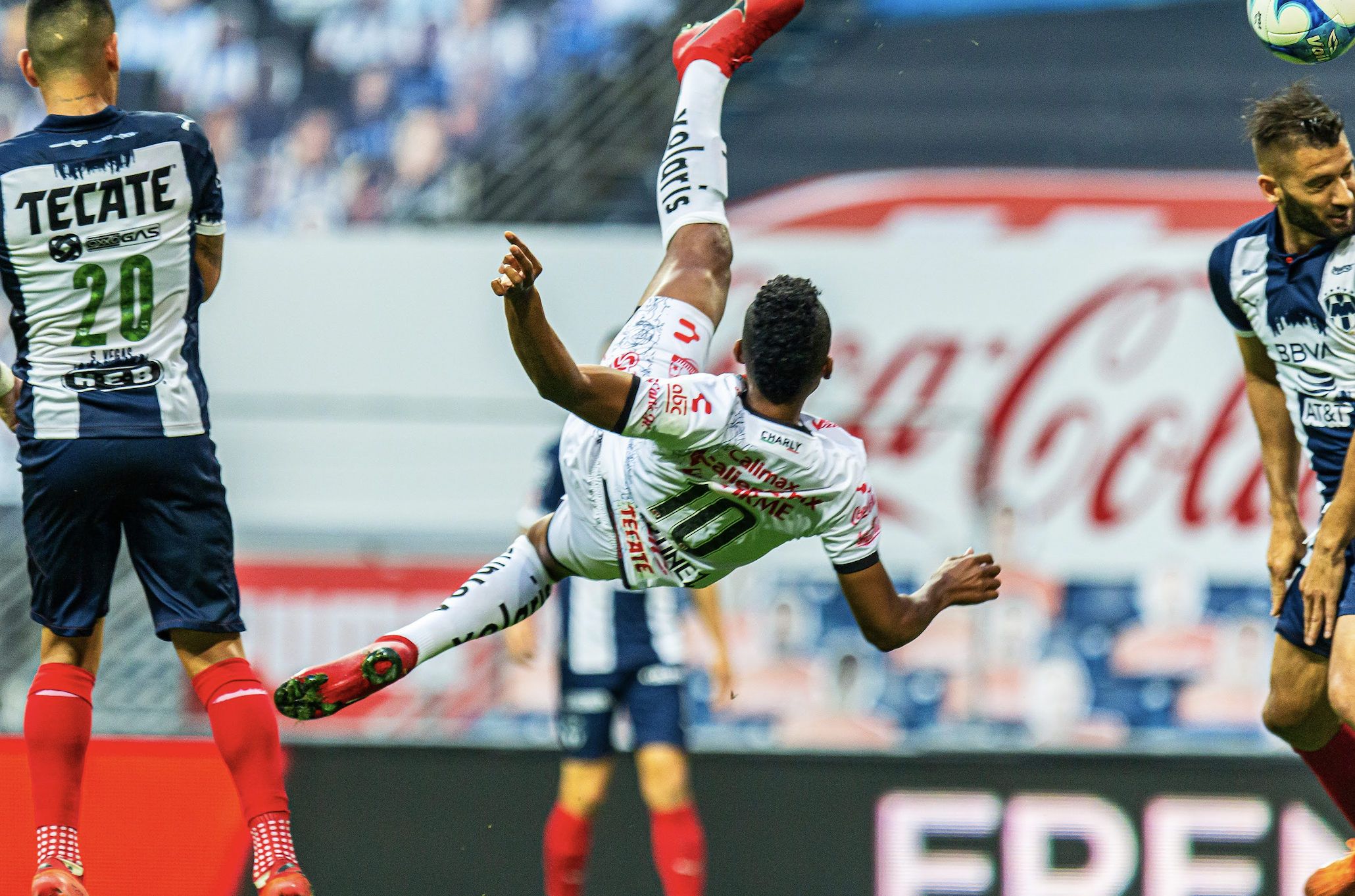 I’d like to think that I’m always learning things. At times, the things you learn are fairly concrete. Riding a bike or speaking a new language are fairly immutable things that won’t change much over time. Other things are less so. Much like trying to capture the colors of the sand on a beach before the tide comes in and disorients you with new patterns, Liga MX is always evolving. Some times fairly slowly, but often quickly and without rhyme or reason. I think I learned something about some of the teams this past week, although there’s always the chance a tide will come in and wipe that clean at any moment.

1.) Monterrey and Tijuana are both good enough to compete with anyone – This past weekend’s game between Rayados and Xolos was one that both teams really showed that they belong in playoff conversations. Both had stretches where they were attacking and being attacked, and both did exceptionally well in both situations. It’s especially impressive since both managers sat some of their key players, most likely because of the doble jornada this week. Pablo Guede didn’t start Fidel Martínez or Mauro Manotas while Javier Aguirre didn’t start Aké Loba or Nicolás Sánchez, and both teams looked just fine without them. After a couple of seasons that didn’t turn out as expected, I wouldn’t be surprised if both of these teams were making noise in May.

2.) Chivas and Pumas are both kind of bad right now – I’m always of the belief that the league’s biggest teams should be competitive. I don’t mean I want a duopoly like Rangers-Celtic in Scotland or Barcelona-Real Madrid in Spain, but think about how kind of boring those leagues got when Rangers was dissolved and Real Madrid had the audacity to finish in third for a couple of seasons. Liga MX needs to have a competitive América, Chivas, Cruz Azul, and Pumas. América has been pulling its weight for the past decade, Cruz Azul (Cruzazuleadas aside) have been good for a few seasons now, but Chivas and Pumas really haven’t been that competitive. Sure, Pumas had a fluky run to the final last season and Chivas won a couple years ago with Matías Almeyda, but their overall tracks have been fairly poor and last weekend’s game was a poor showing from both teams. Chivas fell asleep at the wheel and Pumas was able to score, and then Pumas forgot how to defend and let Chivas take the lead before both teams had a second half to forget. Chivas is in the repechaje at the moment by a point, while Pumas is five points out of a spot. Hopefully these teams can get their act together.

3.) Atlas might be in the process of saving their season – After Week 4, everyone had Atlas for dead. They had picked up just one point, a draw against the aforementioned Pumas. Since then, they’re unbeaten and yes beating América by a technicality isn’t great but it’s still three critical points that kept their unbeaten streak alive. They also drew Santos and Toluca, holding the prolific Diablos Rojos scoreless for the first time all season. They’re now just one point out of the repechaje, something that seemed impossible a few short weeks ago. They’re also staying home for the doble jornada and hosting Atlético San Luis and FC Juárez, both of whom are absolutely beatable. Six points could conceivably have them leapfrogging their way past the repechaje and into the Liguilla, and that seems about as improbable as them being unbeaten did a few weeks back.