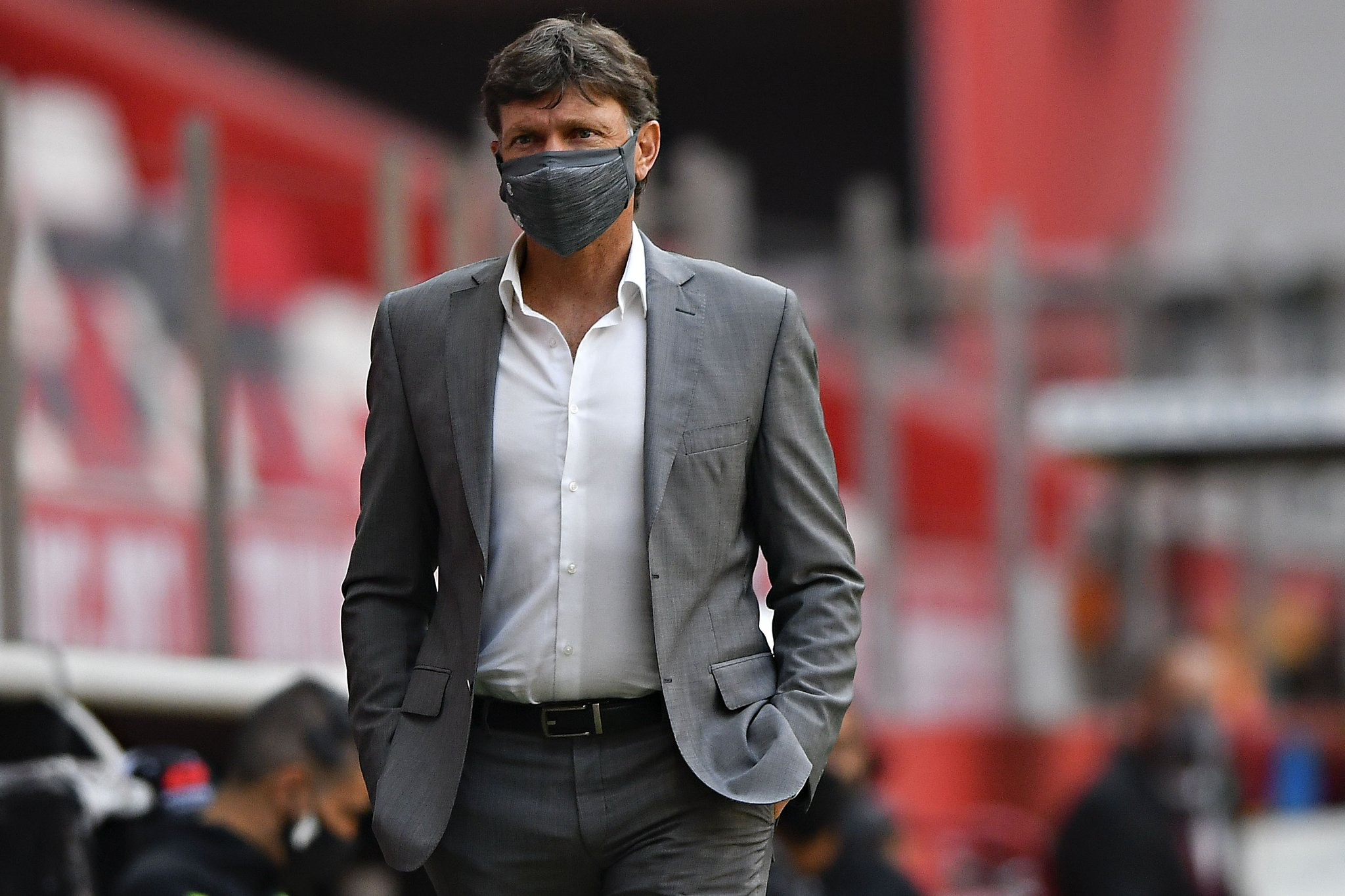 Pumas and León look to get back on track, while there are tasty ties in Tijuana and Mexico City. Here is a preview of the round 7 action:

A potential final preview awaits at the Azteca. Table-toppers Toluca travel to Mexico City in high spirits after overcoming Pumas last weekend, but their strong start to the season has been overshadowed by Cruz Azul’s renaissance. La Máquina are in fine fettle under new boss Juan Reynoso, and a fifth straight win would lift them to the summit of the standings.

No other side has managed even three victories on the bounce so far, a stat which speaks to the consistency that the capital club have found. Wednesday’s triumph over Tigres was a clear statement of intent, and the tactical versatility they displayed at the Volcán was mightily impressive.

Cruz Azul dominated the first half hour with a front-footed approach based around a suffocating high press and crisp, quick passing exchanges. That coordinated harrying paved the way for Luis Romo’s opener and allowed the visitors to keep a dangerous opponent at arm’s length.

This Cruz Azul bunch are no tactical one-trick pony, however. The introduction of Pablo Aguilar shortly after the hour mark signaled a switch to a three-man backline, and that reinforced rearguard helped the eight-time champions to see out the result. A similar setup worked a treat against Pachuca and late on against Querétaro, and the ability to change systems mid-match could prove especially important in the postseason.

Toluca are on course to join them in the big dance, and they will be a tough out if head coach Hernán Cristante can keep eking superlative showings from golden oldie Rubens Sambueza. The Argentinean was decisive yet again against Los Universitarios, and he will be the main threat on Saturday. If Cruz Azul can neutralize “Sambu”, they have every chance of success.

An Atlas side that have struggled at home host an América that have been terrible on their travels. You have to go all the way back to September 6th to find the last time Los Zorros prevailed on their own patch, while Las Águilas’ last win on the road came just two days later. Something has to give at the Estadio Jalisco.

Despite taking only one point from tricky trips to Torreón and Monterrey, the Santiago Solari regime has gotten off on the right foot in terms of results. América are sitting pretty in second spot, but their stodgy style has left a lot to be desired. Narrow home wins over Puebla and Querétaro will do little to appease one of the league’s most demanding fanbases, especially after all the criticism former boss Miguel Herrera faced for his pragmatism.

Atlas cannot afford to be picky about how they pick up points, and it appears that Diego Cocca has righted the ship after a disastrous run of form. Los Zorros are undefeated in their last three contests, and they claimed their first victory since late September in Monday’s basement battle with Pachuca. However, a second straight success over a superior América outfit is a lot to ask.

A rematch of the Guard1anes 2020 final pits two teams struggling to recapture recent glories. Few would have expected both Pumas and León to be slumped near the foot of the standings, and neither side can afford another setback on Sunday.

They may be three places and one point better off than Los Esmeraldas, but the situation at Pumas is particularly preoccupying. The last time they scored three goals or less in their first six matches of a season was all the way back in the Apertura 2013, and they’ve now gone four games without finding the back of the net for the first time since the last four rounds of the Clausura 2017.

Los Universitarios have suffered without star striker Juan Dinenno, but the Argentinean could be in line for a return to the starting lineup this weekend. “Dinegol’s” presence would make life a lot more difficult for a León backline that has conceded five goals in their last two outings.

The defensive solidity that underpinned last term’s title has disappeared, but there were some encouraging signs in last Friday’s 2-0 defeat at Tijuana. Nacho Ambriz’s charges pushed hard in the latter stages against a much-improved Xolos and probably deserved a share of the spoils. A second victory of the campaign is on the cards at the Estadio Universitario if they can pick up where they left off on the border.

It’s time for Tigres to put Qatar in the rearview mirror. A groundbreaking run to the Club World Cup Final was a major moment for Mexican football, but Los Felinos risk getting left behind in the chase for an automatic Liguilla place if they cannot come up trumps in Tijuana.

The northerners have a great record against Xolos (8 wins, no losses in their last 10 meetings), but any lingering fatigue from the Middle East will punished by Pablo Guede’s troops. The former Morelia manager has overseen a marked improvement in his second season at the helm, with the return of prodigal son Fidel Martínez reviving an attack that struck only 12 times during the Guard1anes 2020.

Firepower has never been a problem for Tigres with André-Pierre Gignac as their spearhead, but the Frenchmen could do with some more help from star signing Carlos González. The Paraguayan hit man was kept off the scoresheet in Qatar, and he looked lethargic in Wednesday’s 2-0 defeat to Cruz Azul. The 28-year old is far more than just a finisher but breaking his small scoring drought on Sunday would do him and his team a world of good.