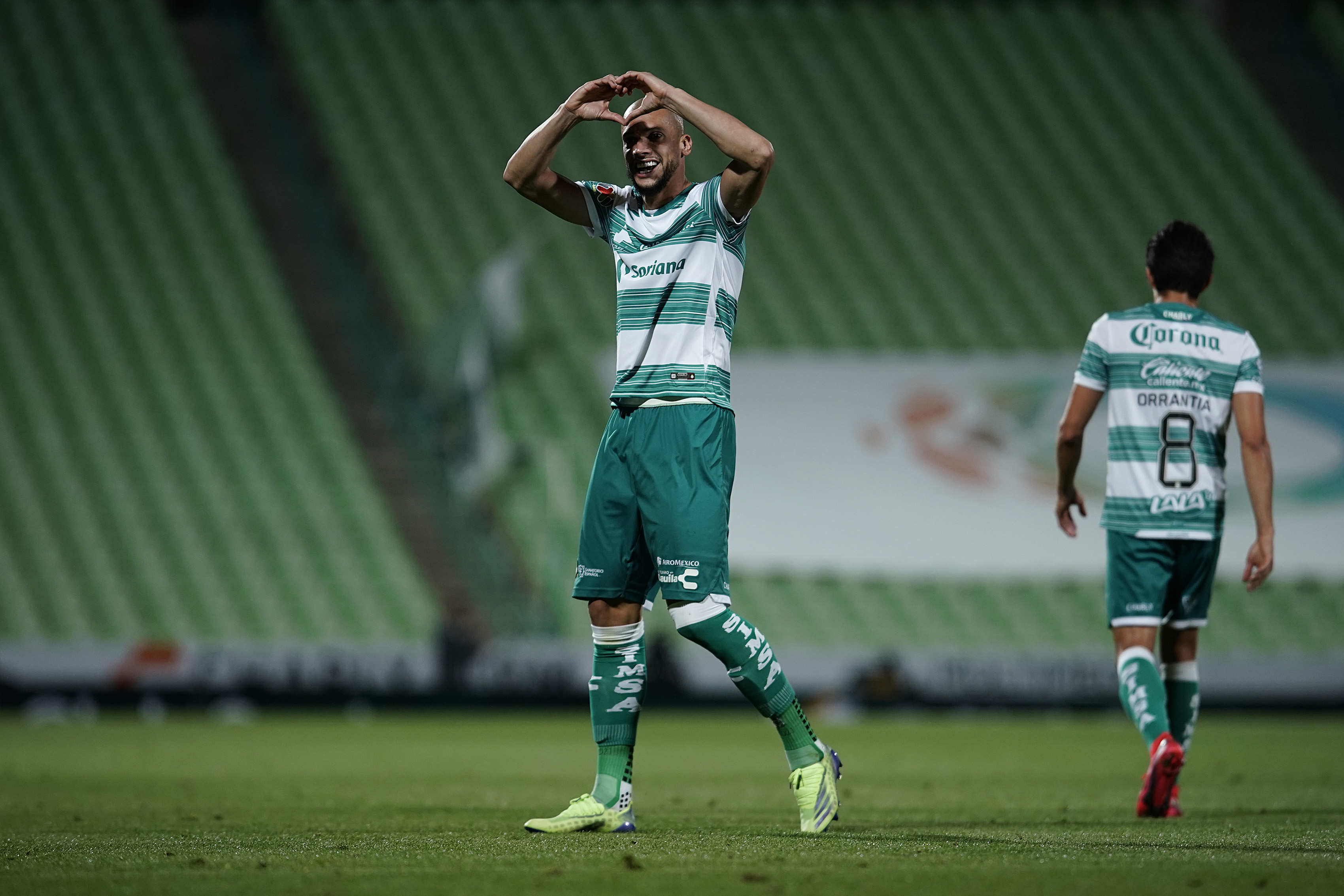 Every so often someone will hop into my DMs and ask me for betting advice on Liga MX games. Sometimes it’s straightforward, like “I’m going to bet on this game who should I put my money on?” other times its more subtle, like “Do you think this team will score in the second half?” Either way, my advice is that betting on Liga MX is a terrible idea and you’re better off doing literally anything else with your money. Buy stocks. Buy a plant. Give it to charity. This week was no exception, as once again we saw some truly unexpected things in the league known for unexpected things.

1.) Mazatlán finally lost at home to… Atlético de San Luis? – Mazatlán has been really tough at home since moving from Morelia, but they got flattened by San Luis of all teams. San Luis’ lone win came against a poor Chivas team in Week 3, while Mazatlán hadn’t lost at home since an October 15th loss to Monterrey. In that game it was Avilés Hurtado and Nicolás Sánchez who put Mazatlán to the sword, this time it wasn’t from anyone on the Liga MX 2017 Apertura Best XI list. To be fair, Nicolás Ibáñez had a brace and was on the Ascenso MX 2018 Apertura and Clausura Best XIs and the other goal scorer Germán Berterame made some appearances with the Argentina U17s, but they’re the ones who handed Mazatlán their fourth loss at home.

2.) Santos beats Monterrey during a… sandstorm? – TSM is an impossible place to play for visiting teams. It’s in the middle of the desert, so usually it’s either blistering hot or freezing cold. It’s hard to get to, and has the nickname “La Casa del Dolor Ajeno” because of the harsh conditions. Luckily when the teams met on Sunday night, the weather wasn’t too bad to start. Santos and Rayados were locked in a pretty heated battle when Matheus Dória scored to put Santos up at home in the 59th minute. A few minutes later, the game was suspended for several minutes when Lluvia Lagunera made conditions impossible to play in. While the name and images on television might lead you to believe a freak rainstorm was the culprit, this was in fact a dust storm that made conditions impossible to play in. After a six-minute delay, play was allowed to continue and Dória headed a ball off of the line in the waning moments to save the win for Santos.

3.) Atlas wins! – There’s no doubt that Atlas is in real trouble. They’re likely to face the 120 million peso fine that accompanies being last in the tabla de cociente, and hadn’t won a game since September 25th. But last night they beat Pachuca on the road thanks to a penalty from Ignacio “Nacho” Malcorra in the 30th minute, holding on for the remaining 60 nervy minutes. There’s still a lot of work to do at Atlas, but you have to start somewhere and this was a good first step for the beleaguered team and their fans.