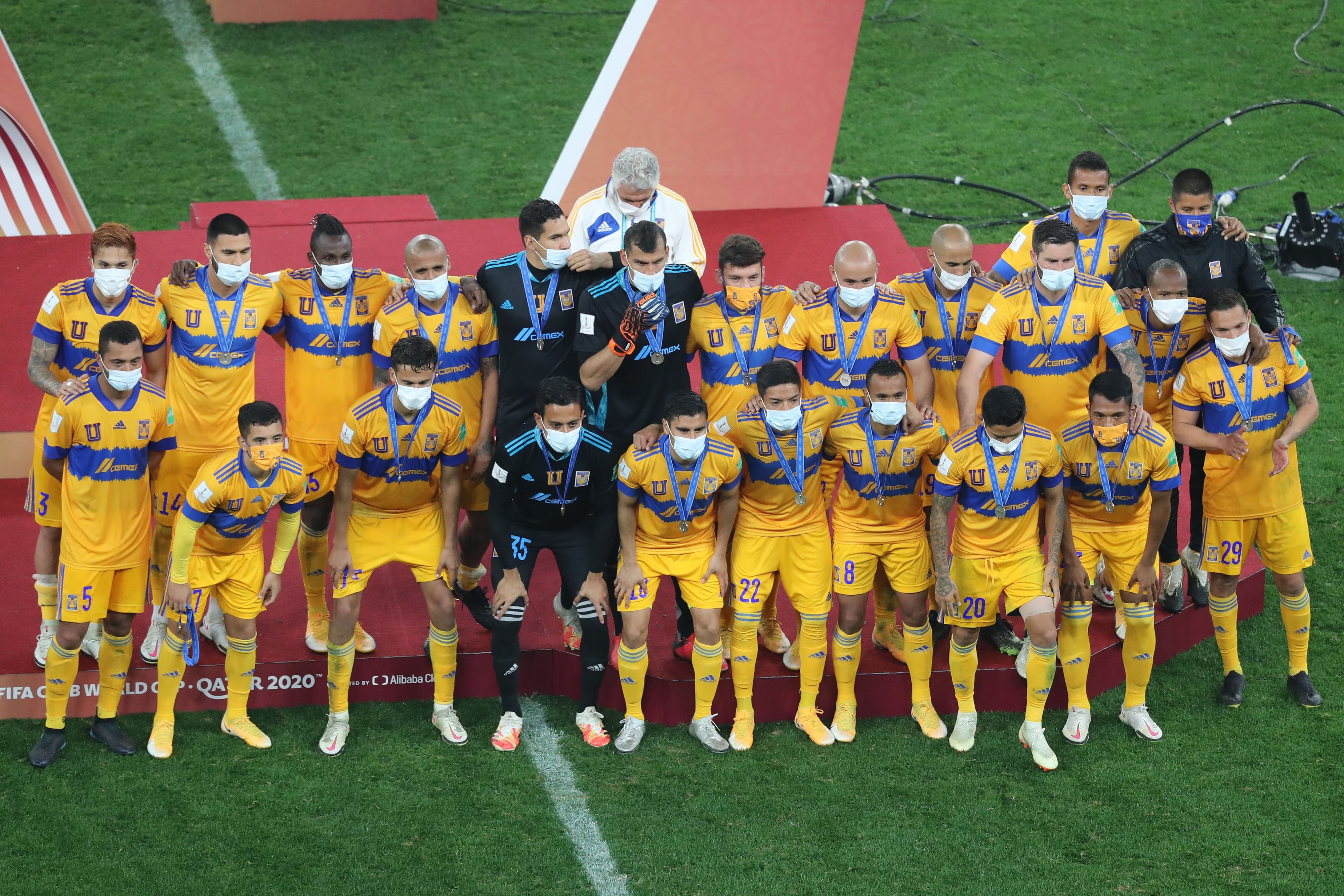 Bayern Munich lifted the Club World Cup, but Liga MX was the real winner in Qatar. Tigres’ strong showings in the Middle East, especially the historic win over Copa Libertadores champions Palmeiras, demonstrate the progress that Mexico’s top flight has made in recent years. Reaching the level of Europe’s elite clubs is unrealistic, but Liga MX has a legitimate claim to continental supremacy.

Those that have criticized Los Felinos for their conservative approach against the German giants aren’t seeing the bigger picture. Six Bayern players have a higher market value than Tigres’ entire squad ($65.34 million), and that massive economic disparity makes it impossible to compete on a level playing field.

In light of that huge handicap, “Tuca” Ferretti’s charges can be proud of their performance in the final. They rarely threatened going forward but did limit a lethal Teutonic attack until Benjamin Pavard’s controversial opener shortly before the hour mark. Had that goal been disallowed, an unprecedented upset could have been on the cards.

Despite that refereeing mistake, Tigres can still go home happy. Less than twelve years after narrowly escaping demotion to the second division, they became the first team from CONCACAF to contest a Club World Cup final. In the past decade, they have added a whopping 11 titles to their trophy cabinet.

That impressive haul includes five Liga MX crowns, and such striking success has catapulted the northerners to the pinnacle of the Mexican game. However, they have had to share the spotlight with a host of other sides. León, América and Santos have won three titles apiece in the same time frame, while “Tuca’s” team have been dumped out in the quarterfinals of the last two tournaments.

The short season system has its faults, but it does promote a parity unseen in Europe’s best domestic leagues. Juventus have won nine straight Scudettos in Italy, while Bayern have hoisted the last eight Meisterschale. PSG dominate in France, while a select group of clubs constantly contend for the top honors in Spain and England.

A lack of equality has not stopped those leagues from attracting the attention of football fans around the world, but strength in depth will be especially important if Liga MX hopes to continue its evolution. Rumors abound of a possible return to CONMEBOL club competitions in the near future, with a plan in motion to send a trio of teams to the Copa Libertadores and a further three to the Copa Sudamericana.

The cream of the crop in Liga MX would forgo those tournaments to participate in the CONCACAF Champions League, however, and it is crucial that the division’s lesser lights build on Tigres’ famous semifinal triumph over the Verdão if an agreement is reached with CONMEBOL. Bayern couldn’t be beat but establishing superiority over South America is still within reach.