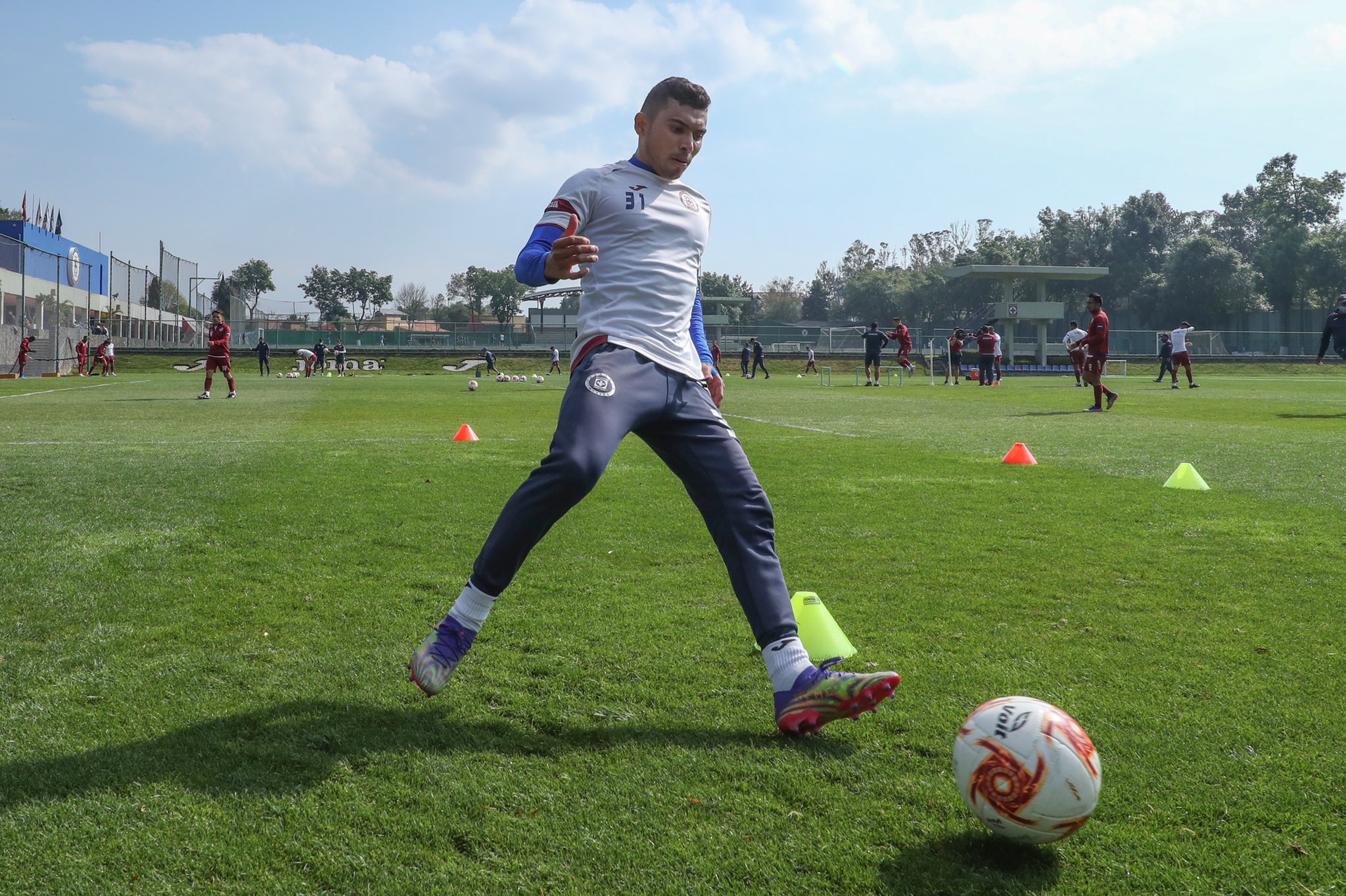 Which teams will be feeling the love in Liga MX this Valentine’s Day weekend? Owen Diana is here to play cupid with his round 6 preview:

Two teams trying to get back on track square off in Friday’s marquee matchup. Xolos are still smarting from a disappointing draw at San Luis, while León looked lethargic in a 3-1 loss to Chivas.

That defeat left the reigning champions stuck in 15th spot, and a complicated calendar isn’t do anything to ease up the pressure. Los Esmeraldas face Pumas, Cruz Azul, América and Monterrey in the next month, with three of those four daunting duels set to take place away from the Nou Camp.

The Bajío boys are more than capable of climbing up the table despite that difficult fixture list, and a truncated preseason is a mitigating factor for their slow start. On the other hand, Xolos began preparing for this campaign at the end of November after missing out on the repechaje, and that extra time on the training ground has worked wonders.

Pablo Guede’s charges haven’t lost any of their last seven contests in all competitions, and they have a forward in red hot form in the shape of Fidel Martínez. The Ecuadorian has four goals in his last 172 minutes on the pitch, and he will be hoping to outshine fellow countryman Ángel Mena at the Estadio Caliente.

Should Pumas push the panic button? A tricky trip to Toluca comes at the worst possible time for the Guard1anes 2020 runners-up, who are mired in mid-table after taking only one point from the last nine available.

That wretched run has coincided with Juan Dinenno’s injury-enforced absence, and the former Deportivo Cali hit man cannot come back quickly enough. Los Universitarios haven’t registered a shot on target in their last two outings, and it’s now been 568 minutes since they last scored on the road.

In contrast, Toluca have the league’s most lethal attack. They put four past Mazatlán on Sunday, with Alexis Canelo helping himself to a hat-trick against a beleaguered visiting backline. The ex-Puebla predator is ably supported by the evergreen Rubens Sambueza, who was recently crowned Liga MX player of the month for January.

The Argentinean schemer has steered his side to the summit of the standings, and a third straight success at the Nemesio Díez would build further belief that an automatic Liguilla spot is within reach. Pumas’ wounded pride will make things difficult for Hernán Cristante’s troops, but they should still manage to come out on top.

It’s a basement battle at the Estadio Hidalgo. Pachuca and Atlas find themselves at the wrong end of the table, with both securing only two points after five matches.

While it’s no surprise to see Atlas languishing in last place, Pachuca’s struggles are far more unexpected. Los Tuzos gave Pumas all they could handle in last season’s Liguilla, and they would have gone through were it not for wayward finishing from Víctor Dávila and company.

The Chilean marksman has since departed for León, but replacement Mauro Quiroga has been unable to solve the club’s finishing woes. “El Comandante” has struck only once so far, and he was hooked at halftime against Querétaro last Thursday.

Creating chances has not been the problem for Pachuca, but they must start sticking the ball in the back of the net soon if head coach Paulo Pezzolano hopes to hold onto his job. Diego Cocca has also come in for criticism at Atlas, who are winless in their last 10 games and hadn’t scored all season until Jonathan Herrera’s last-minute equalizer against Santos. The struggles of both sides in front of goal could make for a turgid affair.

They’re no Bayern Munich, but Cruz Azul will still be a tough test for Tigres. Three straight triumphs have helped La Máquina overcome a shaky start under Juan Reynoso, and they travel to Nuevo León as the division’s form side.

Los Felinos have not beaten the capital club at the Volcán since October 2014, and their exertions in Qatar are not the ideal preparation for such a demanding duel. City rivals Monterrey struggled to steady the ship after their exploits in the Middle East back in 2019, and Tuca Ferretti’s top priority must be avoiding a similarly sticky situation.

The Brazilian boss can rely on grizzled veterans Nahuel Guzmán, Guido Pizarro and André-Pierre Gignac to make sure a talented squad stays focused, and that strong leadership is a major reason why the northerners have enjoyed such stunning success over the last decade.

It would be a shock to see a senior Tigres player caught up in a controversy similar to the one that ensnared Jonathan Rodríguez a few weeks back, but the deadly Uruguayan has responded well to the tumult. Only Gignac has scored more goals in Mexico since the beginning of last season (15 vs. 14), and whoever comes up triumphant in that enticing individual battle will probably guide their team to victory.