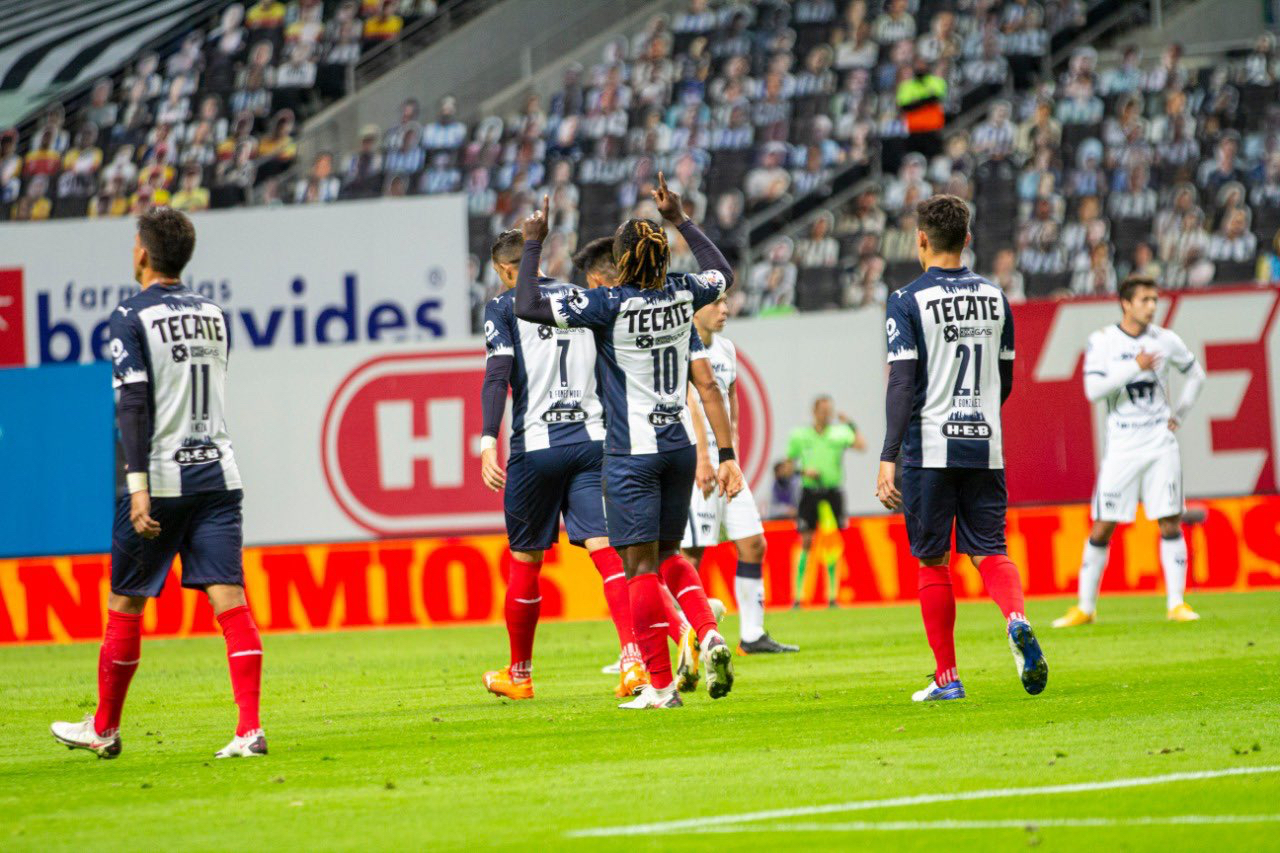 One of the reasons I love Liga MX is because of the unpredictability of it all. And not in the “parity as a governing principle” way that Major League Soccer is set up, but just because Liga MX seems to be capable of having literally anything happen at a given time. I’ll never say I’ve seen it all, because I’ve seen enough in this league to know I could live to be a million years old and it would continually throw something new at me week in and week out. This weekend was no different, with teams that really needed it getting bailed out by some (relatively) unsung heroes.

1.) Felipe Gallegos bails out Atlético de San Luis – Tijuana almost got their third straight win after dominating San Luis for most of the night, but little-used Felipe Gallegos was the hero for the home team. In the 94th minute the defensive midfielder hit a thundering volley through traffic that froze Jonathan Orozco in place and gave their first win of the season. Xolos could have been in first place after this week (more on this in a bit) but instead now sit in sixth place.

2.) Jonathan Herrera bails out Atlas – Poor Atlas hadn’t scored a goal all season long and had only managed a 0-0 draw going into their match against Santos Laguna this Saturday. Santos could have taken sole possession of the top spot in the league and looked good to do just that until 19-year-old Herrera got his first Liga MX goal when he was the last player to touch a corner kick that just seemed to roll into the back of the net. Yes Atlas still only has two points on the season but they finally scored a goal and face fellow cellar-dwellers Pachuca this weekend.

3.) Aké Loba bails out Monterrey – Okay, I’m stretching a bit on this one because unlike the other two, Loba isn’t a completely unknown player — he’s just underutilized by Rayados. He also scored in the 30th minute and not in stoppage like Gallegos and Herrera. But Monterrey as a whole also didn’t look all that dangerous against a Pumas team that struggled, and Loba did enough to get them a win which keeps them tied for first place with a game in hand. It’s crazy to think that Monterrey is right there in terms of points and still has a game to make up.