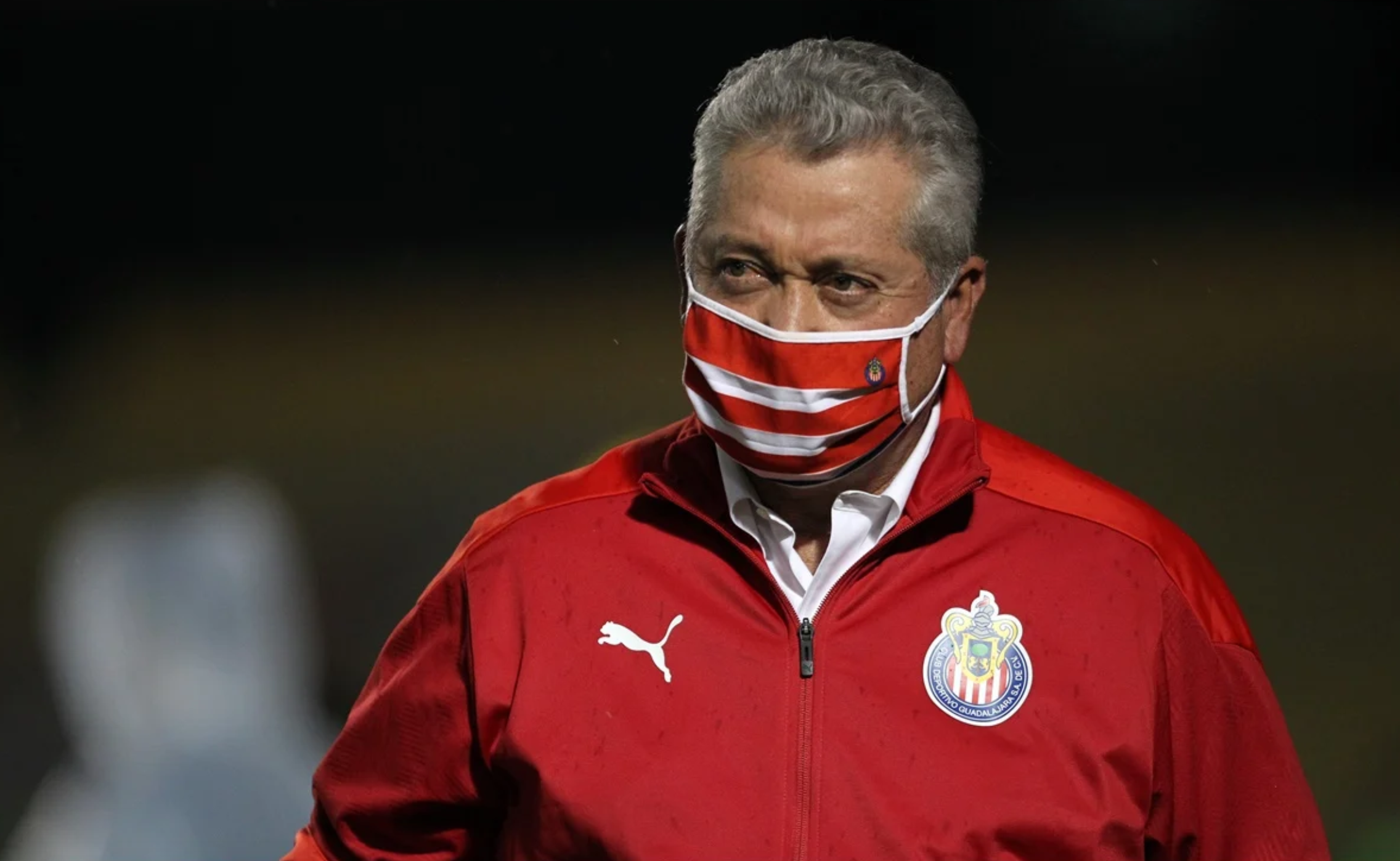 Two coaches are on the chopping block, while there’s a massive match-up in Monterrey. It’s time to analyze the most enticing encounters in Jornada 5:

Patience is a virtue at Pachuca, but Paulo Pezzolano’s position is far from secure. The Martínez family are known for sticking with their managers through thick and thin, but the Uruguayan is giving them little reason to keep him around.

Los Tuzos are in the midst of a terrible run of form, with no wins and only one goal scored in their last six outings. Strong showings away from home have been a silver lining, but a streak of seven straight games without defeat on their travels was broken after last Friday’s 1-0 reverse at Mazatlán.

Pezzolano badly needs three points at the Corregidora, but a limited Gallos side specialize in making life difficult for their visitors. They have claimed scalps over América, Cruz Azul and Pumas since the start of last campaign, and some more home cooking could force Pachuca into a coaching change.

Goals have been hard to come by in the opening stages of this season, and this showdown between two of the league’s heavyweights could continue that trend. Rayados and Pumas come into this contest off the back of insipid 0-0 draws, with Los Universitarios’ lack of punch particularly worrying.

Andrés Lillini’s troops look lost without star striker Juan Dinenno, and it would be no surprise to see new signing Gabriel Torres given his debut at the Gigante de Acero. The Panamanian could be paired with academy graduate Emanuel Montejano in an attempt to replicate the dynamic duo that Dinenno and Carlos González formed in 2020.

The physical presence of those two predators was a major reason for Pumas’ success last term, but despite those key absences, more should have been generated against a leaky Querétaro backline (tied for worst defense in the division with seven goals conceded) and an Atlas in free fall. A Rayados rearguard that has been reborn under Javier Aguirre (three straight shutouts) will prove far more difficult to break down, and that solidity should help the hosts to victory.

This could be a trap game for Las Águilas. Puebla have won only one of their last six matches, but they have posed problems for the big boys in recent months. They eliminated Monterrey in the repechaje before giving León a scare in the quarterfinals, and they shocked Cruz Azul at the Azteca just a few weeks ago. That hard-fought 1-0 triumph is the high point of the incipient Nicolás Lacaramón regime, and Los Camoteros will seek to repeat the feat on Saturday.

América themselves are just starting to get into the swing of things under Santiago Solari, and although results have been decent, the lack of offensive cohesion is a worry ahead of a match where they will likely be tasked with breaking down a deep-lying defense. The returning Nicolás Benedetti could provide some much-needed creative spark, while it will be interesting to see if the former Real Madrid boss continues to favor a lone striker setup.

Henry Martín was chosen ahead of Federico Viñas in Torreón, but América’s attack would surely carry a greater threat with their Uruguayan hit man in top form. The 22-year old has not been himself since being diagnosed with COVID-19 in late October, and now would be the perfect time to remind everyone why he has been regularly linked with a move to Europe.

It’s the Víctor Manuel Vucetich derby at the Nou Camp. The first of “Vuce’s” five league crowns came with León all the way back in 1992, and a title with Chivas would put the cherry on top of what has been a magnificent career. However, the grizzled veteran is skating on thin ice in Guadalajara, with some reports indicating that a loss against Los Esmeraldas would spell the end of his tenure.

The reigning champions have won 16 and lost none of their last 18 matches at home, and Chivas have done little so far this term to suggest that they can claim even a share of the spoils on Monday. Meanwhile, Nacho Ambriz’s men are slowly getting back to their best after an abbreviated preseason. Víctor Dávila’s double was decisive against San Luis, and the Chilean international will benefit from playing in a team packed with celebrated creative talents like Luis Montes and Ángel Mena.

El Rebaño Sagrado lack schemers of that caliber while and also seem to be having trouble keeping their opponents out at the other end. They’ve shipped seven goals so far this term, and Vucetich must stop the bleeding at the back if he hopes to hold onto his job.