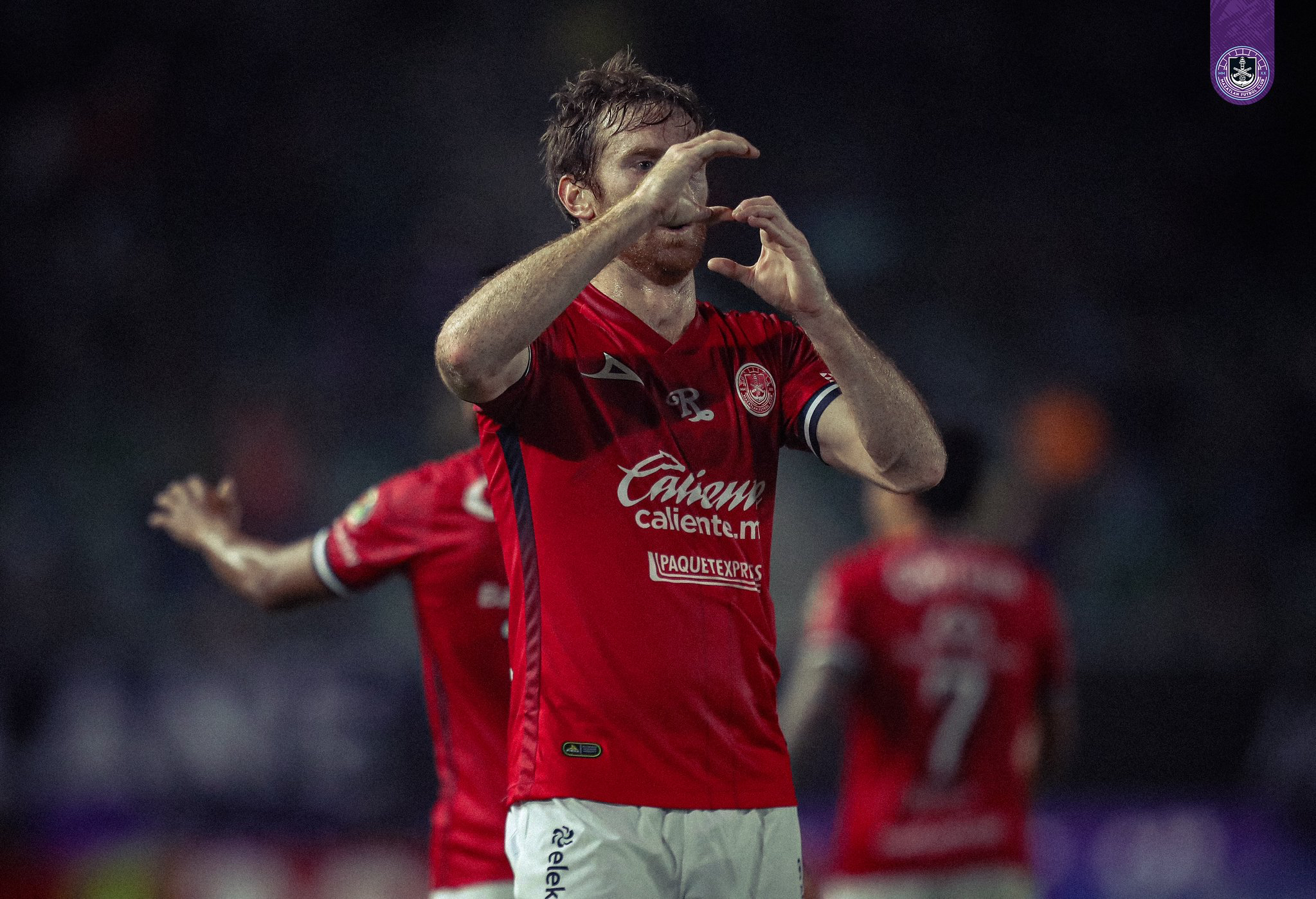 This week I want to talk about places. Of course with the pandemic you and I shouldn’t be going anywhere, but games are still going on in Mexico and the places they’re being played in are having an effect on the games. And while I want to go to all of these places, the teams in the league may want to size up the following three for various reasons.

1.) Mazatlán is becoming a place no team wants to go to – I’ll preface this by saying yes, it’s a very small sample size, but hear me out. Mazatlán is becoming a house of horrors for opposing teams. They’ve lost only three times in the past eleven games at El Kraken while winning five and drawing three. This season, they’ve drawn once, holding Superlíder Santos Laguna to a 0-0 draw while also getting past Necaxa 3-2 and this past weekend beating Pachuca 1-0. They looked good against Pachuca too, creating enough chances on offense to keep Tuzos honest while clamping down defensively, especially after Fernando Aristeguieta’s goal just before halftime.

2.) Guadalajara is becoming a place every team wants to go to – Both Atlas and Chivas have been poor in general, but at home they’ve been downright dismal. This season the teams have one point out of four games thanks to Chivas’ 1-1 draw with Toluca. Last season, Chivas had a respectable 15 points in nine games while Atlas managed a league worst seven, losing five at Estadio Jalisco. Maybe it’s because they’re missing the presence of two of the league’s most passionate fanbases, but both teams need to figure out a way to turn their home no so much into a fortress at this rate, but at least into a place they can grab more than one point in four games.

3.) Juárez is becoming a place no team actually goes to – Usually Liga MX teams play a regular cadence of games: one home, one away. Sometimes, they’ll get a double, playing two at home or two on the road. FC Juárez somehow will play their third game in a row on the road this season this upcoming weekend when they go to Puebla. They lost to América 2-0 last weekend and this week they beat the aforementioned Chivas 2-1 and looked decent doing it. They’re a competent squad and a good result this weekend will most likely leave them in a Liguilla spot. This will also leave them looking forward to April 2nd through the 14th, where they’ll host Cruz Azul, Atlético San Luis, and Tigres in the Borderland.