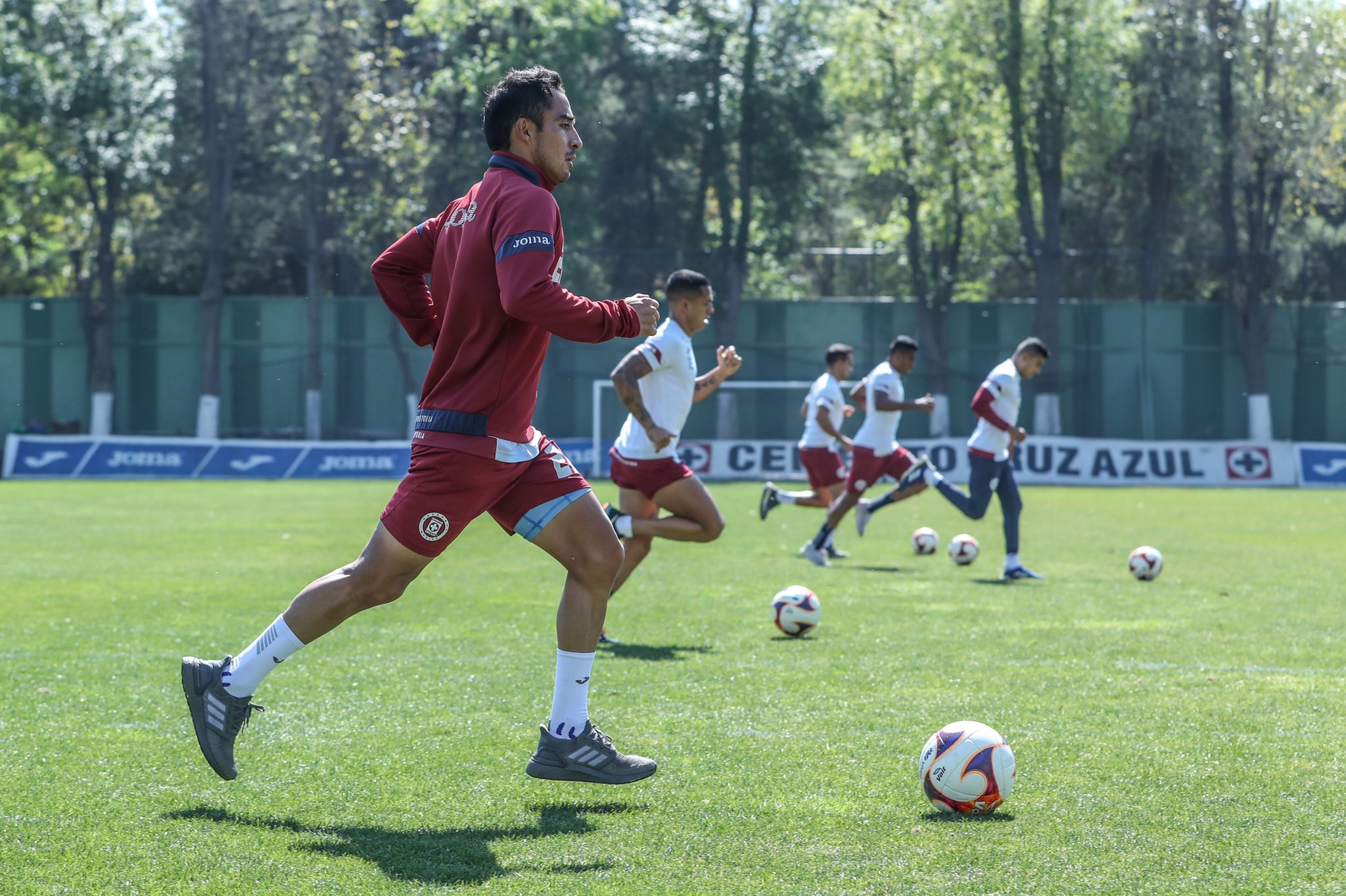 The table is beginning to take shape as we head into Jornada 4. Here is a preview of the weekend’s most mouthwatering matchups:

A win is a win, but style points are important at Cruz Azul. That has been made clear by the controversy following their workmanlike 1-0 triumph at Pachuca, with many criticizing the conservative outlook from new manager Juan Reynoso.

“El Cabezón” cogently defended the cautious approach in his post-match press conference, but his tactics have highlighted a lack of consistency from the director’s box. After the painful playoff elimination to Pumas club administrator Víctor Velázquez launched a scathing tirade against the safety-first second leg setup from Robert Dante Siboldi. That diatribe did not sit well with the Uruguayan, who resigned from his post less than 24 hours later.

Reynoso was not the first choice to replace Siboldi but criticizing your previous head coach for being too defensive only to hire someone who is similarly pragmatic is contradictory. A forgiving postseason system means that even with such a speculative style La Máquina should at least be able to make the repechaje, but their hopes of lifting a first league title since the Invierno 1997 are slim based on current evidence.

Querétaro would be more than happy with a playoff place, and they are defying expectations under Héctor Altamirano. They would be at the summit of the standings were it not for an egregious refereeing mistake that annulled a legitimate opening goal in their debut against Toluca, and a positive result at the Azteca would be another indicator of their progress.

Two surprise sides are set to square off on Saturday night. Toluca top the table and are gathering some early momentum under prodigal son Hernán Cristante, while Tijuana appear to have put a terrible Guard1anes 2020 behind them and are looking far more assured in Pablo Guede’s second season.

The Buenos Aires-born boss captured the imagination with the free-flowing football he fomented at Morelia, but a stingy rearguard has been the key to Xolos’ solid start. They are yet to concede this campaign, with Chilean veteran Gonzalo Jara fitting in seamlessly in the center of defense. The two-time Copa América champion has added quality and experience to a backline that was the league’s 14th-best last term (27 goals allowed).

“Jarita” has made an instant impact, but he will have his work cut out for him against the division’s deadliest offense. Toluca have found the back of the net six times, which is a mightily impressive total in the context of the goal drought that is sweeping the top flight. Rubens Sambueza retains the capacity to carve open even the most organized opponents, while academy product Kevin Castañeda has chipped in with two wonder strikes from an attacking midfield berth.

Both have plenty of freedom to operate thanks to new signings Claudio Baeza and José Juan Vázquez, who have already formed a dynamic in the engine room. The upshot is a team that seems capable of returning to the Liguilla for the first time since the Apertura 2018.

Pumas are in need of a pick-me-up. A Juan Dinenno-less attack looked lightweight in last weekend’s 2-0 defeat at Querétaro, and Los Universitarios will have to get by without the lethal Argentinean for at least another few weeks.

Andrés Lillini will hope to have his star striker back as soon as possible, but his side shouldn’t need “Dinegol” to dispatch an Atlas team in free fall. Los Zorros have won only one of their last 12 contests, and that wretched run has left Diego Cocca skating on thin ice.

The ex-Tijuana tactician could become the latest victim of the coaching carrousel at the Estadio Jalisco, with Leandro Cufré and Rafael Puente both dismissed in 2020. Owners Grupo Orlegi have enjoyed sustained success at Santos, but they must find a manager who can bring some stability in order to repeat that model in Guadalajara.

Few expected Lillini to be a long-term solution for Pumas, but Los Universitarios have lost only four of their 26 matches since he took charge. Strong showings at the Estadio Universitario have underpinned that impressive record (14 games unbeaten), and it would be a shock if Sunday’s visitors get even a share of the spoils.

This top four tussle in Torreón is full of intrigue. América have failed to spark so far under Santiago Solari but a win at the Estadio Corona would put an uncertain start firmly in the rearview mirror.

Taking three points will be easier said than done, however. Santos have lost only twice in 32 home matches with Guillermo Almada at the helm, and they have already collected impressive scalps of Cruz Azul and Tigres this season. A stingy rearguard led by the promising Carlos Acevedo has kept three straight clean sheets, while Diego Valdés has rediscovered the form that made him such a hot commodity at Morelia.

Roger Martínez was once similarly sought after, but his spell at Coapa has been largely disappointing. The mercurial Colombian was put on the transfer list back in December, but his sweet solo effort against Juárez suggests that he still has something to contribute to the Mexico City giants. Don’t be surprised if the former Villarreal forward receives his first start since August against Los Guerreros.