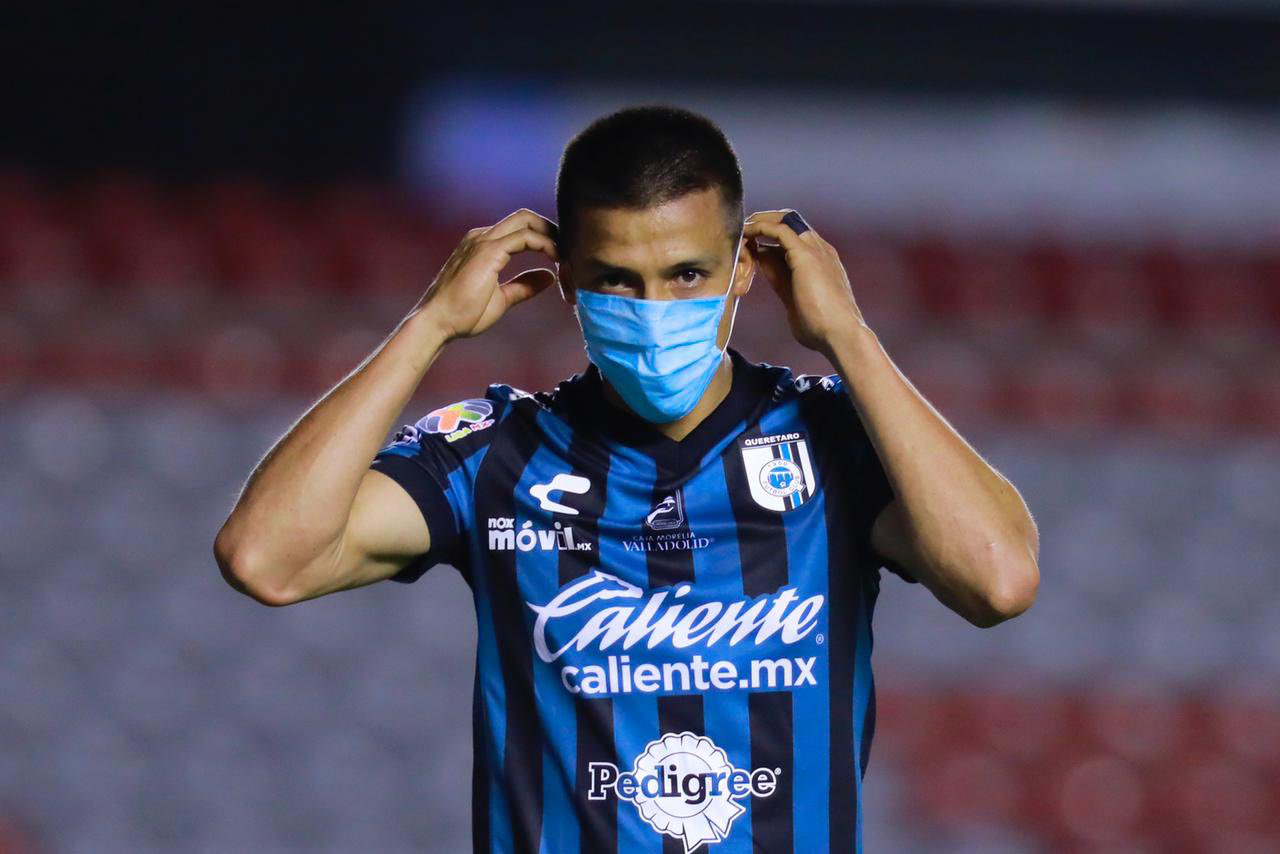 Last week I talked a bit about teams who really should be doing better. This week I wanted to switch it up a bit and look at some positives. Three weeks into the season, and we’re already seeing some good surprises in terms of teams who are doing well, so let’s look at those who are currently shining. A couple of caveats though – I’m not including Monterrey in this because they had to push this week’s scheduled match against León to March 10th due to an outbreak of COVID-19 on the team. Besides, with that roster are they even that much of a surprise? Sure they’ve had a rough couple of seasons, but that’s material for another column.

1.) Toluca is leading the league – They’re not flashy. Their leading scorers are a 21-year-old who came up through the ranks and a 24-year-old who, prior this past year, had never played professionally outside of Ecuador. Their most recognizable player is a 37-year-old journeyman known more for his mastery of the dark arts. Still, after three weeks of play they’re atop the league with seven out of nine points. Toluca is smart enough to know who they are. They’re a balanced team, a perfect mix of young and old, defensive and offensive, calculating and opportunistic. Kevin Castañeda and Michael Estrada are hungry young players with Rubens Sambueza playing the role of elder statesman while still being the player that other teams love to hate. Toluca bossed Necaxa up and down the field this past weekend, and Noon on Sundays at altitude makes for a tough away date for most clubs. While Toluca hasn’t played a top-tier team yet, they’ve gotten points against the teams they’ve faced.

2.) Querétaro is good right now – One has to wonder if Querétaro didn’t hear all of the prognostications of them being a cellar-dweller and take it personally, making it their mission to prove everyone wrong. They lost their first match to Toluca (see above), but bounced back to beat Atlas and Pumas. And yes, there are huge caveats there. Atlas is not very good right now, and Pumas shed some key players from last season’s final run and were missing Juan Ignacio Dinenno due to injury and Alan Mozo due to suspension. But they can only get results against teams they play, and so far (minus the opener) they’ve done that. They looked great against Pumas, getting a solid 2-0 win and never looking like they weren’t taking all three points. They’ll be tested over the next few weeks, with games against Cruz Azul, Pachuca, and América, but they should take some confidence from this stretch and some pride that they’re in the top half of the table.

3.) Santos is undefeated – Okay, this last one is bit of a stretch. I’m not all that surprised that Santos is playing well. I am surprised that despite losing Julio Furch to Atlas during the offseason and the setbacks that Brian Lozano has faced with recovering from his broken leg, Santos has managed to secure seven of nine points. They beat Cruz Azul before they had the issue with Jonathan “Cabecita” Rodríguez and Tigres without André-Pierre Gignac and Nicolás “El Diente” López at home and drew Mazatlán away this past weekend. Mazatlán is turning into a place much like Torreón where away teams don’t have much success. In their ten league games at El Kraken, Mazatlán has only lost three. Santos was able to ride another stellar performance by Carlos Acevedo to a tough road point, and the club has yet to concede a goal this season. They’ll be tested in the coming weeks with games against América and Rayados, but given home field advantage in those matches and the number of matches they’ve lost over the past few years there, the odds seem to be in their favor.