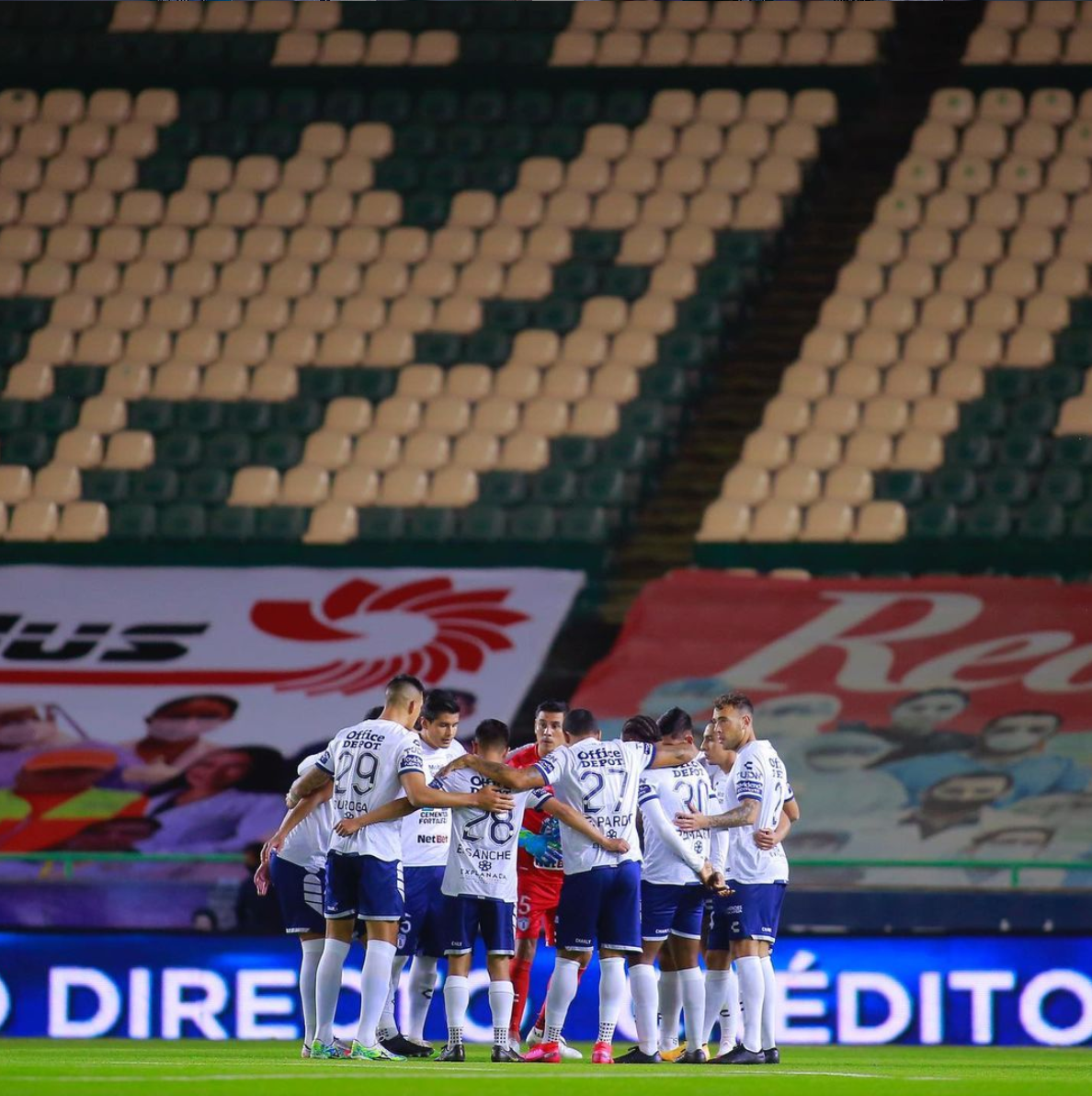 A couple of traditional powerhouses hope to kickstart their campaigns, while there’s a heavyweight clash in La Sultana del Norte. Here is a preview of the most mouthwatering matchups in Jornada 3:

A crisis could be incoming at Chivas. Anything less than a victory at the Alfonso Lastras would leave the Guadalajara giants languishing in the nether regions of the nascent league table and extend their winless streak to five games.

Two of those matches were semifinal battles with León, but the competition has not been as stiff this season. El Rebaño Sagrado have only a pair of stalemates to show for meetings with the teams that finished 11th (Toluca) and 12th (Puebla) in the Guard1anes2020.

Those disappointing draws could come back to haunt Víctor Manuel Vucetich and company, but a trip to San Luis should help them get back on track. Los Rojiblancos have won one and lost the remainder of their last 10 contests, with that sole success coming against a shaky Querétaro side.

A brittle backline has been the main reason for their wretched run, with a league-high 38 goals shipped during 2020-21. Chivas are no offensive juggernaut, but they should not have too much trouble finding the necessary forward thrust on Thursday.

Originally scheduled for Saturday, this potential final preview has been pushed back to March after a COVID-19 outbreak in the Monterrey camp. The virus kept key men Stefan Medina and Áviles Hurtado out against América, and an additional nine players have subsequently tested positive.

Rayados have also had their Week 4 match against Puebla moved to February 2nd but the knock-on effects of this latest flurry of cases in the first division could stretch beyond a couple of rearranged matches. The league has released a statement underlining the strict safety measures in place to stop the spread of the virus, but the level of concern among players and staff is sure to grow after this incident.

At any rate, Monterrey head coach Javier Aguirre will be grateful that he won’t have to field a weakened side against a fellow title challenger. Still, this weekend would have been an ideal time to face the defending champions. León have started slowly, with only one point and no goals from their first two games.

There are mitigating factors for Los Esmeraldas’ poor performances, with the likes of Ángel Mena and Fernando Navarro yet to debut this campaign. Those two are crucial components of an offense capable of carving open even the stingiest defenses.

Monterrey have firepower of their own, but their early-season exploits have been built from the back. They are one of four clubs that are yet to concede, and a high-powered América attack could only muster one shot on target at the Gigante de Acero.

Rayados just about deserved the three points against Las Águilas despite being the beneficiary of a dubious penalty decision, but their manager’s demanding demeanor suggests that a talented squad will not be allowed to rest on their laurels. “El Vasco” was critical of his team’s offensive output following last Saturday’s showdown, and those high expectations should spur a star-studded squad on to greater heights.

There’s no light at the end of the tunnel for Atlas. Los Zorros seem set for another season mired near the foot of the table after defeats to Rayados and Querétaro, with the disjointed display against Gallos particularly damning.

The Diego Cocca experiment has not worked out (only one win in his last 11 games in charge), but it would be difficult for any boss to succeed at a club that seems cursed. Their Twitter account was in the news for its activity early in the Monterrey match, while headline winter acquisition Julio Furch fractured his left ankle just days before he was set to make his competitive bow.

Without the burly Argentine, Los Zorros’ repechaje chances take a significant hit. “El Emperador del Gol” has been the third-most productive player in Liga MX since the start of the Clausura 2015 (with 82 goals and 55 assists) and filling such a huge hole up front is easier said than done. Former flame Milton Caraglio has returned, but it may take a while for the 32-year old to shake off the rust after being used sparingly at Cruz Azul.

Tigres also have a new number nine in the shape of Carlos González, but the Paraguayan predator is likely to be without preferred partner André-Pierre Gignac on Saturday. The lethal Frenchmen is struggling with a right hip problem, and Ricardo Ferretti may well choose to rest his leading light ahead of the Club World Cup in early February. Even if Gignac misses out, Tigres should come out on top at the Jalisco.

A matchup that evokes plenty of painful memories for La Máquina could cause further heartache. Pachuca were the protagonists in what many consider to be the first “Cruzazuleada”, with Alejandro Glaría’s golden goal at the old Estadio Azul handing Los Tuzos their first league crown back in 1999. They also triumphed in the 2010 CONCACAF Champions League Final thanks to a last-minute goal from Édgar Benitez.

Monday’s meeting is not nearly as consequential as either of those decisive duels, but it could determine Juan Reynoso’s future. Losses to Santos and ex-employers Puebla have put the Peruvian under intense pressure after less than three weeks in the job, and a third-straight setback would set alarm bells ringing.

Cruz Azul have the ability to turn things around, but the constant off-field distractions certainly don’t help matters. The Jonathan Rodríguez controversy is just the latest in a long line of soap operas, with the Uruguayan likely to leave before the end of the month.

Such an outcome would put the burden on academy graduate Santiago Giménez. The youngster has shown plenty of promise, but penetrating Pachuca’s rock-solid rearguard is a difficult task. Los Tuzos have given up a league-low 16 goals since the beginning of the Guard1anes 2020, and that security should stand them in good stead as they look to collect their first win of the campaign.