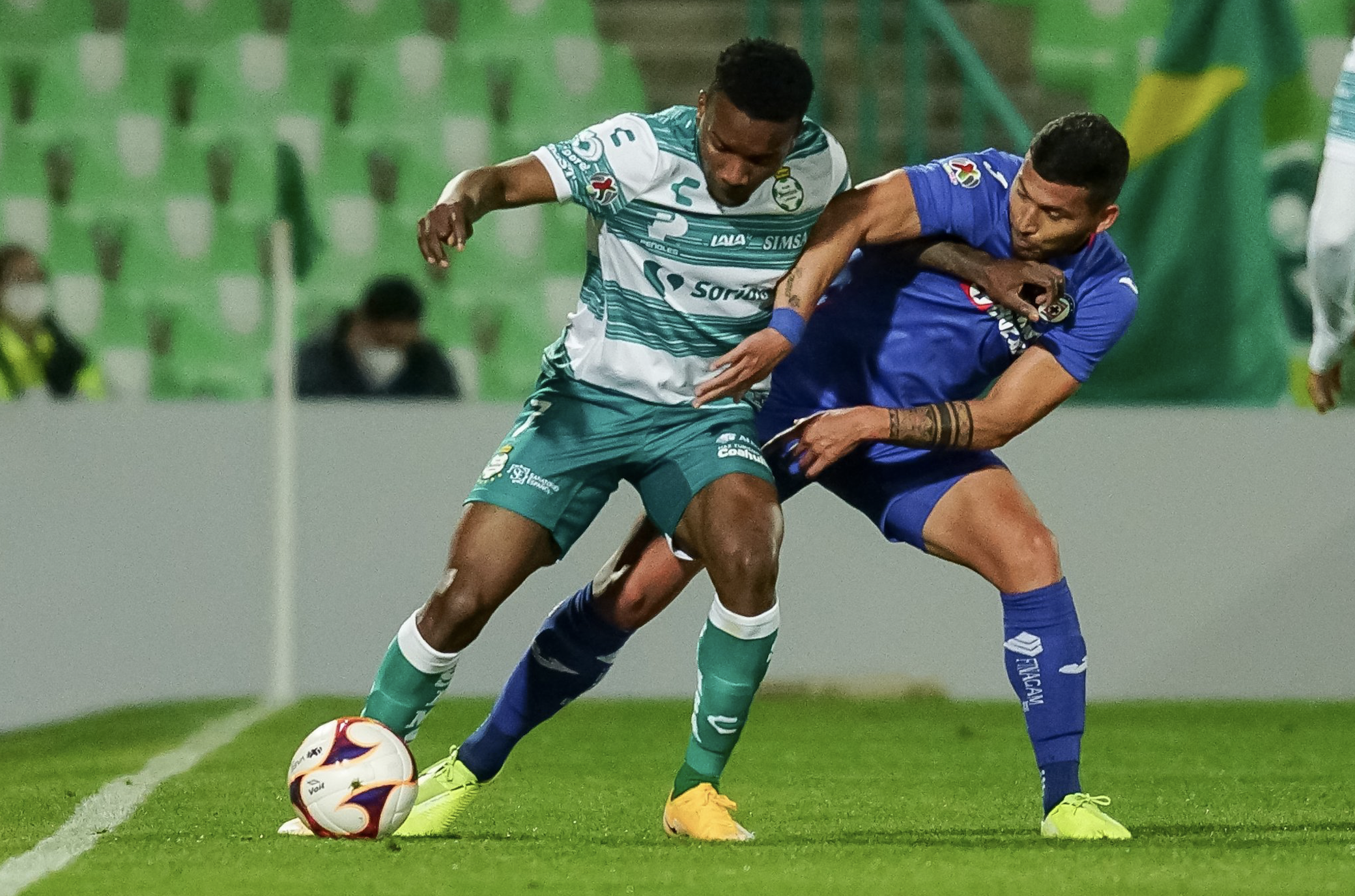 There are three teams left in the league sitting on zero points after two weeks, with Atlético de San Luis, Cruz Azul, and Atlas all at the bottom of the table. The reasons for this are varied, but quite honestly all three teams shouldn’t be where they are. Here’s what’s gone wrong with all three, in hopes that pointing out what’s wrong can lead to it being fixed.

1.) Atlético San Luis needs help – The idea behind the project was a good one: Atlético Madrid would co-own a team in Liga MX with the city of San Luis Potosí. San Luis got a team that was much more stable than the previous San Luis F.C. with the backing of Atlético Madrid, while Madrid had a team with their brand in the biggest league in North America that they could use to send prospective players to in order to help them get minutes while also using the partnership as a way to scout players in Liga MX. The reality however has been much less promising, at least at the outset. The club has Nicolás Ibañez and Axel Werner on loan from Madrid, and while those two are fantastic players they can’t do it alone. Germán Berterame and Pablo Barrera were largely absent during their loss to Necaxa despite Los Rayos being down a player for almost half of the match. I’m not sure what the answer is for Atleti. Maybe it’s just a matter of the players they have gelling, or needing a couple more players to come in. Whatever it is, Atleti need to figure it out and quickly.

2.) Cruz Azul is in trouble – Let’s recap what’s happened to La Maquina over the past six weeks. On December sixth, they blew a 4-0 lead to Pumas and were eliminated from the Liguilla. Days later, coach Robert Dante Siboldi left. After the offseason break, they lost 1-0 to Santos Laguna and while results are almost impossible to get in Torreón, they never really threatened Santos offensively. Then during this past week, star forward Jonathan “Cabecita” Rodríguez was sanctioned by the club for appearing in a video of a party where he’s wearing club attire but not a mask. Cruz Azul then hosted their first game of the season against Puebla this past week, and lost 1-0. Puebla is a club on the rise and to be fair to them, they played a good game. Christian Tabó scored the game’s lone goal in the eighth minute, and they were able to sit back and defend the lead. But Cruz Azul was one of the best teams in 2020, making the collapse in December more massive then we realized. This should have been an easy game for them at home, but they’re making the types of self-inflicted wounds that make the Cruzazuleada irrelevant – they can’t fail in the playoffs if they don’t make the playoffs.

3.) What can be done with Atlas – I’ll never understand Atlas. A team with that passionate of a fanbase in a city like Guadalajara and with an ownership group like Orlegi Sports should be a force to reckon with. But the club sits at the bottom of the Tabla de Cociente and hasn’t won a game since September 25th. They looked in good position to win this past weekend on the road in Querétaro, and when Camilo Vargas stoned Hugo Silviera’s penalty attempt in the 41st minute, the team should have been able to at minimum retain the 0-0 draw. Instead Francisco Da Costa’s goal in the 86th minute handed Atlas their second straight loss to start the season. I still believe in the promise this club holds given the reasons I started this paragraph off with, but I don’t know the key to unlocking that potential. Managers have come and gone. Players have come and gone. Ownership has come and gone. At this point I’m not sure what else there is to change.