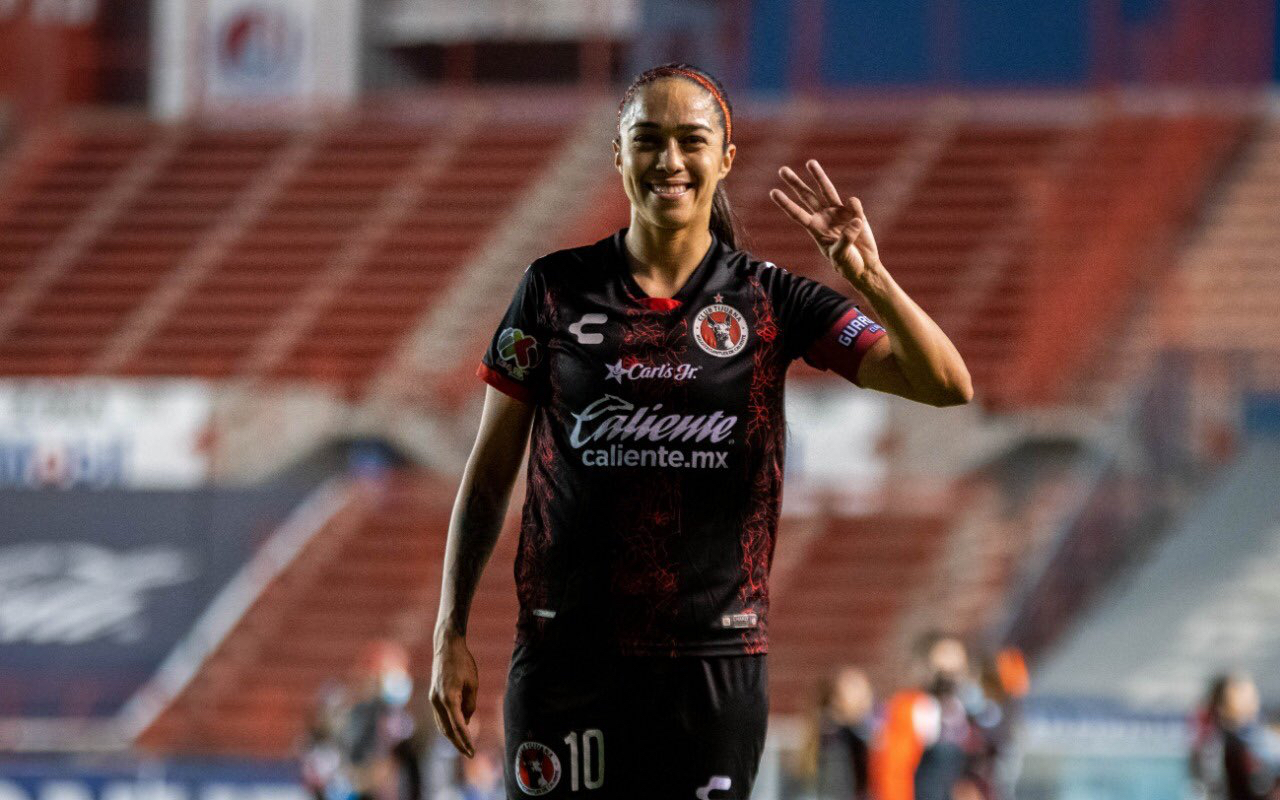 Whatever pundits might find underwhelming about the men’s side has not been the case with the women’s side, a league that keeps ruining quinielas left and right. Between goal showering matches and nail-biting draws, here are my three things for jornada 4 of Liga MX Femenil.

Atlas is four for four. Last season Atlas Femenil faced a harsh blow to Cruz Azul and then a high-scoring draw against Queretaro but this season seems to be fueled by a great offensive approach that has seen them earn 12 out of a possible 12 points in the first four matches. The most positive aspect of the latest victory for Atlas versus Leon Femenil is that it opened up the goalscoring options for the team. Although Alison Gonzalez is still a valuable asset (I wrote about her story earlier this week if you want to read), Ana Garcia and Karen Garcia showed a similar approach to score either through pure physical determination or proper placement inside the box. As ‘Boyi’ Iturbide continues to gain more minutes and given Atlas’ already declarative victory over the current league champs, these next four to five weeks will be about solidifying their position as the SuperLider and building off that momentum as much as possible.

Chivas has created a good foundation four weeks in. Three victories and only one loss with nine points as they sit in sixth place is more than what most expected from El Rebano following the dramatic preseason changes. The victory over Santos alluded to a different mentality against a team they’ve historically struggled against and despite the loss against Pachuca this past Monday, the idea was there. It’s Monica Ocampo, no way she’s missing that. But even the loss provided a chance to highlight the type of mentality Mejia is instilling in his players, praising Celeste Espino after the match for her debut start (after Blanca Felix publicly announced she had tested positive for COVID) despite that goal. Next match will carry a similar weight, as Chivas faces off a stumbling Queretaro managed by a quality leader who are looking for their first victory of the season. February also begins a jampacked fixture with five matches in one month and Chivas will need to keep adjusting to what lies ahead as best as they can.

Good for Xolos Femenil. I honestly mean that. Renae Cuellar got a hat trick and despite San Luis responding back and forth with three goals of their own, Xolos was able to push through and secure their 5-3 victory. Their first three points of the season that was also paired with enough goals to turn their goal differential for the season to green. Last season was dismal and this season realistically speaking looks like another missed playoff opportunity but the fight that the team and Renae have is still hidden in there. Only the organization and their future plans for investment will allow it to shine more consistently.

BONUS) Mazatlán would qualify for the playoffs right now. That would be fun.