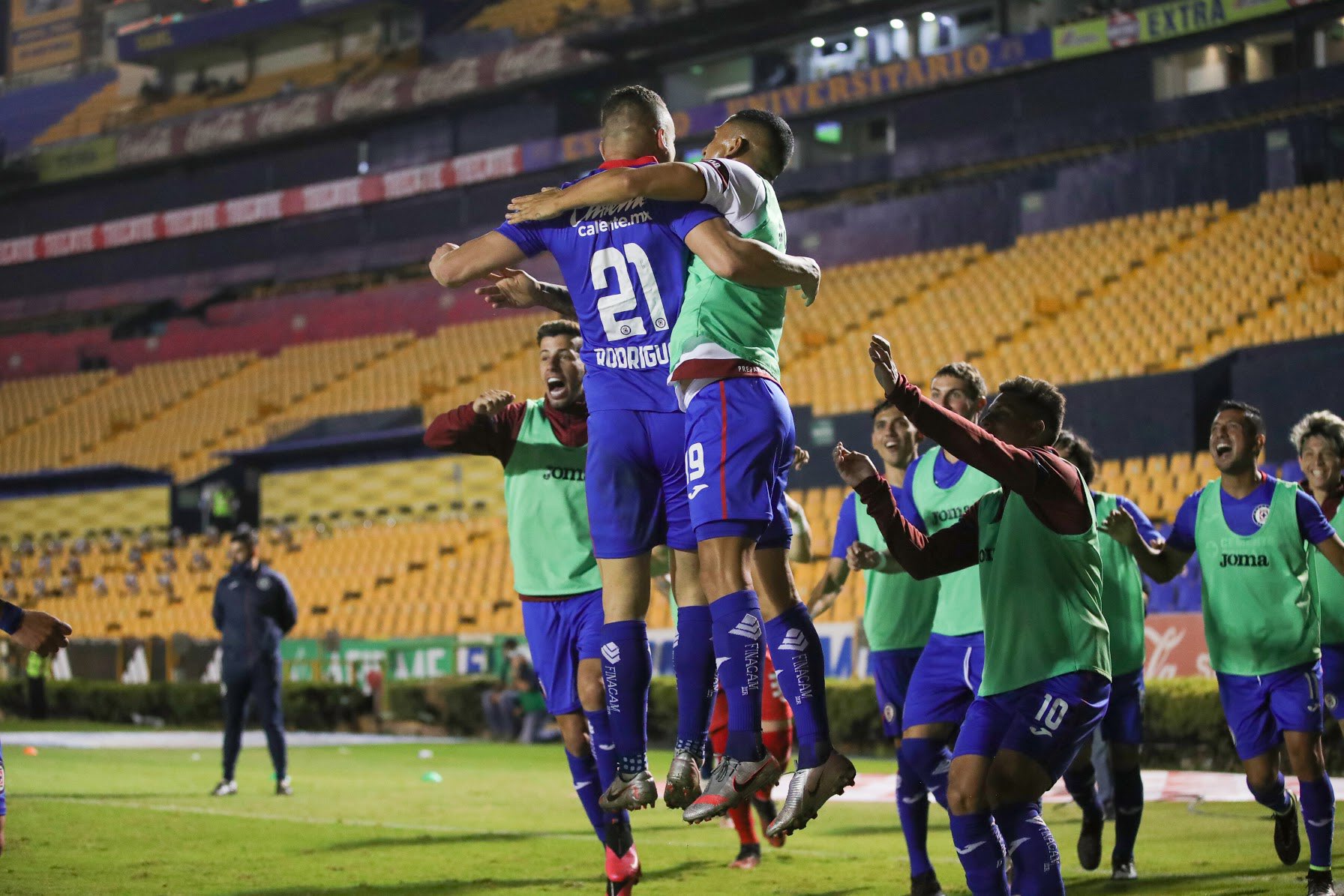 The first round of the Liguilla is over and it was a good one even for neutral fans. Puebla’s improbable run came to an end, Pachuca somehow went out too, and both Tigres and América now surprisingly find themselves with some free time on their hands (and possibly coaching vacancies too). We’ll now see Chivas facing León and Pumas against their cross-town rivals Cruz Azul.

1.) León got lucky – León should have absolutely pasted Puebla, but a poor showing at Estadio Cuauhtémoc left them down a goal when heading back to León. They fared better at home, thanks in large part to an own goal by Maximiliano Perg in the fourth minute that drew them level and gave them the advantage of having a goal on the road. George Corral getting sent off in the 50th minute also helped make sure they didn’t go under pressure late, but the fact remains that they really struggled against a team they should have beaten easily and will need to improve against Chivas who will have momentum and a confident Chicote Calderon at their helm.

2.) How is Pumas still here? – All year I’ve watched Pumas manage to not lose. Sometimes they win handily. Other times they catch a break to get a result. Surely this would end in a two-game series against a Pachuca team with a chip on their shoulder, right? Of course it wouldn’t. Pumas didn’t play particularly well in Pachuca, leaving with a 1-0 lead thanks to a wondergoal from Favio Álvarez in the seventh minute. Then at home they played rather poorly. They didn’t execute on the chances they had and seemed lucky to leave with a 0-0 draw. They’ll have to improve drastically against Cruz Azul – or maybe they’ll continue to pull it off somehow, some way.

3.) América and Tigres exit – When two of the league’s marquee managers get booted in the first round, there’s bound to be questions asked. And I’ve seen fans of both América and Tigres openly questioning a return to the bench in 2021 by Miguel Herrera and Ricardo “Tuca” Ferretti. And while I understand the sentiments, for me I wouldn’t be so quick to axe either manager. Herrera has improved América vastly from when he took over, and injuries to several key players throughout the season meant that any hopes of establishing a continuity and rhythm between the best eleven was going to be difficult if not impossible. Include an intense series against your club’s eternal rivals and you’ve got a recipe for disaster.

Tigres didn’t perform all that well during the regular season, but did well enough with their aging (albeit very expensive) roster to finish in the top six, almost avoiding a repechaje play in match against a physical Toluca team. This too did them no favors, and then they ran into the buzzsaw that is Cruz Azul in 2020. Tuca has been a fixture in San Nicolás de la Garza for a decade – an eternity in any sport. I don’t think it’s time for him to drive his Ferrari into the sunset just yet.