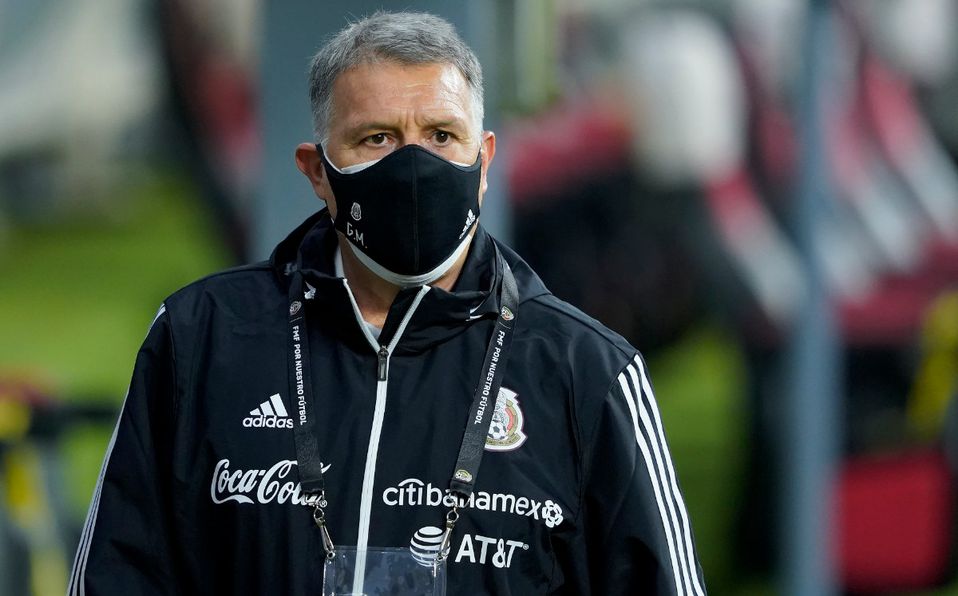 There has been plenty to like about Gerardo Martino’s time in charge of El Tri, but a brittle backline could undo all of his good work up to this point. The Argentine has enjoyed an impressive start at the helm, with 18 wins from his first 21 matches. Nevertheless, the defensive issues that have accompanied many of those otherwise encouraging performances must be resolved. If not, “Tata” could find himself in hot water sooner rather than later.

On the face of it, the 21 goals allowed under the former Barcelona boss do not seem like a lot. However, every Mexico coach over the last 30 years ran a tighter ship in their first 21 games except for Hugo Sánchez, and “El Macho” was jettisoned long before the 2010 World Cup got underway. A similar fate is unlikely to befall Martino, but a shaky rearguard has to be solidified to give El Tri a better chance of reaching the mythical ‘quinto partido’.

Recent history tells us that Mexico’s hopes of making the quarterfinals will hinge on their ability to keep their opponents at bay. They were on course for a favorable Round of 16 match up in Russia before a workmanlike Sweden put three past them on the final day in Group F. The knockout stage jinx would have ended in Brazil had Miguel Herrera’s men held on to a late lead against the Netherlands.

Herrera and previous incumbent Juan Carlos Osorio built stingier back lines than what Martino has constructed so far, and they also faced stronger competition. “Tata” has pitted wits with a whopping 13 CONCACAF foes so far, including two meetings with a Bermudas side ranked 168th in the world. El Tri conceded in both of those contests, and those lapses in concentration cannot continue.

However, mentality is only part of the problem. A lack of organization when transitioning from attack to defense is the main area of concern and that weakness was clear for all to see against Algeria and South Korea. Both of those rivals could call on elite attacking talents that helped to expose Mexico’s defensive vulnerability, but Japan do not possess the same level of quality in the final third.

The four-time Asian champions do have plenty of skill up top, but Liverpool second stringer Takumi Minamino and Villarreal prodigy Takefusa Kubo are not as established as Premier League stars Riyad Mahrez and Son Heung-min. Moreover, Samurai Blue tactician Hajime Moriyasu is far more pragmatic than his predecessors and has no qualms about sitting deep and waiting for openings on the break. Mexico can expect to control the ball and the territorial battle, but it is crucial that they cover their backs.

Fortunately for Martino, there is still plenty of time to fix the defensive defects. The eyes of the soccer world are not set to descend on Qatar for another two years, and Mexico’s ticket to the big event should be sealed with a minimum of fuss. As a result, it would behoove “Tata” to accelerate a generational change at the back. César Montes was solid in last month’s shutout of the Netherlands and the Monterrey linchpin should be given an extended run in the Starting XI at the expense of either Héctor Moreno or Carlos Salcedo. Chivas stalwart Gilberto Sepúlveda should also get an opportunity to add to his two caps. Putting faith in the youth could cause growing pains, but Martino must be brave if he wants to take El Tri to a place they have not been since 1986.