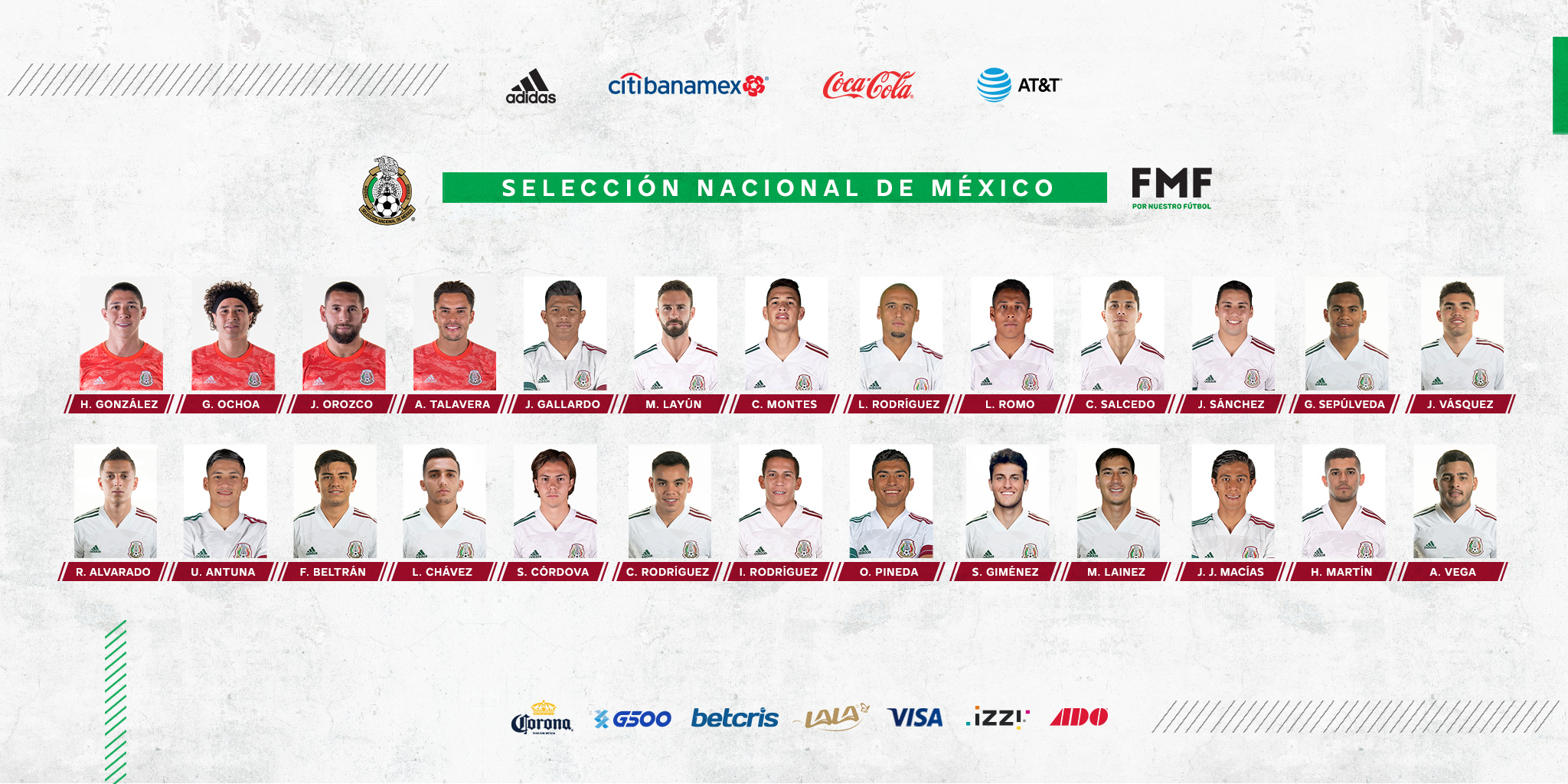 On Wednesday, the FMF announced Gerardo Martino’s list of players he called into El Tri for a camp between September 19 and 23.

With the COVID-19 pandemic officially robbing any certainty out of the CONCACAF FIFA World Cup qualification tournament schedule and teams unable to play friendlies in the United States for similar reasons, the idea of the camp became something for players associated with the national selection to take in the concepts of play ‘Tata’ wants his players to employ when with the national team.

The squad will convene at the FMF’s High Performance Center in Mexico City to conduct the training sessions, and draws almost entirely from players based in Mexico. With the camp occurring while Liga MX games are in play, many players who are expected to take part in Mexico’s official games were not called in. Many newcomers including Mauro Lainez, the journeyman older brother of Real Betis winger Diego Lainez, are in the squad list.

One player who is not in the list is León central midfielder Luis Montes. El Chapito officially announced his retirement from the national team on Thursday. Citing both the lack of games in the immediate future, as well as a need to transition the national team to younger players, Montes, 34, made this decision with a sense of calmness that defined much of his twenty-five appearances over seven years with El Tri and a ten year club career that took him from his native Ciudad Juarez to Pachuca before eventually to León where he helped the side not only earn promotion back to Liga MX, but play a vital role in its transformation into both the first Bicampeón of the 2010s and a status of consistent title contender.

With the 34-year-old Montes now out of the picture, here is the full side that Martino has called in for the camp.