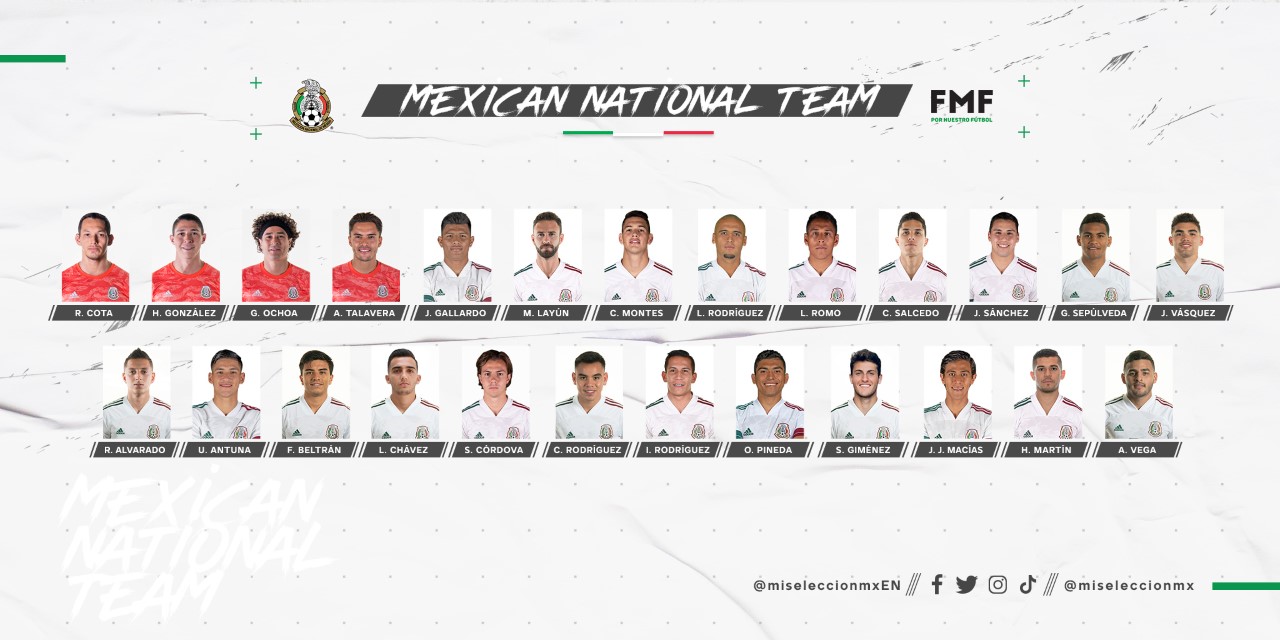 Although Gerardo Martino had previously called in a group of players for a national team camp this past week, it was not clear what the decision might be with regards to players who might be called into El Tri‘s preparatory match in September.

In the end, Gerardo Martino called in a squad of 25 players to face Guatemala in El Tri‘s September 30th friendly. The twenty-five players included a lot of the squad that was called into the High Performance Center in the last week. But there were also rumors of different players, including Monterrey striker Rogelio Funes Mori and Inter Miami winger Rodolfo Pizarro, who were thought to have been invited into the selection, either for this time or in the October FIFA international window. There were some players who ended up not accepting a recall including Tijuana midfielder Mauro Lainez and goalkeeper Jonathan Orozco, and others who were added into the side, like Manuel Beltran or Gilberto Sepulveda.

One surprise name who did make the list was Cruz Azul forward Santiago Gimenez. The 19-year-old winger who happens to be the son of Christian “Chaco” Gimenez, has attracted the attention of both Argentina’s international setup as well as Mexico’s setup, with the former remaining in contact with the forward despite his call into Martino’s side.

The players would be facing a Guatemala side that was not the initial choice. After Costa Rica withdrew from the September 30 friendly within the last two weeks, the FMF was forced to find an opponent on fairly short notice. Although some rumors pointed to New Zealand, the FMF gained agreement with the National Football Federation of Guatemala (FENAFUTG) for La Bicolor to become El Tri‘s sparring partners on Wednesday.

These are the 25 players Gerardo Martino has called into Mexico’s side to face Guatemala.