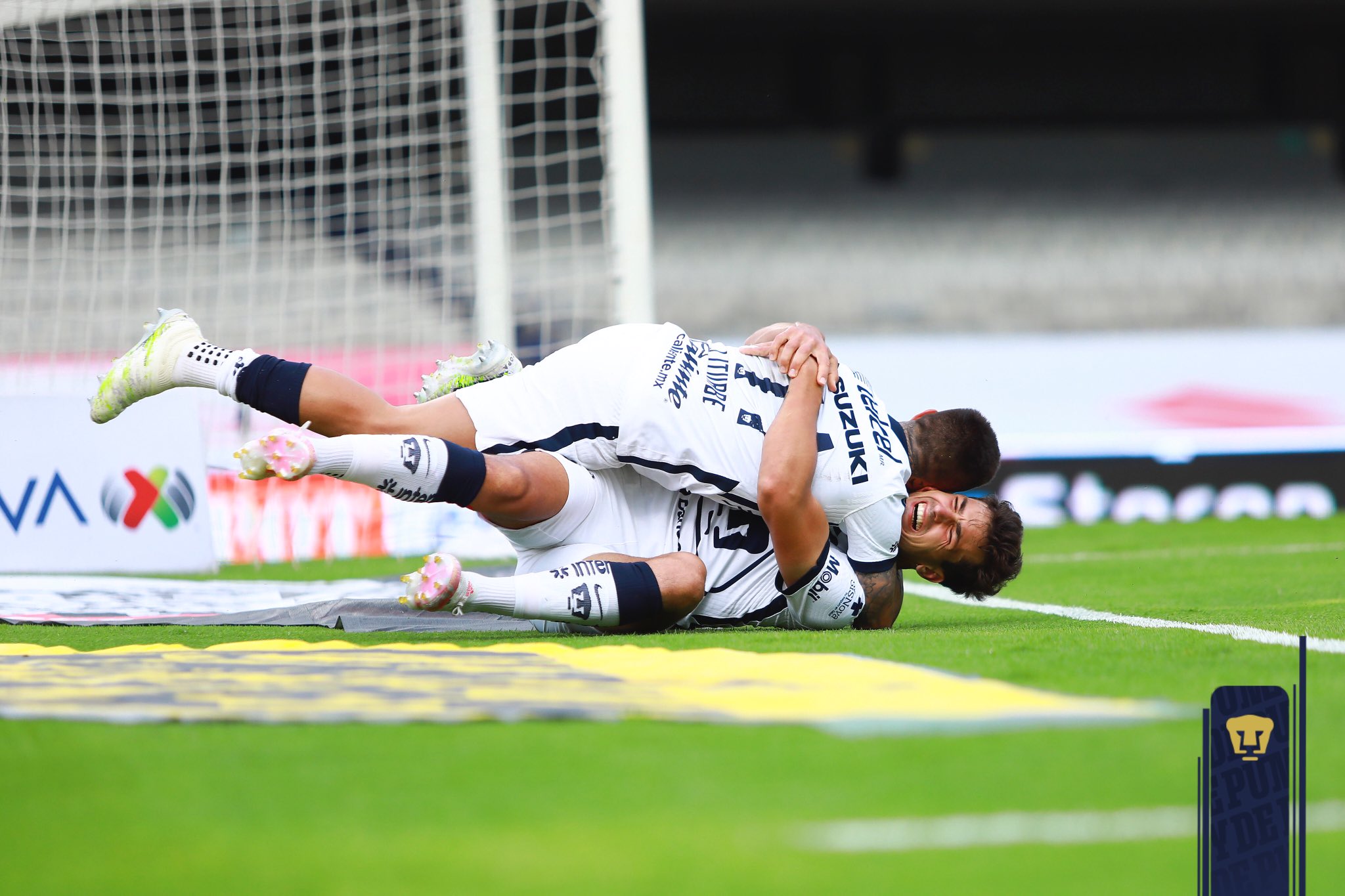 The season reaches its midway point with an appetizing slate of midweek matchups. Here are the four must-watch matches for Week 9:

Watching a once-elite athlete who no longer possesses the physical attributes that made them so great can be dispiriting. The idea that professional coaches can go through a similar process of decline is not often considered, but Toluca boss José Manuel de la Torre has clearly lost his Midas touch.

“Chepo” lifted three Liga MX titles between 2006 and 2010, and that sterling work catapulted him to the lofty heights of the Mexican National Team, which he took over after the World Cup in South Africa. Yet, the spark that helped him shine so bright domestically slowly dissipated during his time at the helm of El Tri, who he guided to the brink of an unthinkable failure to qualify for the 2014 World Cup.

Since leaving the national team job, de la Torre has flopped with Chivas, Santos and Toluca. He has won only 25 of the last 83 Liga MX matches he has overseen, and it seems just a matter of time before his second stint with Los Escarlatas comes to an acrimonious conclusion.

Although they are ensconced in the top eight, Toluca have conceded a league-worst 18 goals and come into Tuesday’s tilt with Juárez off the back of two 4-1 road humiliations against Puebla and Querétaro. Nevertheless, the ten-time champions have been flawless at home so far and will hope to get back on track at the Nemesio Díez. If they cannot, “Chepo” could become the fourth coaching casualty of the campaign.

The topsy-turvy nature of Mexican football is well known. A short season system means that teams can rocket up the table just as quickly as they can sink back down. As a result, the discourse surrounding the league’s clubs is often volatile.

Nobody suffers the vagaries of these fluctuations in perception more than the country’s most popular side, Chivas. Just a week ago, El Rebaño Sagrado were vilified for a toothless display in the 0-0 stalemate against Pachuca. An accomplished 3-1 win at Tigres on Saturday however — their first at the Volcán since January 2010 — has drawn widespread praise. That unexpected triumph lifted the Guadalajara giants into eighth and upped the ante before their duel with an unbalanced Querétaro.

Gallos have collected every last one of their ten points in the familiar surroundings of their Estadio Corregidora, while they are yet to avoid defeat on their travels. Such a state of affairs is odd for a squad set up to counterattack under Alex Diego. With the weight of the favorites tag hanging around their necks, Chivas are obligated to hog the ball and dominate the territorial battle on Tuesday, which should play into the rookie manager’s hands.

Instead of bringing up happy memories for “Tuca” Ferretti and company, this rematch of the Clausura 2019 Final could underline just how far Los Felinos have fallen since then. That championship helped Tigres cement their status as Liga MX royalty, but they now languish in 11th ahead of a visit to the league leaders.

Even though the Northerners can still call upon a constellation of star names, they are heavily reliant on the brilliance of their brightest bulb, French forward André-Pierre Gignac. The ex-Marseille marksman has found the back of the net in five consecutive contests and is perched atop the goal scoring charts yet again but his eight strikes account for an astonishing 73% of Tigres’ total offensive output.

How León must long for a player of Gignac’s pedigree up front. Despite their privileged position at the head of a crowded list of liguilla contenders, they lack someone capable of culminating the elegant exchanges engineered by a litany of lithe creators. The absence of J.J. Macías, who established himself as one of the country’s best young talents during his spell on loan from Chivas, has been keenly felt.

Yet, Nacho Ambriz’s charges should not need a terrific target man to overcome their struggling foe. Colombian international William Tesillo marshals the division’s stingiest rearguard, with only four goals allowed up to this point. If Los Esmeraldas can keep Gignac quiet, they should be able to find the requisite attacking inspiration to stretch their unbeaten run to six matches.

If anyone ever began to question the importance of a united dressing room to success in the ultra-competitive environment of high-level soccer, taking one look at this iteration of Pumas would alleviate any doubts.

Los Universitarios were left for dead after Michel’s sudden sayonara shortly before the curtain raiser against Querétaro. Nevertheless, replacement Andrés Lillini has unified a collection of castoffs and academy products bolstered by a solid spine.

The summer capture of former Toluca goalkeeper Alfredo Talavera has proved an inspired piece of business. Meanwhile, the dynamic duo of Juan Dinenno and Carlos González have continued to wreak havoc at the sharp end of the pitch, with the latter enjoying a remarkable return to form following an uncertain start. The Paraguayan predator will be hoping to extend his scoring streak to four games at the Estadio Corona.

A trip to face Santos would normally represent a real threat to Pumas’ unbeaten record, but Los Guerreros have toiled without the presence of key man Brian Lozano. The talismanic Uruguayan, who fractured the tibia and fibula in his right leg back in June, is unlikely to return in time to save a listing ship.