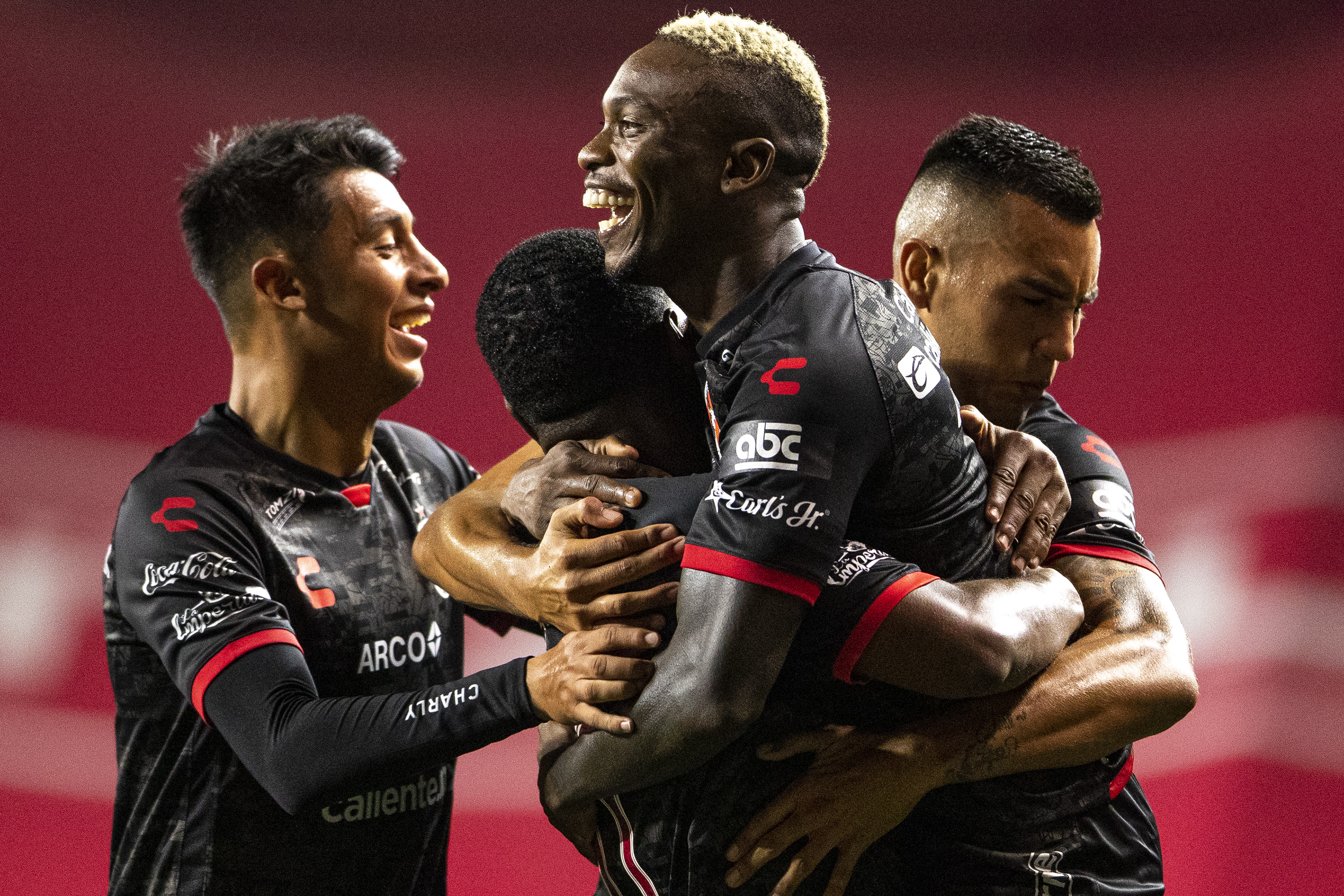 For those of you who are fans of Major League Soccer, a word you’re probably familiar with is parity. MLS often touts the fact that there are no superclubs and that in any given year any team can realistically battle for the MLS Cup as a reason for fans to watch and get invested in the league. It’s also part of the reason there are byzantine rules about player allocation and salary caps, and why different kinds of money that can be used to get and pay for different kinds of players. I won’t get too much into the weeds on that, but suffice it to say that MLS does things to help ensure that the teams all have the ability to be evenly matched.

Liga MX on the other hand hasn’t ever cared much about parity. Those with the most usually prosper, and those with the least usually make do with what they have. It’s why teams with seemingly endless streams of money (América, Chivas, Tigres, and Monterrey for example) are always in the title conversation and have won more stars in the recent era than anyone else while middling teams usually don’t and poor teams often crash and burn into the Ascenso, which can itself be a death sentence (QEPD Indios, Jaguares, and Estudiantes Tecos).

This season though something pretty remarkable has happened: parity.

So far this season, we’ve seen teams in the bottom half of the table beat top teams in seemingly higher numbers than in past seasons. I’m not saying this is in any way related to Liga MX’s interest in partnering up with MLS or the moratorium on promotion and relegation in Mexico, but this year there doesn’t seem to be a Veracruz or an Atlante to kick around.

1. Atlas 1, Cruz Azul 0 – Perhaps no one benefit from the suspension of relegation quite like Atlas, who were the overwhelming favorites to drop and are still in all likelihood going to have to pay a fine for finishing at the bottom of the Tabla de Cociente. They also fired manager Rafael Puente, Jr. earlier in the season after going winless in their first five matches. Since then they’ve won two, including this past weekend when they stunned Cruz Azul. And even though they’ve been in dead last more than any other team this season, they currently sit just two points behind Tijuana for the final spot in the Liguilla.

2.) Querétaro 4, Toluca 1 – Remember when Querétaro was going to be a disaster after being stripped for parts and sold by Grupo Caliente back in June? They’re now sitting in ninth place after handing out a 4-1 beating to Toluca on Thursday. Their other two wins have come at the expense of none other than Cruz Azul and América, who respectively sit third and fourth on the table. Gil Alcalá is developing into a great goalkeeper and a leader, publicly apologizing after the club’s 2-1 loss to Santos Laguna.

3.) Tijuana 2, Monterrey 1 – At the start of the season Tijuana looked to be a dark horse candidate for the title, instead however they’ve struggled and have been looking more like the team that is sitting just outside of the bottom three in the Tabla de Cociente. They have the worst goal differential (-22) of any team since the 2018 Apertura, and have looked absolutely lost a lot of the time. They were able to pull it all together and get one over on Monterrey, who were the consensus pick not named Cruz Azul to win the league back when Tijuana was the consensus dark horse pick. Despite the very recognizable names up and down the Rayados roster, Monterrey was stymied by Xolos. Rayados looked like they were out of ideas once Tijuana took the lead, and Xolos were able to get the job done and not allow Monterrey to pull back level.