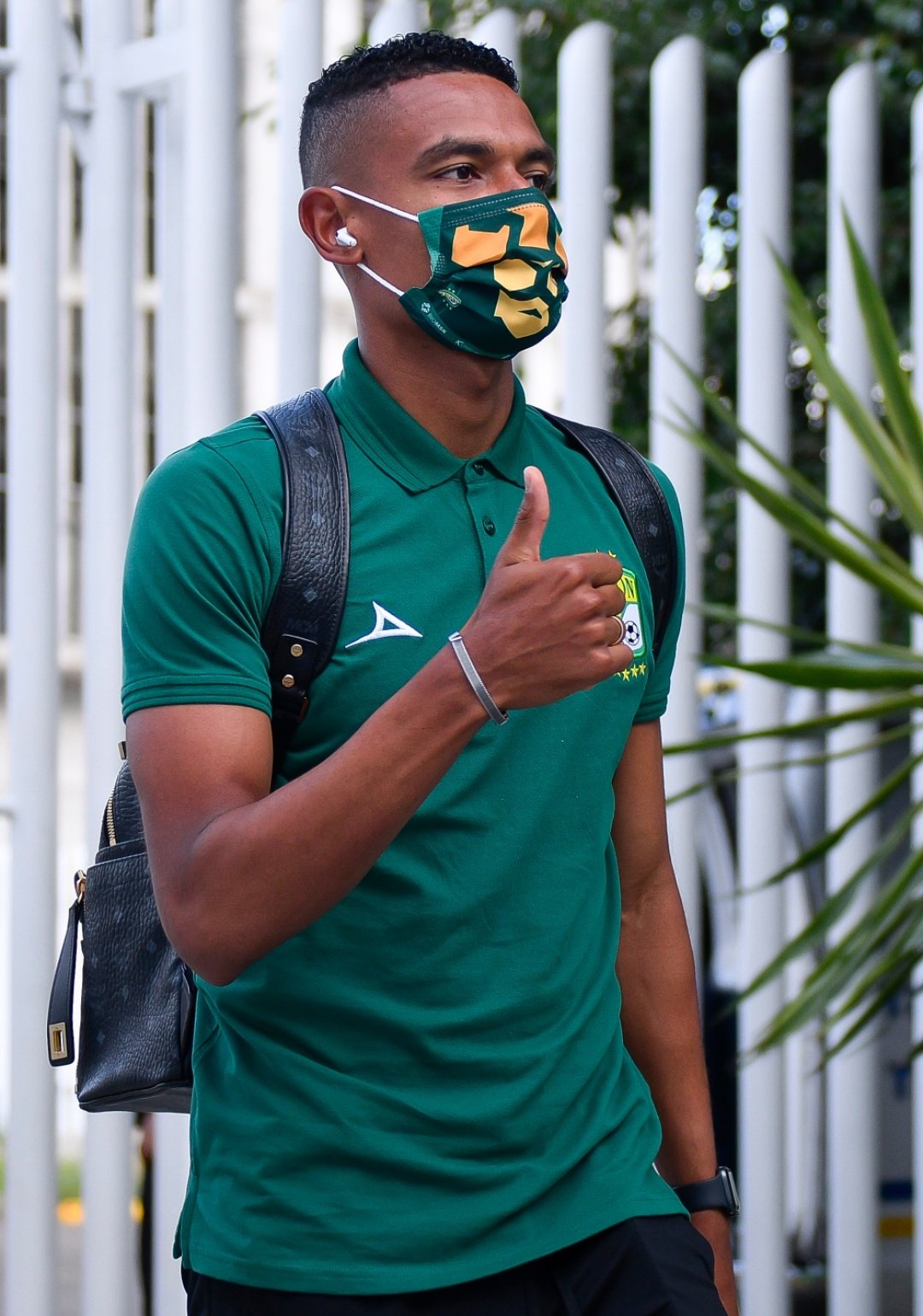 The tournament approaches its halfway point with a round of matches that stretches from Tuesday to Saturday. Here are four of the most exciting face-offs:

In a marked departure from previous campaigns, substance has prevailed over style so far for León. Although they are yet to display the dizzying attacking efficiency that has become a hallmark under Nacho Ambriz, they have maximized the return on their measly six goals. Fourteen points has Los Esmeraldas comfortably ensconced in the top four and primed for another title challenge.

A dogged Necaxa side will provide a stern test in Aguascalientes, but León can take comfort in their recent dominance over Los Rayos. They have won six of the last seven meetings between the two, including four consecutive away successes. Alfonso Sosa’s men will be desperate to break that streak and boost their hopes of a repechaje place.

A precarious hold on a 12th spot gives the hosts added motivation to take three points, but León’s burgeoning mental fortitude makes them clear favorites. Come-from-behind wins against Tijuana and Atlas suggest an ability to overcome adversity that was lacking in limp Liguilla exits to Tigres and Morelia in the last year and a half.

The season’s two surprise packages square off in a rare Saturday afternoon matchup at Ciudad Universitaria. Pumas will not benefit from the intoxicating combination of midday sun and Mexico City smog, but they will enter proceedings full of confidence after an undefeated start under Andrés Lillini.

Nobody expected to see Pumas in third at this stage of the season, much less after former manager Míchel left just days before the opener against Querétaro. The architects of such stunning success are numerous. Head coach Lillini has coaxed the best out of a middling squad and introduced a number of promising academy products into the fold. Juan Dinneno has continued his fabulous form in front of goal, with six strikes in seven appearances. The former Deportivo Cali hero has dovetailed brilliantly with Paraguayan hit man Carlos González, who seems back to his best after a towering header against Tijuana.

However, the calming presence of summer signing Alfredo Talavera has been overlooked amidst all the excitement. The ex-Toluca netminder has helped solidify a once-shaky Pumas backline, with Los Universitarios allowing just six goals after conceding 19 times in 10 matches during the now-cancelled Clausura 2020. Furthermore, the wild celebrations following Talavera’s stunning penalty stop on Brayan Angulo in the second half against Xolos reflects how the Mexican international has quickly established himself as a leader and unifying force in the dressing room.

In the early days of  2020, Cruz Azul hosted Atlas in the Clausura 2020 curtain raiser for both clubs. The disastrous 2-1 defeat for Robert Dante Siboldi’s charges that night in January is perhaps the nadir of the Uruguayan’s impressive spell at the helm. La Máquina have lost only twice in the twenty-three games since their last meeting with Los Zorros.

That surprise failure at the Azteca helped forge a seemingly indestructible Cruz Azul, but little has changed at Atlas in the intervening nine months. They have rarely looked capable of climbing out from the table’s nether regions, with Leandro Cufré and Rafael Puente Jr. both unable to save a sinking ship.

Diego Cocca is the third boss to try his hand this year, and the Argentine showed little in previous stints at Santos and Tijuana that he can help his new employers avoid the unwanted $5.4 million fine for finishing bottom in the tabla de cocientes. A gritty 1-0 win over Querétaro in Cocca’s debut showed that his pupils are willing to fight for the cause, but competing against the superior quality of this weekend’s visitors is a far more daunting task.

The Estadio Universitario will serve as the backdrop for a mid-table battle between two sides that expected to be further up the standings at this juncture. Tigres have belied their reputation as the division’s newest powerhouse, with increasingly drab performances raising alarm bells in Monterrey. Meanwhile, Chivas look a long way from contending for a 13th league crown that would bring them level with archrival América.

Even though Los Felinos are accustomed to slow starts under Ricardo “Tuca” Ferretti, their insipid displays must be of concern to the legendary Brazilian manager. A constellation of stars is still frustratingly dependent on the contributions of French front man André-Pierre Gignac, who continues to shine at 34-years-old.

How Chivas fans must long for a forward of Gignac’s pedigree. El Rebaño Sagrado have the league’s worst offense, with only four goals in seven contests. J.J. Macías has struggled without the superior service he received at León, while the controversy created over Alexis Vega and Uriel Antuna’s partying serves as an unwelcomed distraction. Both revelers returned against Pachuca but could not spark a sputtering attack in a drab 0-0 draw. After spending more than $18 million on the misbehaving pair, Chivas needs them to create headlines on the field, not in the tabloids.