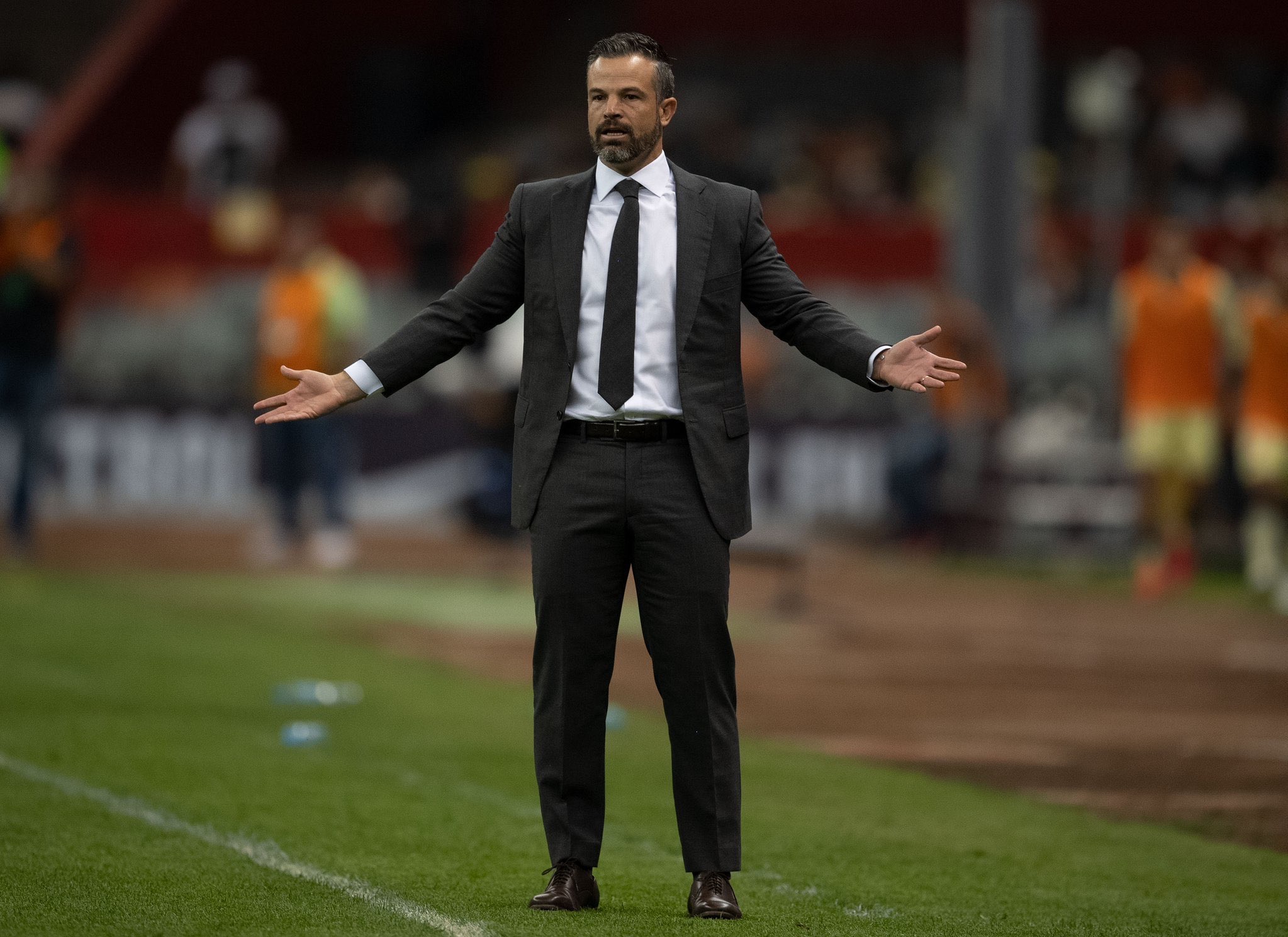 1.) Atlas looks like they’re in real trouble – Under Leandro Cufré, Atlas wasn’t expected to do a whole lot and lived up to that, winning one game out of three before being fired after a Copa MX loss. Since then, Atlas has brought in Rafael Puente, Jr. who has lost three straight with Atlas and his last ten overall in Liga MX. And while I think Puente can be a good coach in Liga MX, I have to question whether Atlas is the right situation for him. Atlas is in the middle of a total systemic overhaul, where everything from the ownership group to the coaching staff to the players are in flux and it doesn’t seem like there’s a quick and easy answer to fixing everything. Can Puente navigate these rough seas with the albatross of a ten-game losing streak hanging around his neck?

While Atlas fans and ownership may be right to panic about certain things, I would remind them that Grupo Orlegi has done wonders with Santos, and I think if Atlas tastes even half of the success that Santos has had under this ownership group they’ll be elated. It just may be a bit of a bumpy ride getting there.

2.) After a decent start, Xolos could be in trouble too – Tijuana had a difficult offseason, firing former manager Óscar Pareja and seeing some of the club’s best players leave. They hired new manager Gustavo Quinteros and brought in a slew of new players. Xolos even started off their season with a win over last season’s Superlíder Santos. Things seemed to be looking up, but since then they’ve gone winless, losing to an unimpressive Chivas side in Baja California.

Tijuana’s problem isn’t necessarily with Quinteros or the players, it’s their lack of identity as a club. Once known for being a club that put Mexican-American players front and center, Xolos don’t have any on the current roster and have become just another Liga MX club that looks to buy South American talent cheap before selling it on for a profit. Sometimes it works (Pipa Benedetto and Guido Rodríguez are prime examples), other times it doesn’t (Matías Aguirregaray and Juan Martín Lucero come to mind). The good news is that Xolos’ proximity to the United States gives it an advantage that most other clubs don’t have and can still look to augment in-house development with South American talent. But this too might require a few more rounds of gambling on acquisitions until the players in the U15s and U17s are ready to be given a shot at first team minutes.

3.) Tigres could be in real trouble this time around – Tigres is famous for taking the first month or so of the season off before being able to magically turn it on and make the Liguilla, but this might be the season where the magic fizzles. Tigres has looked toothless in its attack, and it’s fair to levy tough questions at Ricardo “Tuca” Ferretti’s ability to pull things together almost halfway though the season.

The good news for Tigres fans is that just when it seems like things will finally catch up with Tuca, he pulls the rabbit out of his hat and Tigres becomes the Tigres most of us remember from the past few years: indomitable. They still have the best player in the league in André-Pierre Gignac, and even at 35 he’s still a difference-maker and capable of guiding his team to victory through sheer will. And the ownership group has deep pockets and isn’t afraid to spend. But all of the money in the world can’t add games to the calendar to allow a team to dig itself out, nor can it turn back the clock on player or manager alike. Tigres needs to feel a sense of urgency or it might be the first time since the 2014 Clausura that Tigres is watching the Liguilla instead of participating in it.