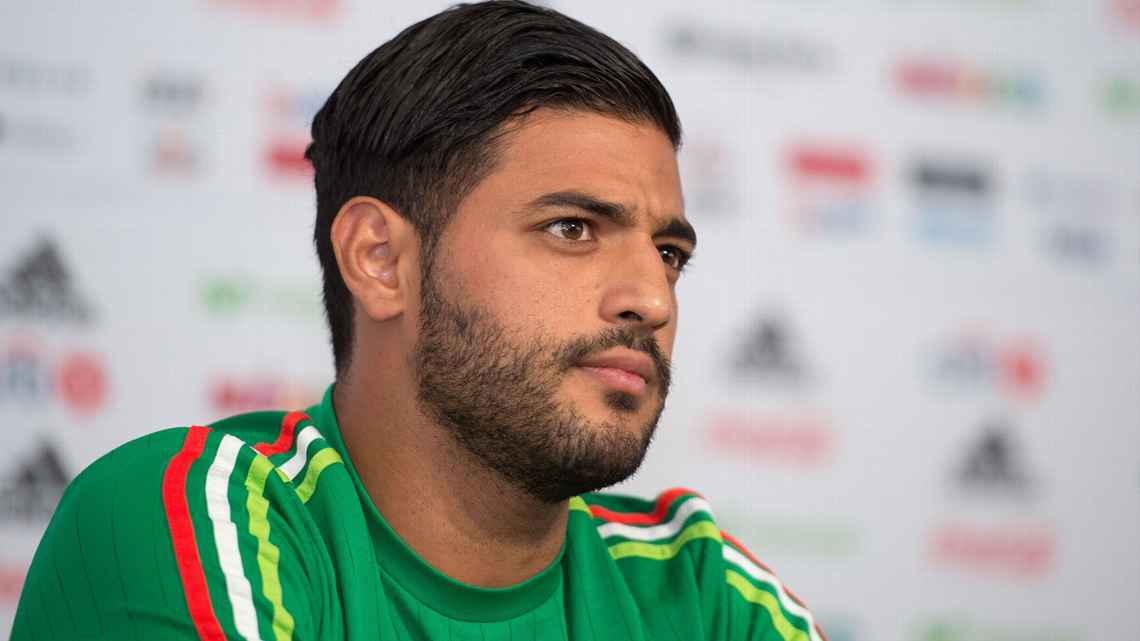 Although Los Catrachos can point to a 1-1 draw against Costa Rica in their last qualifying battle, Jorge Luis Pinto knows that the battle against El Tri would be a stiffer climb. After all, it was a 6-0 defeat to the United States that is responsible for the Catrachos‘ goal-difference. And his side sit in fifth place overall, gathering only four points from a possible twelve in the so-called ‘Hexagonal.’

And for El Tri, Juan Carlos Osorio cannot simply hope Honduras fatigue at altitude and start making fatigue-related mistakes. Pinto had his team train at the Estadio Mariano Matamoros in Cuernavaca since last weekend so his team would be acclimatized to the altitude in Mexico City. And he must expect, that even with the rotations of players he has used, that Jorge Luis Pinto has prepared his team on the tendencies of his players.

“We believe there may be a starting base (of players) in Mexico, including alternatives in defense,” Pinto noted in his press conference.

With talisman midfielder Andy Najar still not featuring for the Catrachos, Jorge Luis Pinto is going with a side that will try to make it hard on Mexico to beat them mentally, tactically, and primarily play out of a defensive posture with the side looking to create chances on the counter-attack, set piece, or long shot on goal, and may force some players to look to the referee to help them more than they should.

But the Catrachos are exploitable. Constantly making the off-the-ball runs to not only support possession in the midfield, but put attackers, including Javier Hernandez, Carlos Vela, and Marco Fabian, in good positions to score and finish off those chances.

Getting his team to work collectively to not only prevent defensive lapses against counter-attacks and high pressure, but also force moments of indecision from teams like the Catrachos themselves have been a priority for Juan Carlos Osorio in the friendlies.

Although the lessons seem like they apply better to European teams like Russia and Portugal, especially in tight spaces, the team’s collective mood seems to be good enough to be able to overcome the challenges. And they got an added reinforcement in time for Thursday’s match, with LA Galaxy striker Giovani Dos Santos officially in Mexico City training with the team.

Giovani dos Santos and Carlos Vela were also the players to speak at the team’s press conference after training today. In particular, Vela opened up on his experiences in Europe and how his time with El Tri had helped him find purpose in his career, after Dos Santos turned to him to respond to a question.

“I think I have found the maturity that I have sought. I am in a very good moment in the personal and sports and I see myself with many options to help the team to transcend,” the Real Sociedad striker noted after an initial joke.

“Time, years, is what makes you mature. Living good and bad times. The adversities. Everything is learned and I have found the balance. Having a family, playing many years in Europe , the Selection made me appreciate what I did here and when I was to contribute, I told them that I was ready,” Vela continued, explaining what had given him purpose about playinf for El Tri.

All the players know that there are individual costs for the players in case they become a liability on the pitch, especially for the players already in the Gold Cup preliminary squad. Six of the 29 players in the side to face Honduras will not be heading on the plane to Russia for the Confederations Cup, although depending on who, that might mean a chance at continental glory (with the Gold Cup).