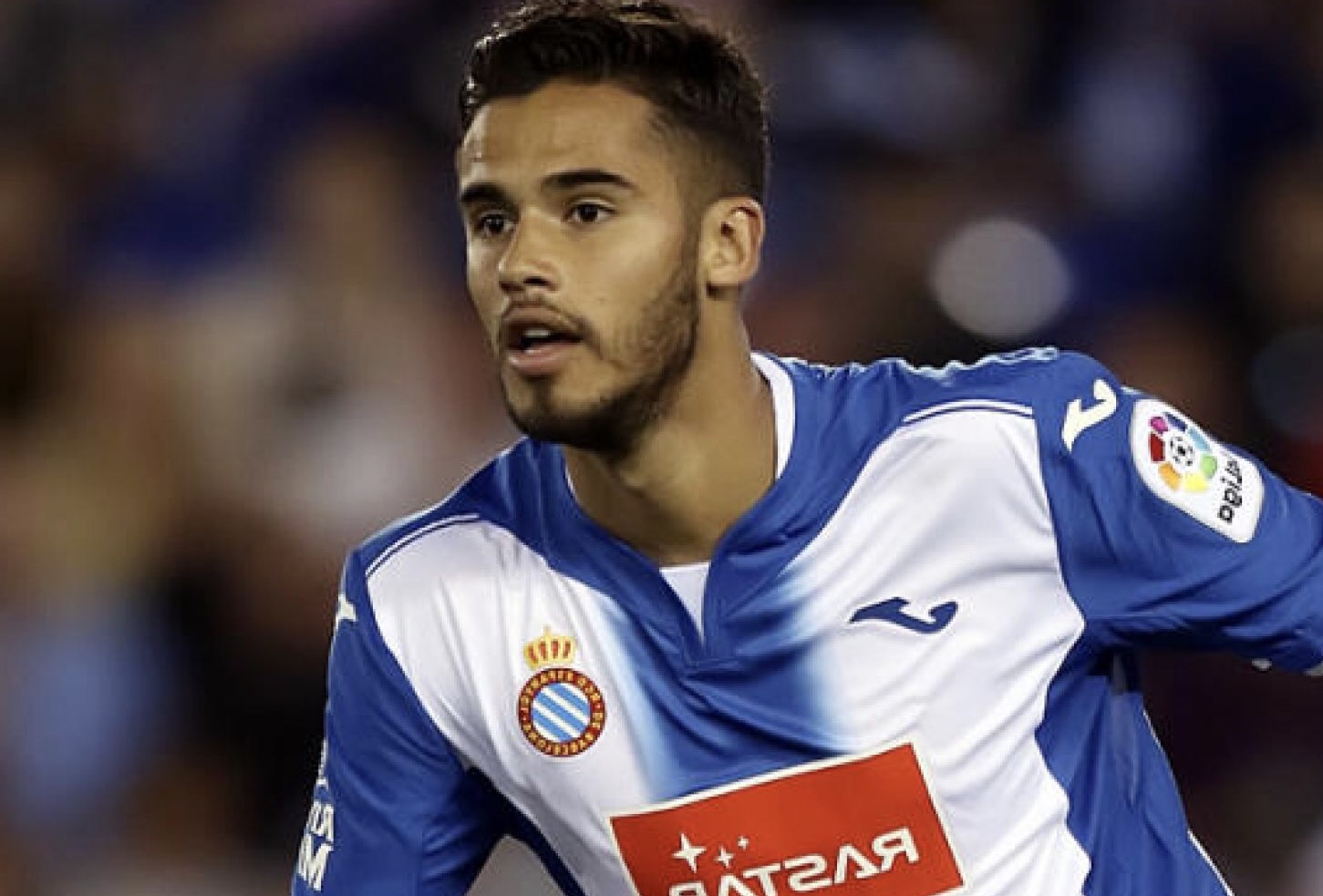 International break is over!

After scoring the winning goal for Mexico in their World Cup Qualifier match against Trinidad & Tobago, Diego Reyes returned to Espanyol and received the starting position on Friday against Real Betis. The Mexican defender was back to his regular position and helped the team maintain a clean sheet until the very end of the match where things got interesting. In less than 15 minutes, three goals were scored, one from Real Betis in the 78th minute from Ruben Castro off a penalty and two from Espanyol that was able to score in the 87th and 90th minute with an incredible goal from Jose Antonio Reyes to achieve victory. Diego Reyes receiving playing time benefits him greatly and coming back to Spain with confidence, the usual defensive mistakes were not exposed. His performance was well and he should expect to continue getting consistent playing time.

Third place PSV took on Sparta Rotterdam on Saturday for a Eredivisie regular season match. Mexican defender Hector Moreno was given the starting position and played the full 90 minutes of the match. PSV started the goal scoring early, with Locadia scoring in the 21st minute outside the 18-yard box. The second goal came from van Ginkel in the 42nd minute and secured the 2-0 for PSV. This makes 14 clean sheets for PSV, an especially positive note for Hector Moreno, validating his work in the back.

Andres Guarado was benched but did not play.

Sixth place Villarreal took on eight place Eibar on Saturday in a regular season match in the Primera Division. The game ended in a 3-2 loss for Villarreal, with Eibar’s goals coming too close together in the second half for Villarreal to catch up. Jonathan Dos Santos was subbed at the 59th minute, when his team was down 2-1. The game changed once he was subbed in. Not just the fresh legs but the rhythm and the control in the midfield was more secure. However, he held the ball too long in the 77th minute and Inui took the ball away from him and made his way to the goal. The mistake was unfortunate but Jonathan’s talent should not go unnoticed. He might have not played in the game against T&T for El Tri, but his contribution to the team in the future will be needed and it starts with playing time with Villarreal.

Mexican striker Marco Fabian was able to get the starting position for Eintracht Frankfurt against Borussia M’GladBach on Saturday morning in a regular season Bundesliga match. The match ended in a 0-0 draw with lots of intensity taking place throughout the match (a total of seven yellow cards and one red was given). Marco Fabian had a chance to give his team the win when Eintracht Frankfurt was given a penalty kick in the 78th minute but hit it too soft and right into the keeper’s arms. Fabian is still finding his footing after being out because of injury but he should take advantage of every opportunity he gets.

What should have been a Mexicans Abroad Showdown turned out to be a solo act in Benfica’s match against Porto on Saturday. For Benfica, Raul Jimenez was not on the roster for the match. For Porto, Miguel Layun was not available and Hector Herrera was benched but did not get any playing time. Only Jesus ‘Tecatito’ Corona played in the match. Before being subbed out in the 67th minute, ‘Tecatito’ was contributing in the midfield. Even after Benfica scored off a penalty in the 7th minute, he was able to acquire the ball and find the open spaces for the offense. Porto was able to get a goal from Pereira in the 49th minute and end the game in a draw.

Ochoa Attempts to Save His Team

It was a game that was not going to be won for Granada but Ochoa’s efforts against Barcelona Sunday morning proved the talent that he has. It was 19th placed Granada against second place Barcelona and the goal scoring started surprisingly late. There was a few offsides calls in favor of Granada and Ochoa tried his best to keep the ball out. Even when Luis Suarez managed to chip the ball over him in the 44th minute, the rest of Granada seemed to have been inspired by his efforts and equalized it with a goal from Boga in the 50th minute. However, the power of Barca’s offense found its footing and score three more goals in the second half. The game ended in a 4-1 loss for Granada but a personal recognition should be given to Ochoa.

#GioWatch: Gio Indirectly Helps But Is Lost Alongside Defense’s Mistakes
#GioWatch: LA Galaxy Maintain The Win As Offense Gains Confidence But Gio is Left Out
To Top