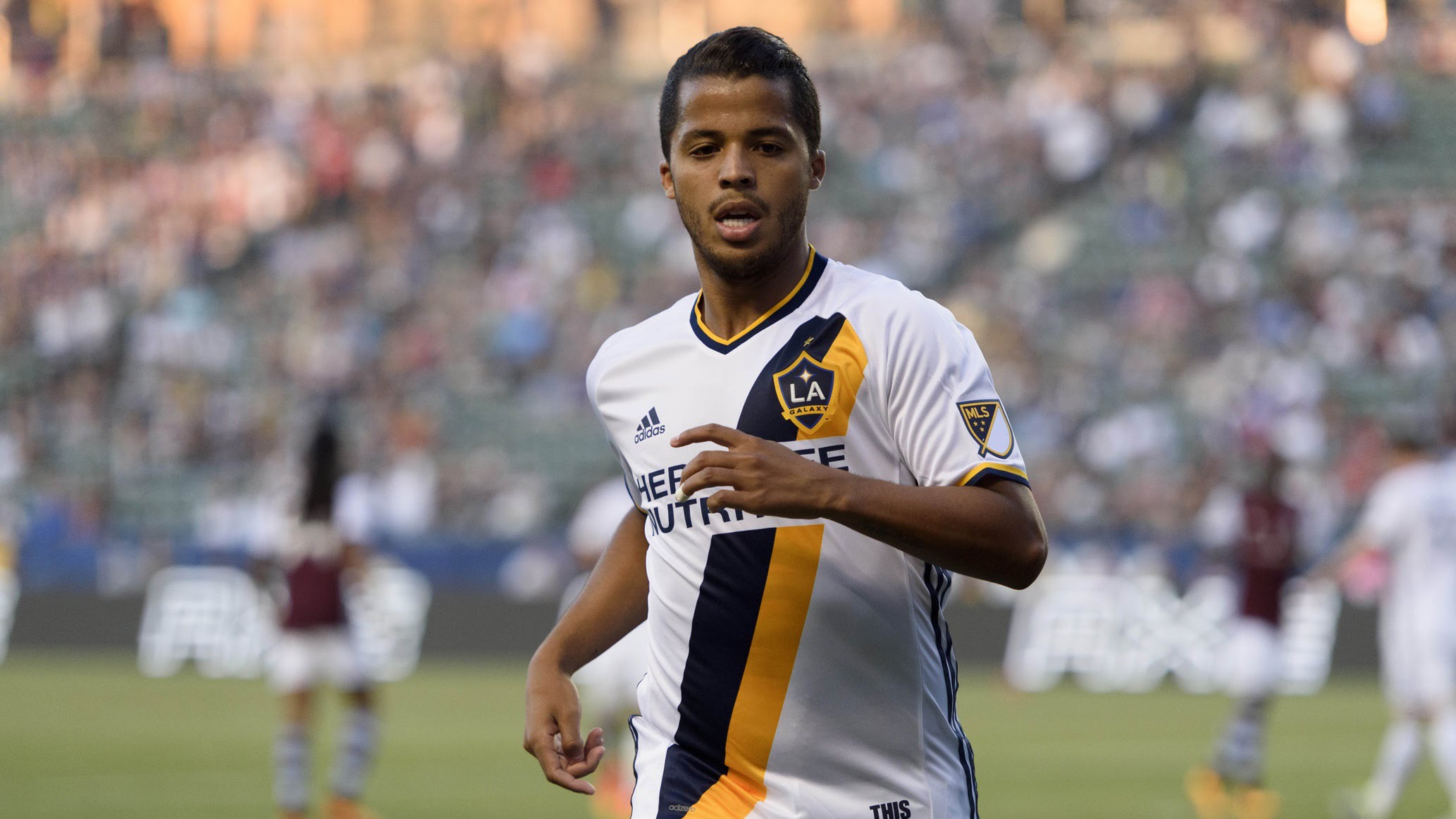 Giovani Dos Santos returned to play for the LA Galaxy on Saturday against the Vancouver WhiteCaps after being injured due to an light hamstring issue back on March 12th.

Dos Santos was giving the starting position as well as the full duration of the match and while his presence would be necessary to help Galaxy earn some much-needed points, Galaxy’s defense would overshadow the state of the game.

The WhiteCaps exposed the LA Galaxy’s defensive weaknesses early, getting a goal in the 19th minute when goalkeeper Clement Diop came out of his box and dove into a play from Techera who passed him and sent the ball rolling to the back of the net.

The LA Galaxy seemed inspired to come back from the early goal they have become all too familiar with this season. Perhaps it was the return of numerous players like Gio or Jelle Van Damme who had been away because of suspensions or most notably, Gyasi Zardes, who had been out due to injury that created momentum. When Alessandrini was able to get the LA Galaxy the lead with a brace in less than ten minutes, he proudly created the LA symbol with his hand. There seemed to be hope.

But the lack of experience on the team resulted in a failure to keep the lead when it mattered most. The second half started and Vancouver came out attacking strong, just illuminating everything that has been damaging to the LA Galaxy since the beginning of the season. The LA Galaxy would lose against the Vancouver Whitecaps 4-2 in a troubling upset.

Giovani himself did not get many touches during the majority of the match, looking lost as a result of even more time without playing. However, he did contribute to opening the space that led to Alessandrini’s goals and continued to look for the ball despite the lack of actual possession.

The LA Galaxy is currently in 10th place in the MLS with only three points. With Gyasi now back on the team, Giovani Dos Santos is going to have to work harder to help his team succeed in the front. There are issues when it comes to experience and the lack of veteran players that is out of the Mexican striker’s hands but if he wants to make a real contribution, he is going to need to find ways to overcome the defense’s mistakes.