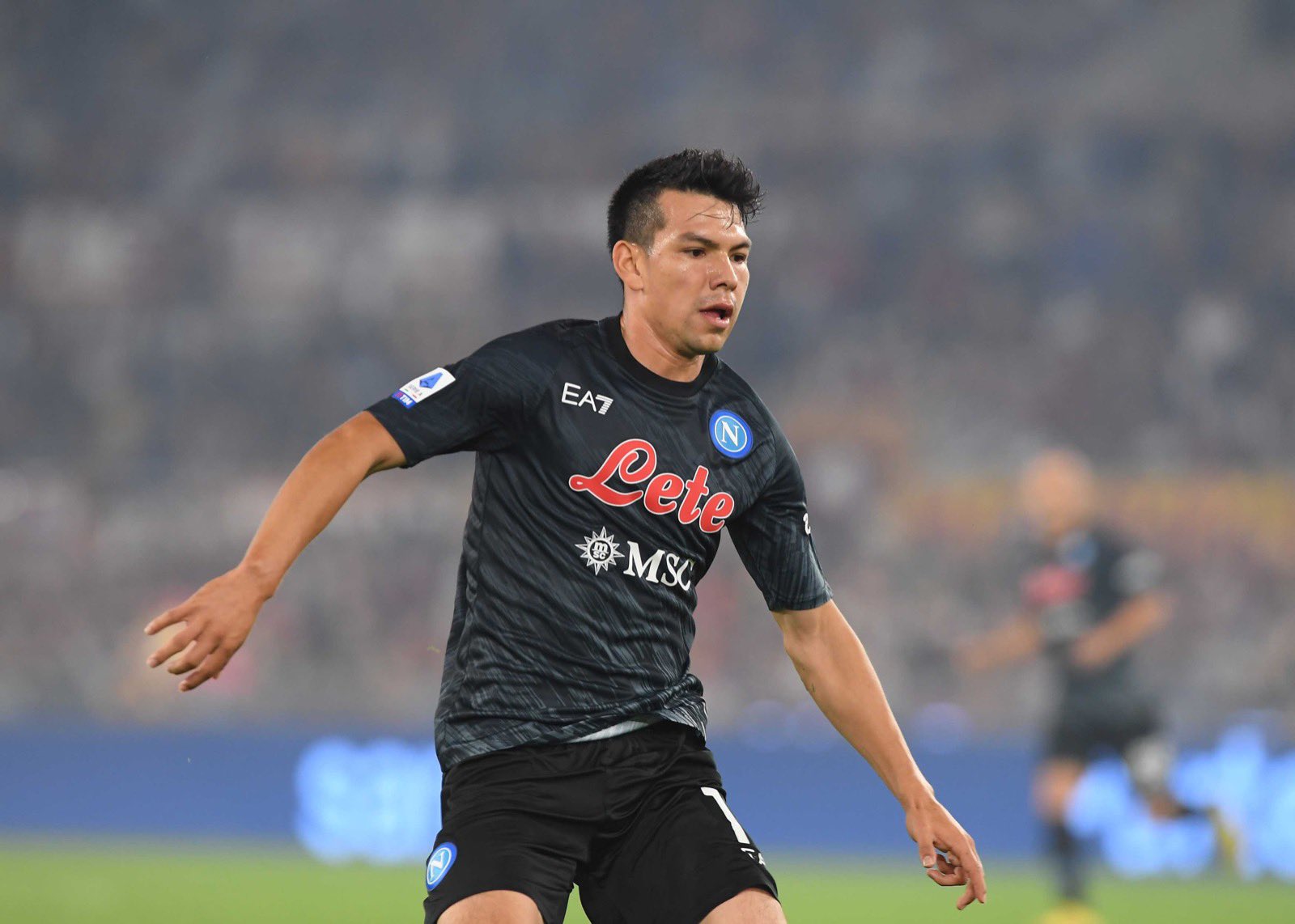 FutMexNation here to bring you an update on our extranjeros after another weekend filled with positive performances.

Santi Gimenez slowly continues to adapt to life in Europe. He had the opportunity to be a starter in their previous four games and while he hasn’t been able to find the net as a starter his other qualities as a premier striker have continued to show. Santi played 45 minutes in his team’s draw to Fortuna Sittard where he won two duels, had an interception, had a shot off target and five precise passes along with a 71% passing accuracy. With this tie Feyenoord now has 24 points and are currently in third place. Santi and company will now head off to Austria for their fifth match of the Europa League.

Gerardo Arteaga continues to shine with his club Genk and has played a critical role in helping Genk remain in first place. Arteaga would end up playing the full 90 minutes in his team’s 3-1 victory. He had an interception, completed three long passes, won seven duels, and had 27 precise passes along with a 90% passing accuracy. With this win Genk now has 37 points and sit comfortably in first place.

Real Betis 1 – 2 Atlético de Madrid ( Andres Guardado played 75 minutes in his team’s narrow loss to Atletico Madrid. In those minutes Guardado had 45 precise passes along with a 91% passing accuracy he also had two key passes, completed three crosses, completed five long balls, had a shot on target, won a duel, and had an interception. With this result Betis now has 20 points and is in 5th place in La Liga.)

RKC Waalwijk 1 – 4 Ajax ( Jorge Sanchez played the full 90 minutes in his team’s thrashing. He would have five clearances, had a shot blocked, had a key pass, completed one center, completed three long balls, won eight duels, had a shot off target, attempted a dribble, and had 53 precise passes along with a 94% passing accuracy.

Edson Alvarez played 45 minutes in those minutes he had 21 precise passes along with a 91% passing accuracy he also had a clearance, won four duels, and completed four long passes.)

Roma 0 – 1 Napoli ( Chucky Lozano played 75 minutes in his team’s hard fought victory. He would create a great opportunity, had three shots with two of them on target, won ten duels, and completed a dribble. With this win Napoli maintains itself in first place with 29 points. )

Estoril Praia 0 – 2 S.C Braga ( Diego Lainez did not see any participation and watched the game from the bench)