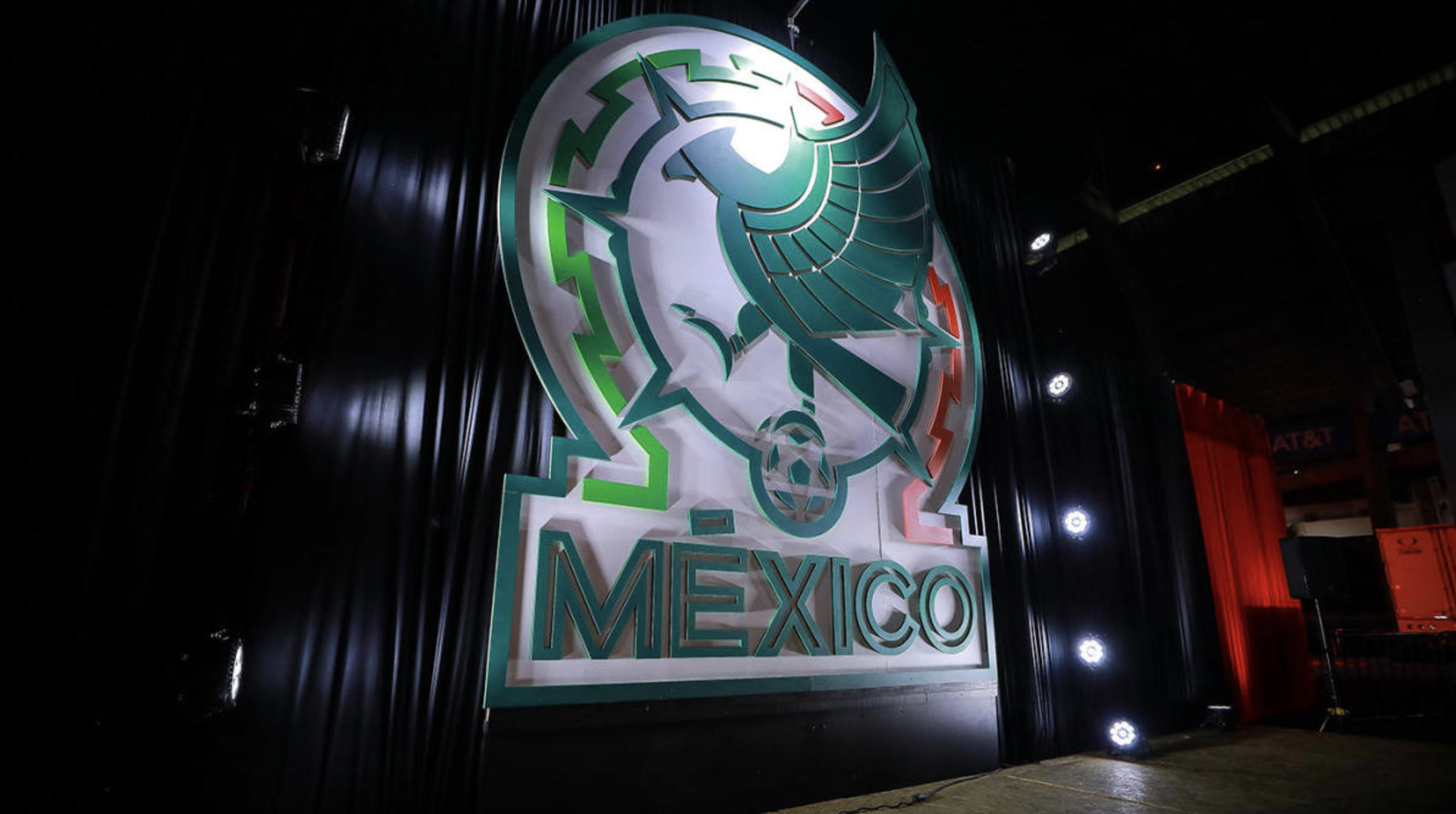 Early Thursday morning, the federation announced that the entire U20 coaching staff – including head coach Maribel Dominguez – were temporarily suspended pending an investigation, with many reports calling it a “serious matter” given the U20 Women’s World Cup is set to kick off on August 10th – less than a month away.

When I wrote that opinion piece for the Getting CONCACAFed newsletter a few weeks back, I was pretty emotional.

I was saddened by the events that had just occurred on the pitch. But as the days passed and my time in Monterrey was slowly coming to an end, I told myself that I’d write a ‘love letter’ of sorts when I got back home.

A love letter to Mexican soccer about how much pain it could cause me but how ultimately, I still loved it and would continue to do what I could to make it better.

Even before and after the Mexican women’s national team was unfortunately eliminated from Olympic and World Cup qualifiers, being in Monterrey surrounded by women who had dedicated so much of their lives to building up Mexican women’s soccer was beautiful.

As someone who has existed in primarily male settings, has spent much of her time in the industry focusing on men’s soccer, the positive whiplash of being around so many women was so overwhelming I actually cried a few times.

Many of the colleagues around me talked about how they felt like their inner young girl was beaming with joy knowing that we could be in this place and could exist in this time.

In that newsletter, I wrote about time. About how much of it had been wasted that stopped the national team from qualifying. But now, I’m stuck thinking about how much of that time was wasted ignoring the obvious internal failures.

The ones that kept our women and girl players from securing proper development. The ones that allowed unacceptable behavior to become the norm. The ones that for so long disregarded the system’s importance and created this self-fulfilling conclusion.

At one point during my trip, post-Mexico’s elimination, I spoke to a colleague who very transparently admitted she was tired. She was tired of the work she had put in, of the coverage she had worked so hard on, of the investment she herself had made with her own money to help grow women’s soccer in Mexico only for it to end up in another elimination.

I still very much believe and support the very strong women that I know exist in the sphere that are well-intentioned and when we were talking, I told her how we should all keep fighting because the real efforts came from us.

But this goes far beyond the sadness I felt within the stadium, staring at the pitch. We all know soccer is more than what happens in those 90 minutes. And right now, I deeply resonate with what she said. We’re all just sitting in an ugly intertwined web of the many failures that have caused our women and girls to suffer.

Of the silence that continues to linger from those in charge.

The love we all feel for this game is overshadowed. And we’re all so very, very tired.