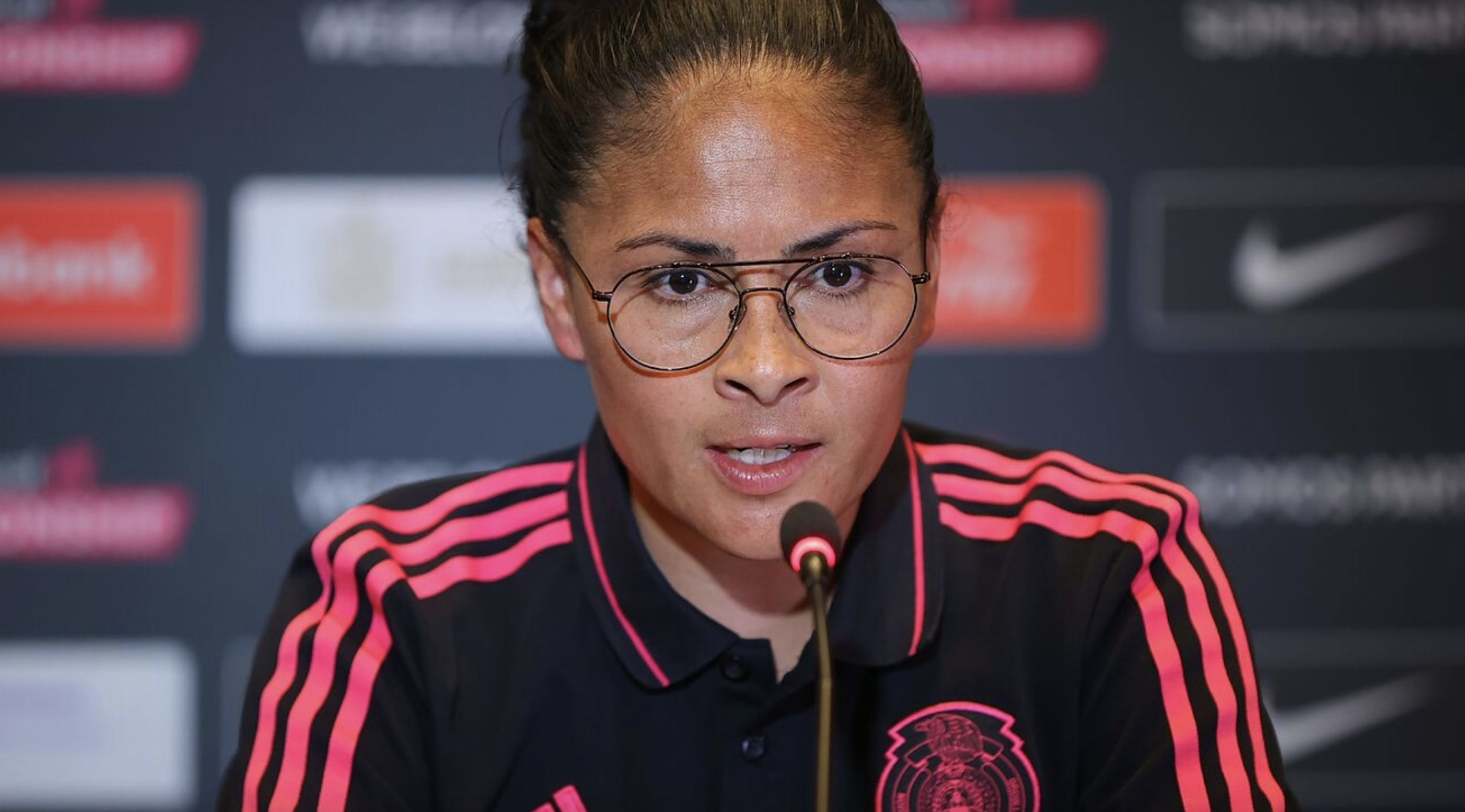 Despite the same responses and sentiment Monica Vergara continued to recite during her pre-game press conference, the reality is this game is much different than anything the team has faced so far.

This game won’t include the 23 guerreras Monica insisted yet again that she had at her disposal; Rebeca Bernal suffered an unfortunate neck sprain against Haiti, Greta Espinoza is unavailable after her red card expulsion and Nancy Antonio has reportedly tested positive for COVID (though nothing has been reported) while in camp, leaving her with 20 players.

Players that – unfortunately – haven’t been utilized properly and haven’t been able to satisfy the “hunger” Vergara alludes they all have.

Even as the Mexican manager talked about reinforcing the belief within the players about who they are and what they are capable of to motivate them to get a high goal-scoring result against the World Champs, it was tough to make much out of those words.

Especially when they were followed by a shout out to the fans, who unfortunately have not been as present during the matches as many hoped they would.

And as the press conference questions began to direct themselves to her overall impressions of the team’s performances in this tournament compared to the overall expectations leading up to it, Monica Vergara remained standoffish.

“I will hold off until the conclusion of the match tomorrow. Then I will be frank with you all.”

Mexico faces off against the US Women’s National Team on Monday, July 11th at 7 PM PST. It will be available to watch on Paramount+ and Vix.