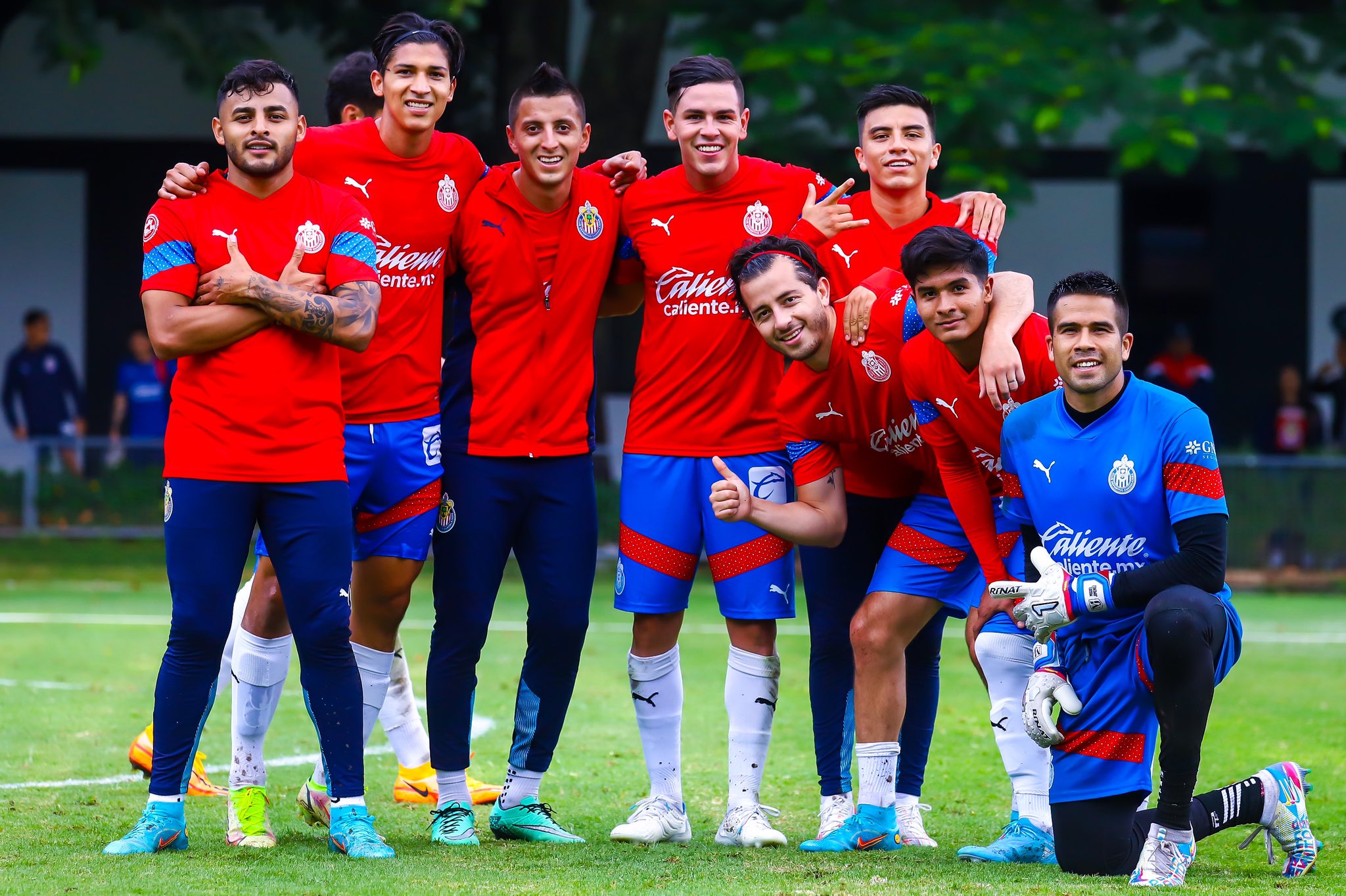 Liga MX action returns this weekend! Let’s take a look at some of the more compelling matches we have in store this weekend.

The first game of this season’s Sabado Futbolero will be a highly intriguing match-up between El Rebaño Sagrado and Juarez. Two teams who had completely opposite off-seasons will clash in hopes of starting off the season on the right path. It was a minimalistic offseason for Chivas in terms of transfers. Most notably are the incorporations of the highly talented right-back Alan Mozo from Pumas and Ruben Gonzalez from Necaxa. El Rebaño also saw some players depart from the team including goalkeeper Raul Gudino, Cesar ‘Chino’ Huerta, and Jesus Godinez. Ricardo Cadena also continues this season, this tiem around as the permanent manager after filling in last season as an interim. Although he had a full preseason with the team to implement his style, he will still need to continue winning over the fans and a victory to get Chivas off to the right start against an opponent that has consistently struggled in the past few seasons could be just the catalyst he needs.

On the other end, FC Juarez has done a complete overhaul from the team they had last season. Ricardo ‘Tuca’ Ferretti is no longer in charge after being with the team for a year, and assuming the head coach position will be Hernan Cristante. Juarez has made a splash during the transfer window bringing in players like Alfredo Talavera, Jesus Duenas, Javier Salas and Venezuelan left-winger Darwin Machis. Machis joins Juarez after ending his tenure with La Liga club Granada. One thing to note as well was that Juarez was hit with an 80 million pesos ($3.49 million USD) fee for finishing last in the Liga MX standings last season, adding more pressure to the club to improve. With internal issues going on, it looks like this could be another tough season for Los Bravos.

Los Felinos will welcome La Maquina to the Estadio Volcan in what could be one of the weekend’s most exhilarating matches. Despite not signing any players during the offseason, Tigres still continue to be one of the top teams in Liga MX. Even with the depature of Carlos Gonzalez, Tigres’ roster depth should never be underestimated. The club also said goodbye to one of their longest tenured players in Jesus Duenas, having played a total of 11 years with the club. His veteran leadership will be missed and it is up to players like Gignac and Pizarro to continue that formal leadership on the pitch and in the locker room. Typically Tigres has been known to have slow starts and then pick up the pace as the season continues. However, against a rival like Cruz Azul, a loss would not be the most optimal outcome the club to kick things off.

As for La Maquina, it has been a turbulent offseason. They parted ways with their head coach Juan Reynoso and also lost two key defenders – Adrian Aldrete and Pablo Aguilar. The club did gain some momentum entering this season as they defeated Atlas via penalties in the SuperCopa Mx. They have also received a huge boost in their midfield as Charly Rodriguez finally returned to action since suffering a broken leg in early April. Uruguayan Diego Aguirre now leads La Maquina, coming over after managing Inter De Porto Alegre and has wasted no time making his presence felt within the club, especially focusing on some of the younger players on the team. He has named Sebastian Jurado as the team’s starting goalkeeper over the legendary Jesus Corona and has also given Santi Gimenez the number 9 for this upcoming season. No doubt a victory against a fierce opponent like Tigres can help Aguirre win the fans over and hopefully could be the start of something special this season for Cruz Azul.

Las Aguilas look to start the season off with a victory against the reigning champions as they welcome Atlas to the Estadio Azteca this weekend. America enters the Apertura with perhaps one of the best off-seasons – bringing in high caliber players like Jonathan ‘Cabecita’ Rodriguez to bolster the clubs attack, along with Jurgen Damm who can come off the bench as a high impact substitute. They also fortified their defense with the signing of Nestor Araujo, ending his European experience after four years and will bring a lot of experience to America’s defense. Los Azulcremas addressed some of their biggest necessities with their signings and they will surely hope their impact will be seen quickly. Along with these signings, Club America made it official that Fernando Ortiz will stay on as permanent coach. After taking over from Santiago Solari last season, Ortiz took the team from dead last to fourth place and instilled an exceptional style of play. Just like his counterpart in Guadalajara, Ortiz will have a full season to himself so he can continue to mold the team to his liking and hopefully have them competing for another title.

Meanwhile, the bicampeones will have the heavy task of having to deal with the high altitude in Mexico City. This visit will become even more difficult since the reigning champions had a short and quick preseason, only having returned back to training in early June. Still, Diego Cocca will be able to count on the majority of the players that helped him win back to back titles. Unfortunately, the team will have to make due without his star forward as Julio Furch will miss the first two weeks of the season. In his place will be newly signed forward Mauro Manotas who will likely receive support from highly talented winger Edison Flores and right back Idekel Dominguez. This match-up is a great way to close out the first Sabado Futbolero of the 2022 Apertura and fans of Liga MX should be keen on tuning in.