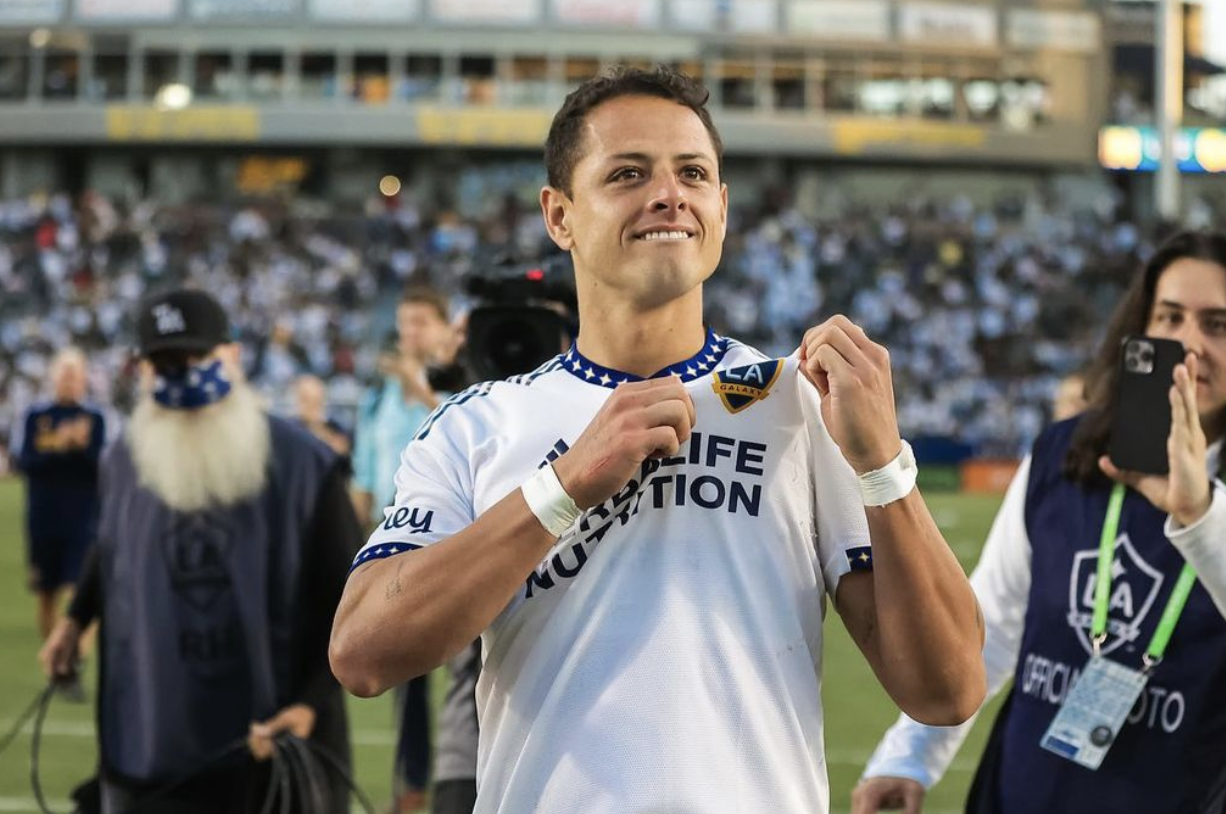 It was a full slate of games in week 6, but none seemed to matter more than the one in Carson, California between the LA Galaxy and LAFC.

The action between the first and third place teams in the West started early. Chicharito opened the scoring in the 13th minute on an open header. It was his fifth goal of the season and his second goal in three appearances against LAFC. He played 77 minutes.

Besides Chicharito, Julian Aruajo played 58 minutes and Efrain Alvarez played the full 90 in his third start of the season.

Carlos Vela had a few chances throughout the game including a one on one opportunity with the keeper which he hit off the post. Another goal he scored was deemed offsides.

In the 79th minute, it was Vela’s shot which deflected off the Galaxy keeper to LAFC’s Chica Arango, who scored the easy tap-in.

And would it be a proper El Trafico battle without late game drama? With eight minutes of stoppage time, Latif Blessing tied the game at 2-2 in the 96th minute only to have VAR called him offsides, ending the game at 2-1.

The Galaxy win Round 1 of El Trafico 2022. Saturday was the fourteenth time the teams have met and the Galaxy lead the series 6-3-5.

The two will next face off at Banc of California Stadium on July 8th.

Both David Ochoa and Javier ‘Chofis’ Lopez continued to be plagued by injuries. Ochoa has yet to play this season for Real Salt Lake. One positive is he was listed as questionable in their 2-2 draw against Toronto FC. In his absence, RSL is in third place in the West with 12 points.

As for Chofis, he missed his third straight game with a calf injury. In those three games, the team has scored five goals but have yet to win. They lost 4-3 to the Houston Dynamo. San Jose is in last place in the West with 3 points.