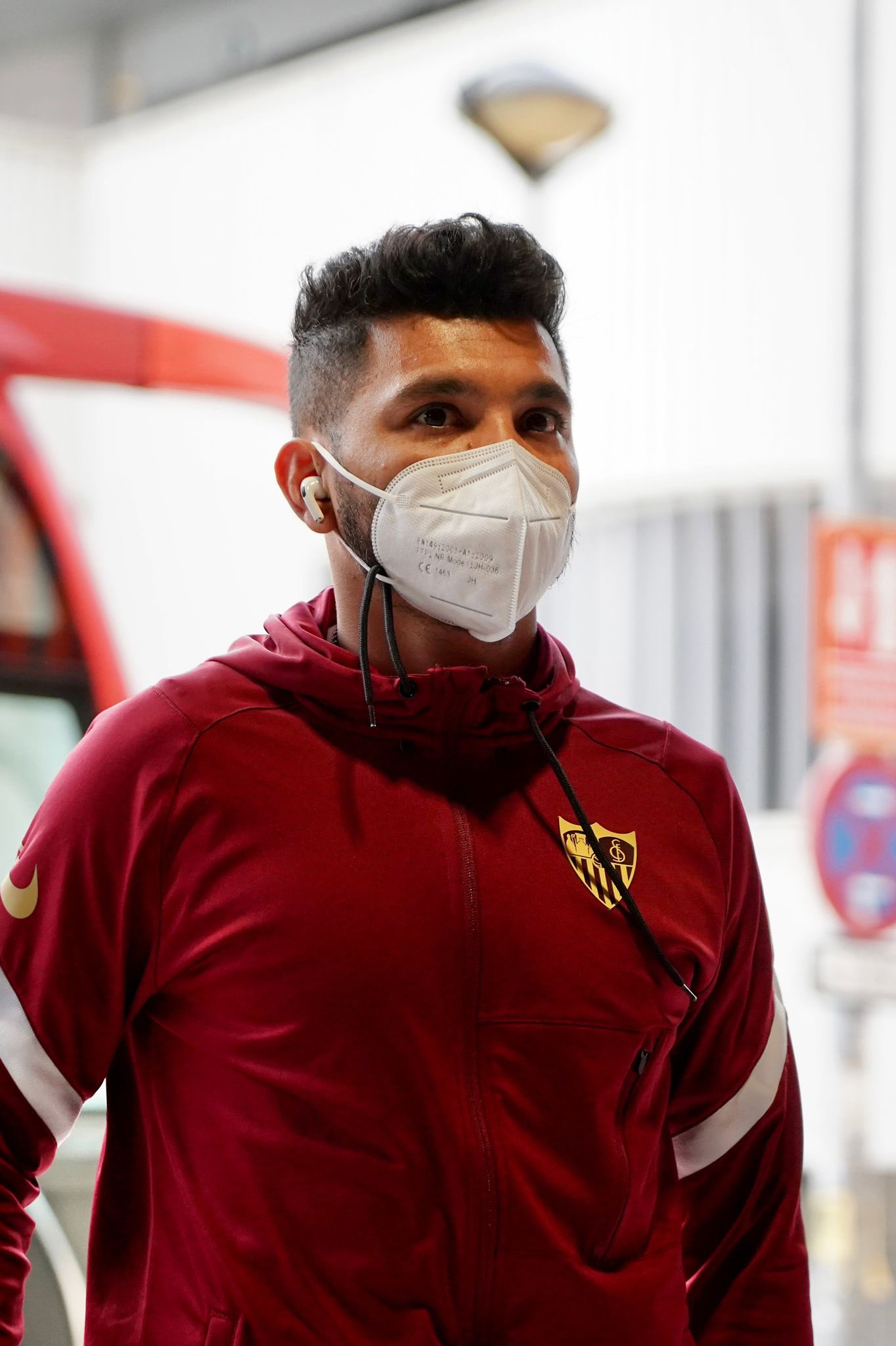 ‘Tecatito’ Corona and company returned to winning forms when they defeated Granada by a score of 4-2. Tecatito had himself a solid outing, securing an assist in Sevilla’s second goal that came in the 66th minute. Apart from the assist, Corona would be very active having 49 precise passes along with a 90% passing accuracy. He also contributed with four key passes, completed three long balls, three dribbles, won six duels, and also completed a cross. With this victory Sevilla moved into third place tied with 60 points and sit tied with Barcelona. They will now shift their focus to Madrid as the league leaders will come to the Estadio Ramon Sanchez Pizjuan for a crucial game that could determine if Sevilla could qualify for a spot in European football.

Newcastle 1 – 0 Wolves ( Raul Jimenez did not play as he was serving his second game of his suspension, Raul has not played for Wolves since March 18th.)

Cadiz 1 – 2 Real Betis ( Andres Guardado played 63 minutes in his team’s victory. In those 63 minutes he had 35 precise passes along with a 77% passing accuracy. He also had six long balls, had a shot go off the post, and won five duels. Meanwhile, Diego Lainez was again left on the bench and saw no minutes in this game.)

Espanyol 1 – 0 Celta de Vigo ( Nestor Araujo played the full 90 minutes in Celta’s loss, he had a clearance, won three duels, one key pass, and five accurate long passes. Along with 58 precise passes and an 89% passing accuracy. As for Orbelin he stayed on the bench and saw no gametime.)

Genoa 1 – 4 Lazio ( Johan Vasquez played 65 minutes in his team’s loss. In those 65 minutes he had four clearances, won eight duels, had two complete dribbles, and one long pass. He also had 27 precise passes along with a 84% passing accuracy. Genoa are currently in 19th place and are three points away from exiting the relegation zone.)

Napoli 2 – 3 Fiorentina ( Hirving ’Chucky’ Lozano played 45 minutes in Napoli’s loss. In this 45 minutes he had eight precise passes along with a 80% passing accuracy. He also had a key pass, created a clear occasion to score, and won four duels. With this loss their hopes of a Scuddeto have taken a hit as they sit in third place behind both Milan teams.)

Ajax 2 – 1 Sparta Rotterdam ( Edson Alvarez played the full 90 minutes in his team’s victory. He would have an error that would lead to the opposing team’s goal. However he brushed that off quickly and helped his team comeback by having 76 precise passes along with a 90% passing accuracy. He completed three long balls, had three shots, won six duels, a clearance, blocked four shots, and had three interceptions. With this victory Ajax remain in first place with 72 points.)

PSV 2 – 0 RKC Waalwijk ( Erick ‘Guti’ Gutierrez played the full 90 minutes in PSV’s victory. He would have 57 precise passes along with a 85% passing accuracy. He would complete nine long passes, win six duels, had two clearances, and had five interceptions. With this victory they continue to stay in second place with 68 points.)

RFC Seraing 0 – 2 Genk ( Gerardo Arteaga played four minutes in his team’s victory. This would mark the last game of the season for him and Genk. They would end the season in 8th place with 51 points and grab the final Europa League Play-Offs spot.)