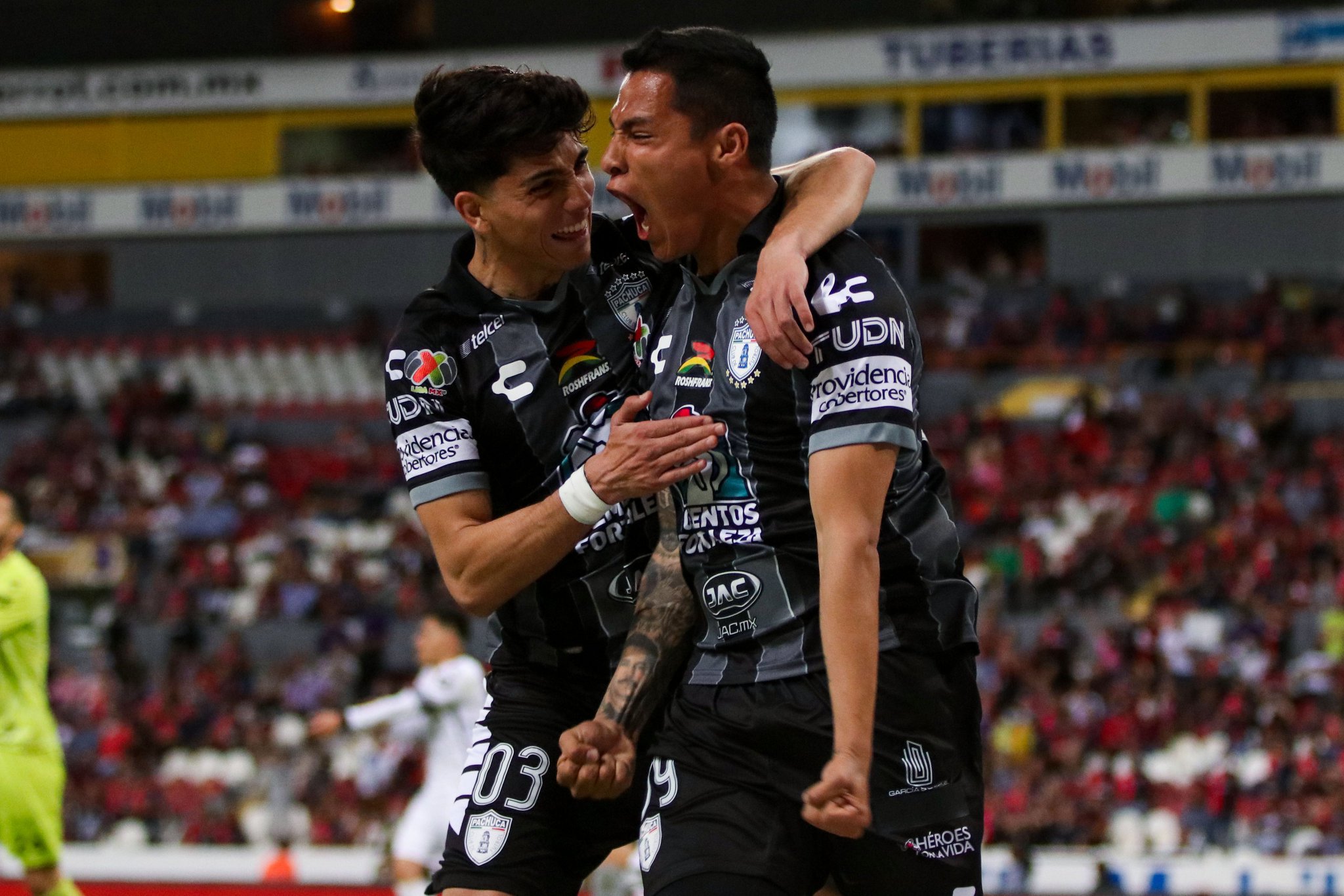 A last minute tie that cost Solari his job while Monterrey had an opportunity to turn around their current crisis. Here are my three takeaways from Week 8 of Liga MX.

Solari Is No Longer in Charge of Las Aguilas

Santiago Solari has lost his job as the head coach of America after failing to get all three points against Queretaro. In a match that saw Las Aguilas take the lead via a Bruno Valdez header in the fifth minute that allowed him to surpass Alfredo Tena as the defender with the most goals scored for the club. Unfortunately, it would not become one of the main headlines from this match. America looked like they would get the victory but a foul inside the area reviewed by VAR awarded a penalty for Los Gallos and Sepulveda would put the final nail in the coffin for Solari’s tenure.

After the match according to reports from TUDN reporter and Club America insider Gibran Araige, Solari had yet to come out for his postgame press conference given clubs directors had been in the team’s dressing room for about 40 minutes addressing the team’s performance and discussing Solari’s future.

It wouldn’t be until Wednesday, March 3rd when the official announcement would come. Solari’s tenure ends on a rough note; after having a stellar first season with the Azulcremas, these past few months had turned into a nightmare. Solari leaves America in last place and a big task looms ahead for whoever will step in.

Monterrey had a marvelous opportunity to try and break out of the slump they are currently when they were awarded a penalty in the final minutes of their match against Leon. However, Luis Romo’s penalty attempt – one that could be described as dull and unmotivated as the majority of the match – would be saved by Rodolfo Cota.

Monterrey officially announced Victor Manuel Vucetich on March 3rd – a safe hire for the club that hopes it can regain the trust of their fans. Monterrey currently sits in seventeenth place, tied in points with last place America.

Pachuca marched into the Estadio Jalisco and secured the top of the table on a late goal by Roberto de la Rosa. Taking advantage of Puebla’s draw (which left them with 18 points), Pachuca’s victory allows a one-point lead as the league leader. Pachuca continues to rise under Guillermo Almada, running like a well oiled machine. Despite being the league’s leader in goals, Nico Ibanez was neutralized a majority of the mathc, giving Aviles Hurtado the reins to take charge of the game and was a nuisance for Los Rojinegros. While Aviles has been playing second fiddle to Ibanez, he has still been a legitimate offensive threat, making Los Tuzos a headache to deal with.

As for Atlas they seem to be slowing down and feeling champions fatigue. After their last minute tie with Puebla they have yet to win in their past three league games, having two losses and a draw. They also have not scored in the past three games. With the system that Diego Cocca implemented, it is imperative that his team starts each match dominating and these past matches have proven the difficult that lies when they can’t.

Another issue with Atlas is the consecutive red cards they’ve received. While last week’s card was awarded in the 85th minute, this week they played the whole second half a player down. Against a team like Pachuca, these types of situations make it difficult to get a victory. Atlas will need to regroup and try to find the form that led them to a championship last year, if not it may be difficult for them to defend their title. They will have a great opportunity to get back on track when they visit Queretaro this weekend.