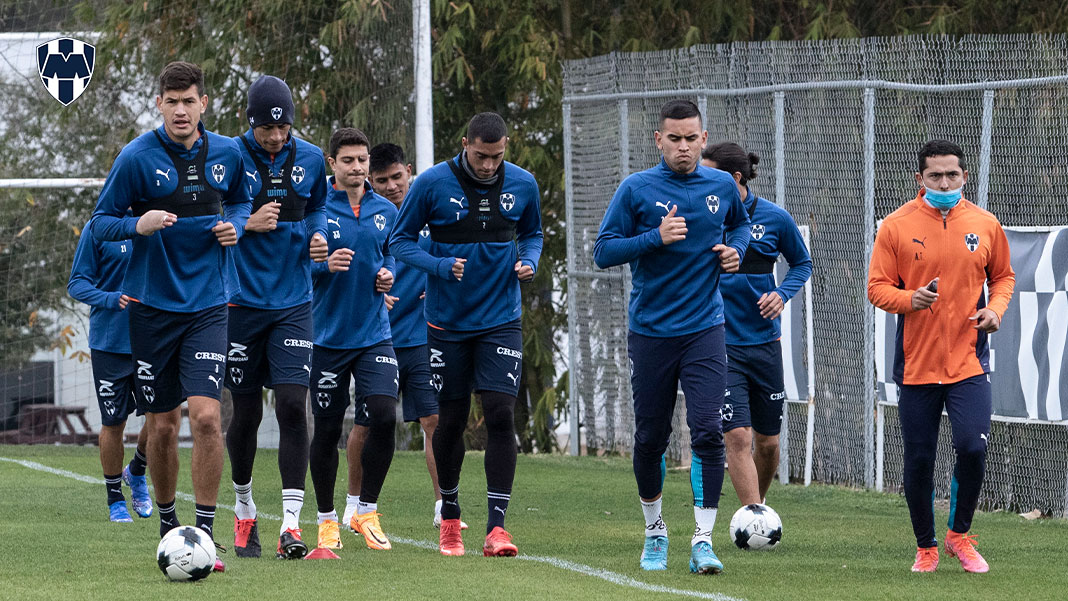 A double jornada approaches as we have some midweek matchups. The reigning champs look to bounce back after their shocking loss while a thrilling matchup heads to El Volcan. Here is what to look forward to in Jornada 8.

Leon will receive a visit from Monterrey and will be looking to extend the regio’s current crisis. Leon enters this game on a two-game win streak while Monterrey comes off an embarrassing loss to San Luis and the dismissal of head coach Javier Aguirre. Leon continues to be a team to look out for as they make their way up the table and continue to find the form that took them to last season’s championship.

As for Monterrey, an 16th place positioning and an interim are not an ideal way to go into such an important match. Still, early reports indicate they intend to bring back one of their most historic coaches, Victor Manuel Vucetic and he could potentially be on the sidelines for their game against America. This will be his second stint with the club after departing in 2013 to become Mexico’s National Team coach. It’s unclear what strategies the club has in place with their reoccurring coaching hirings but the objective for the time being will be to get back on track and win back the confidence of their fans.

Another heavyweight battle brews between two teams who are fighting for the top positions. Atlas will welcome Los Tuzos to the Estadio Jalisco on Wednesday night as Atlas will try to rebound from their loss to Tijuana. The 2-0 defeat dropped Los Rojinegros to fifth place, putting them five points behind the league leaders. Atlas has made the Estadio Jalisco a tough visit and will need to capitalize on that home-field advantage as they try to get back on track when they take on Pachuca in a crucial match.

Los Tuzos come into this game with an extra day of rest and continue to play at an extremely high level sitting in second place just one point behind the leaders Puebla. With a deadly attacking duo of Avilez Hurtado and Nicolas Ibanez, Puebla will likely pose a lot of threat to Atlas’s defense. Ibanez is doing so much better in his second season with Los Tuzos. After just having scored only two goals last season in 17 games, he now leads the league with the most goals scored (6) and in total has contributed to seven goals with Pachuca.

Tigres comes into this game narrowly defeating Juarez while Cruz Azul enters after once again suffering a last-minute loss. Tigres gave an unconvincing performance against Juarez, repeating this ongoing trend this season of failing to properly close out games. Another issue is the lack of confidence from Sebastian Cordova who was subbed in late in the second half and missed a clear opportunity that could’ve sealed the game for Tigres.

Losing the last place Santos in the 94th minute has caused worries for La Maquina. They also lost to Necaxa in the 90th minute just two weeks ago. With their strong start they still continue to be one of the top four teams but a couple issues need to be tweaked in order for them to compete for the title. One bright spot for Cruz Azul however is the level at which Charly Rodriguez has been playing. Being by far the best reinforcement the club got this past preseason. As the team’s leading goalscorer with three goals in seven games, Charly’s level grows each week and will be a key player to watch in one of the week’s exhilarating matchups.