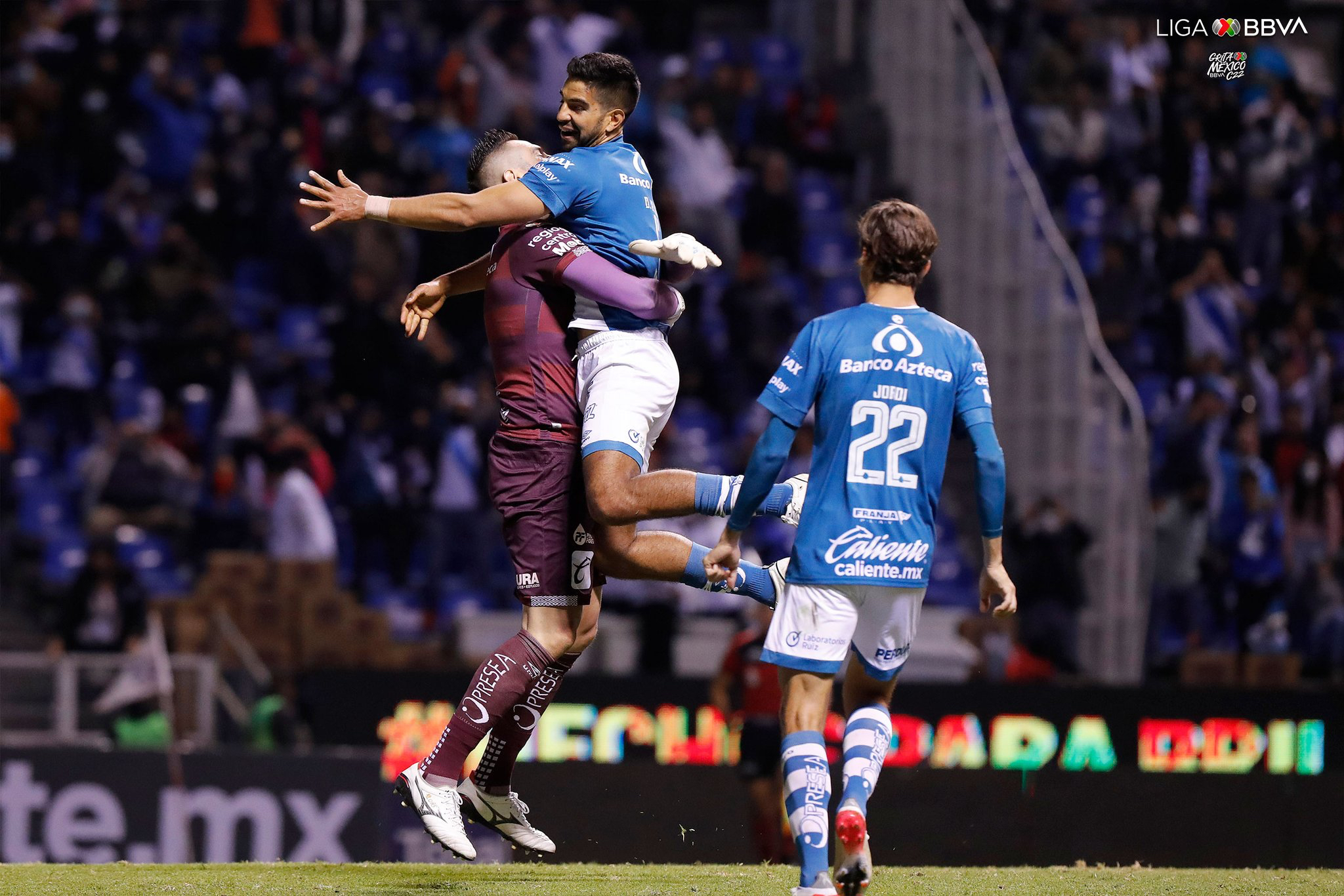 Puebla solidifies itself as one this season’s best teams. Meanwhile America and Chivas hit rock bottom. Here are my takeaways from Week 6 of Liga Mx.

Puebla is having a breakout Clausura, taking down the most expensive team in Liga Mx this past weekend. Puebla, one of the league’s modest teams, got a gritty win as they narrowly defeated Monterrey by a score of 1-0. A Diego de Buen header in the third minute would be all Puebla would need to walk away with all three points. However, it would not come easy, going almost 40 minutes with a man down. Gustavo Ferrareis was shown a red card in the 52nd minute and a penalty was awarded to Monterrey. Rogelio Funes Mori would take charge of the penalty kick but would fail to convert against goalkeeper Anthony Silva (who is having a tremendous season and also stopped a penalty from Gignac earlier this season). Puebla would hold on to the win and will now continue for another week at the top of the table. Monterrey continues to be in a slump and have not picked up any steam since they left for Abu-Dhabi for the Club World Cup. With their poor performance in the Club World Cup and this loss, Javier Aguirre’s tenure with Los Rayados might soon be coming to an end.

Chivas have now dropped points in two consecutive games, losing 2-1 to Leon in the last minute this past weekend. Leaño has not fared well in his stint with the club and has lost or tied in 11 of his 15 matches while in charge.  Chivas played well but an error saw them go down in the 18th minute of the match. They would go on and dominate the second half but would fail to put the ball in the back of the net. It wouldn’t be until the 80th minute when Chivas would tie the game after a Chicote Calderon header. El Rebaño would then show major weakness from their defense as they allowed Osvaldo Rodriguez to sneak in from behind and score the game-winning goal. Still, El Rebaño sit in ninth in the standings, with hope to turn this situation around. Their former young star Jose Juan Macias, who has returned from his brief time in Europe, made his season debut and showed sparks of moments to look forward to while he was on the pitch. Chivas will hope that he can have a significant impact as he slowly incorporates himself into the starting eleven.

America is yet to win at home this season and this weekend fared no different as they lost 3-1 to Pachuca. America would go down 1-0 in the 28th minute thanks to Nico Ibanez, who has now scored his league-leading fifth goal. Aviles would add a second with a wonderful strike just before halftime. Henry Martin would cut the deficit in half in the 55th minute. However, Victor Guzman would seal the deal in the 75th minute and would restore Pachuca’s two-goal lead. Las Aguilas continue to fall down the table and currently sit in 16th place with only have one victory in their last five games. America has struggled to take advantage of playing at home; when Solari originally took charge, America had only received seven goals in seventeen home games. This season is very different however, having already received eight goals in just three home games. Solari will have a difficult task to try and bring in some order but if America continues this trend, there is a high probability he will not finish the season.