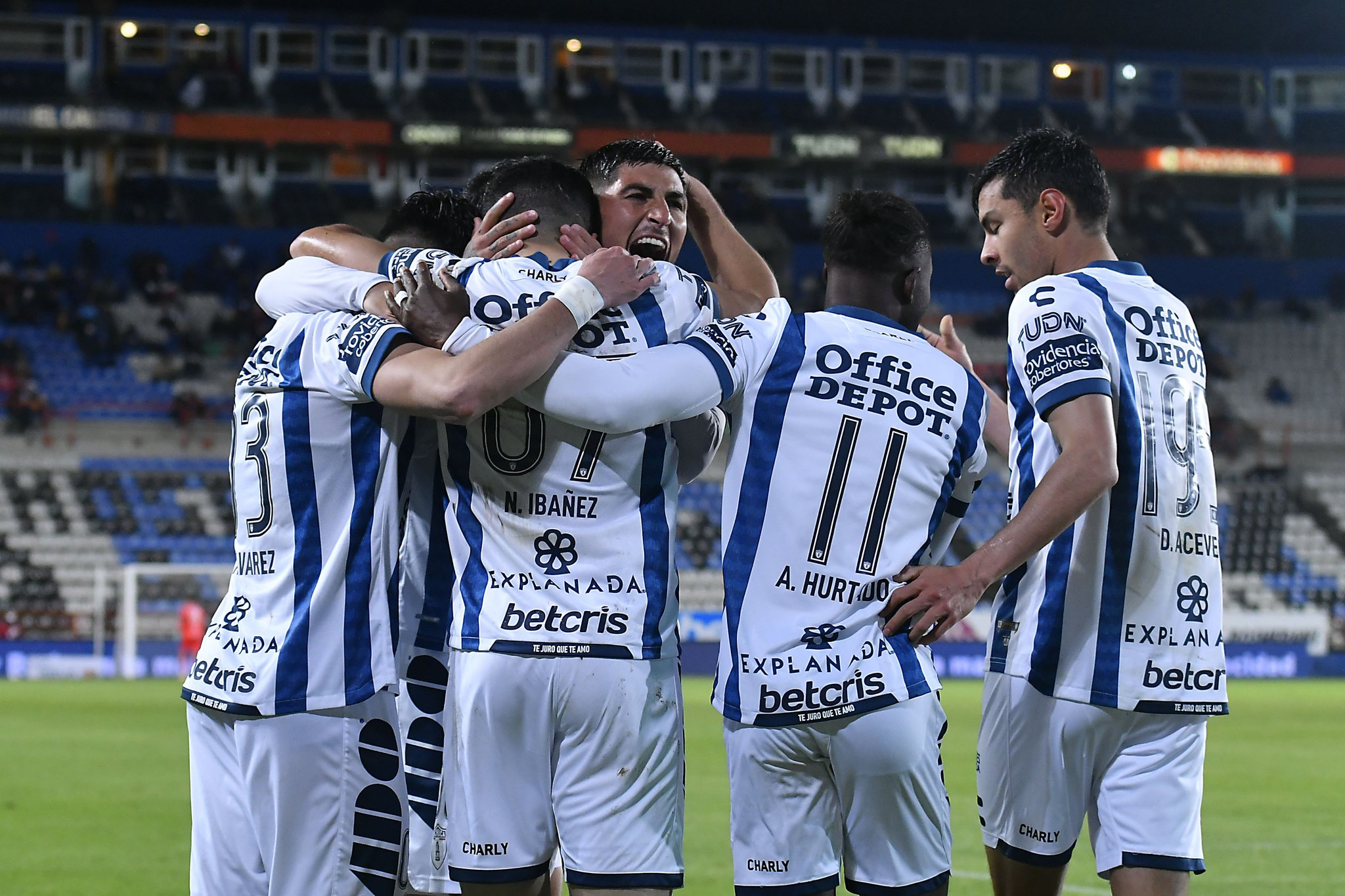 The season continues with a heavyweight battle for the top spots. Here’s what to look forward to this Jornada 6.

League leaders Puebla put their first place position on the line when they receive the visit of Monterrey at the Estadio Cuauhtemoc in one of the weekend’s most thrilling matchups. Puebla comes off a hard fought draw against the reigning champions Atlas while Monterrey makes its return to Liga Mx after their brief stint in the 2022 FIFA Club World Cup.

Puebla has been this season’s fairytale team and are looking to break away from that narrative to be considered one of this season’s best teams after having great performances against top teams like America and Tigres. However, they will have their work cut out for them against a motivated Monterrey team. Los Camoteros face a lot of pressure if they do not come out with the three points, with a high possibility of losing the league lead and falling into either fourth or fifth place.

After a poor performance in the first round of the Club World Cup and ultimately placing fifth in the tournament, Monterrey will be extra motivated and looking to prove that what happened at the Club World Cup was just a fluke. Los Rayados currently have a win and two draws in Liga MX and are looking to put themselves into the top places of this season’s clausura. Without a doubt this is one the weekend’s top games to watch if you enjoy Liga Mx.

After America’s win last weekend against Santos many thought this could be the start of something new. Unfortunately that might not be the case after losing midweek against Mazatlan and concerns have resurfaced strong than ever. Currently sitting in 14th place with only four points, Las Aguilas are in an unprecedented position as Pachuca quietly maneuver their way into the top four of Liga MX and has become a team to watch.

Despite some controversial calls, losing midweek to Mazatlan has stalled the work America made with their win over the weekend, putting pressure on the board and leaving them with a pending decision on Solari. America has also been without one of their key players Pedro Aquino, who has been out due to surgery on a fractured foot. While Diego Valdes scored his first goal, he has yet to fully show all his capacities. Add in Jonathan Dos Santos‘ inability to properly execute for the team, it’s becoming clear that the team’s reinforcements haven’t produced like the club would like.

Meanwhile Pachuca has taken advantage of Cruz Azul’s last minute loss, with ten points of their own. They come into this match after tying 2-2 with Queretaro, counting on the league’s top goal scorer in Nicolas Ibanez who has four goals in five games. Pachuca is firing on all cylinders and will try to walk out of Estadio Azteca with all three points.

Toluca continues to improve week in and week out, almost eradicating of the 5-0 thrashing in their season debut. Playing at an exceptional level, Los Diablos are looking to extend their three-game win streak when they receive Los Cementeros. Toluca got off to a quick start scoring in the fourth minute against San Luis but will be  without their left back Diego Rodrigues going into this match after he saw a straight red against San Luis.

Inversely, Cruz Azul comes into this match after losing to Nexaca in the final seconds of the game; another instance of Los Cementeros dropping points in the final minutes of the game and reawakening some of their old demons. Still, they are managing to find a way to stay at the top of the league and currently sit in fourth place with ten points. Reynoso has implemented a system to balance the team effectively, especially with all their new marquee signings , giving the team great consistency and rhythm. La Maquina continues to fight for the Clausura but now that play has resumed for the CONCACAF Champions League, we will see what tournament the team will see as the priority.