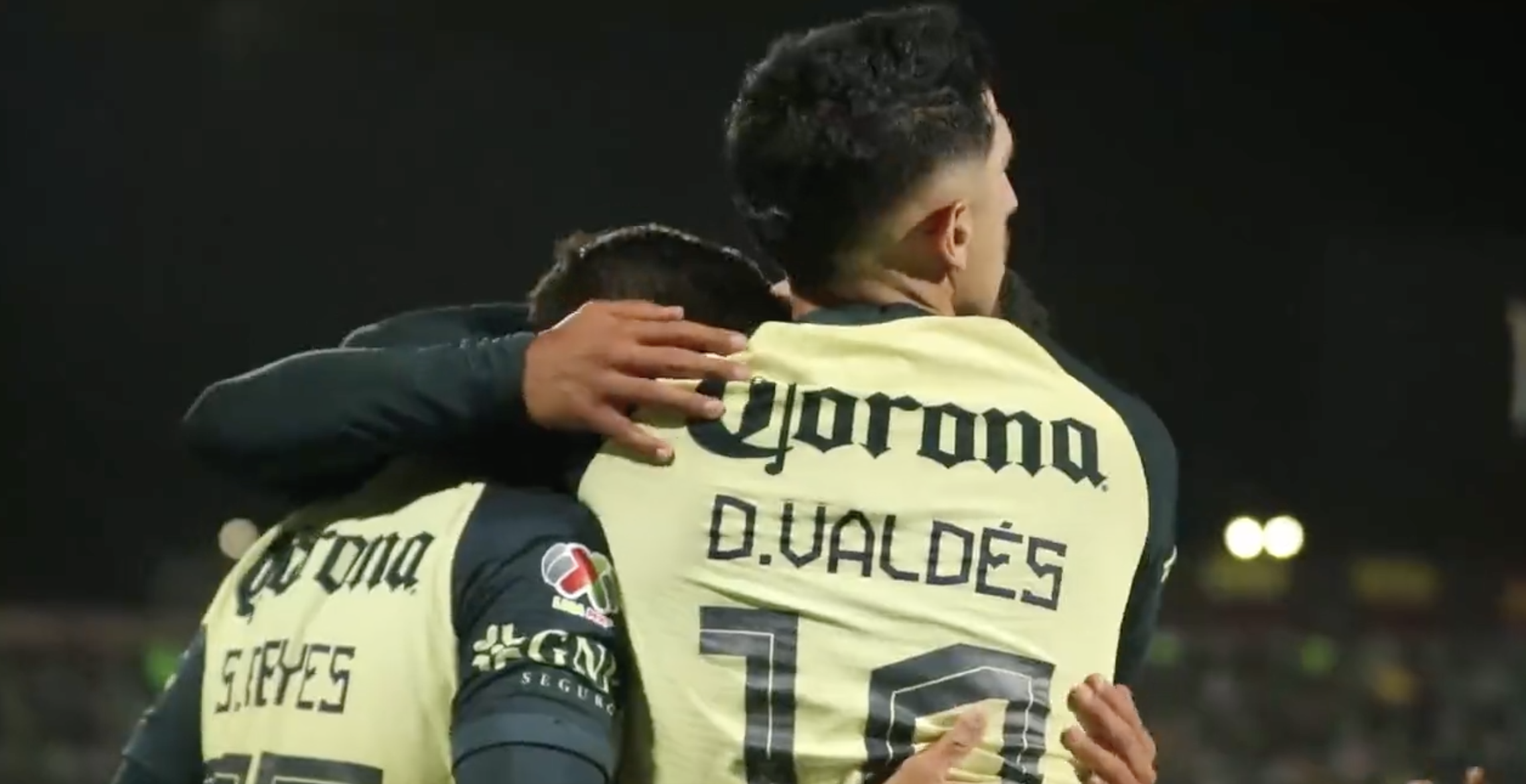 Atlas and Puebla battled for first place while Club America finally got their first win of the season. Here are my takeaways from Week 5 of Liga Mx.

Atlas and Puebla Put on a Show

Atlas went into Estadio Cuauhtemoc, nearly escaping with the victory and the league lead if it wasn’t for Guillermo Martinez’s last gasp equalizer. Atlas would pull in front very late thanks to a 85th minute goal by Julian Quinones and it looked to be another “more difficult than necessary” win for Atlas. However, Puebla would show the same heart they’ve grown synonymous with this season and tie the game in the 95th minute. A stupendous chilena by Martinez would help give Puebla the tie. Both teams continue to be two of the top teams in this season’s Clausura and will respectively continue to share first place with 11 points. Puebla will not have it easy next week as they take on Monterrey in a tough matchup meanwhile Atlas will travel to Austin for a friendly against Austin FC before they receive Pumas next Sunday at Estadio Jalisco.

Chivas gets Hit with a Heavy Dose of Reality

After their 3-1 victory against Bravos midweek, Chivas came into their matchup against Tigres with a lot of momentum. But in a match taking place at Estadio Akron, Chivas would be hit hard with the reality. Going down 1-0 within the first five minutes of the match, many fans of El Rebano knew what kind of game they were in for. Chivas did not do much in the first half, just a few spurts of energy provided by Alexis Vega but nothing else. Things would get worse as they conceded a second just before halftime with Andre Pierre Gignac scoring a magnificent scissor kick goal. El Rebano would go down 3-0 in the 70th minute courtesy of Carlos Gonzalez. Their star refuerzo Roberto Alvarado would get his first goal as a Chivas player but it would be Tigres that would be proud of their first solid game where they clicked on all levels.

Things won’t get easier for Chivas as they will have to travel to Guanajuato to take on Leon in a tough matchup.

America gets its First Win of The Season

America marched into Torreon and took on a Santos team, who has been on a freefall this season, and walked out with a 3-2 victory. They would go down early in the tenth minute but the ley del ex would strike as former Santos player Diego Valdes would tie the game immediately in the 13th minute with a solid header before Matheus Doria once again put Santos in front just four minutes before halftime.

Despite the deficit, America would respond quickly in the second half and tied the game up in the 45th minute. Las Aguilas would then be awarded a penalty in the 58th minute, with Bruno Valdez smashing it into the upper 90 leaving, leveling Alfredo Tena’s record for the most goals scored by a defender wearing an America jersey. This victory is sure to give Solari some breathing room and provide hope that Club America can still turn their season around. Meanwhile, Pedro Caixinha has not fared well in his second stint with Los Laguneros, accumulating four losses and one draw this season.