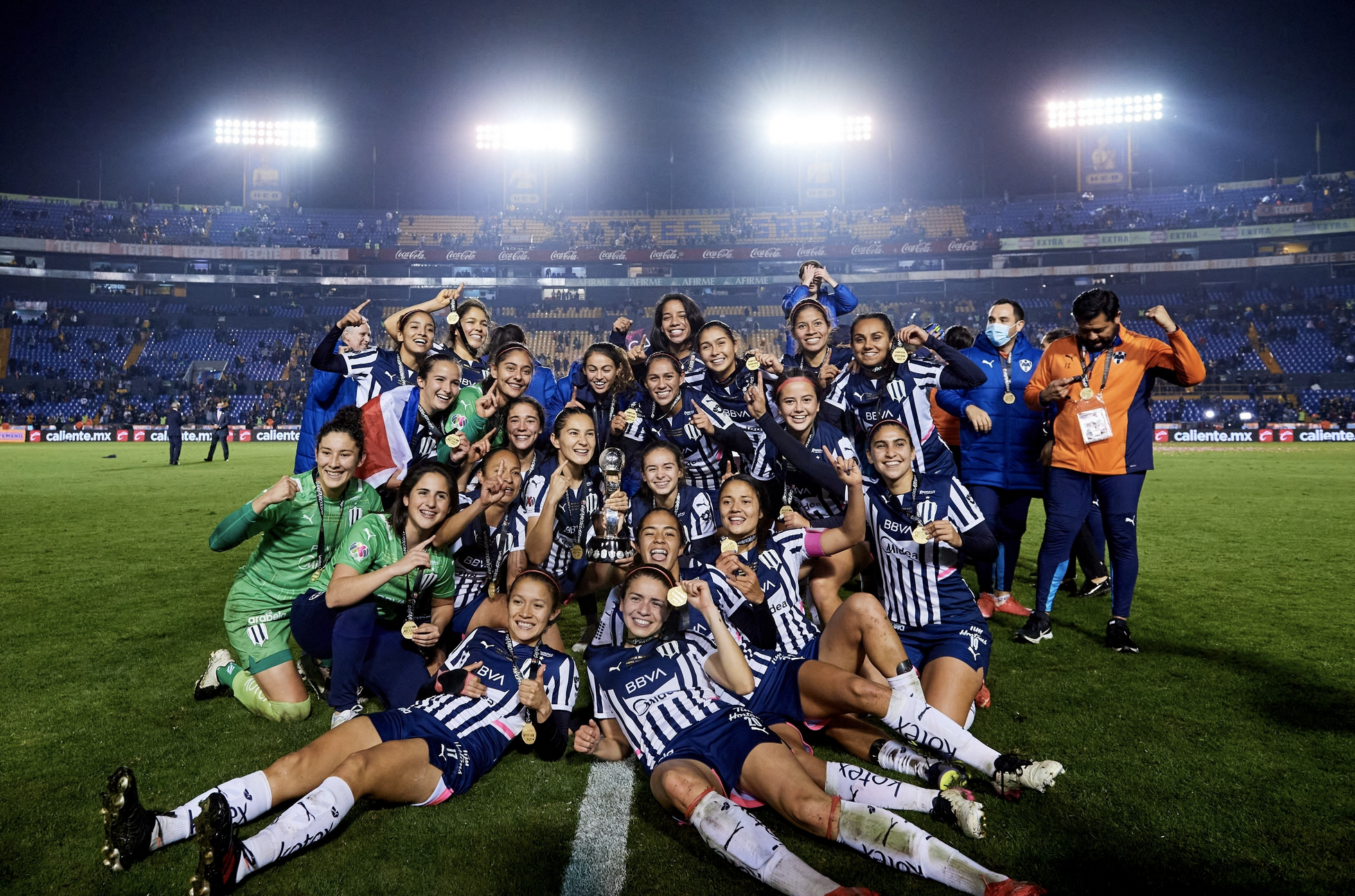 A historic night took place at the Estadio Universitario, appropriately known as El Volcan, on Monday. In the fifth installment of the Clasico Regio Femenil Final, it was Rayadas, the neighbors across town, that lifted the title for the second time in their existence after the match was decided via a penalty shootout. I was lucky enough to witness these scenes live from the stadium and with that, I give you my three things about the final.

There is a fine line between injustice and accountability. Following an injury in the first leg to Monterrey’s Diana Garcia, the league announced that Tigres Femenil’s Stephany Mayor would be suspended and fined, making her unavailable for the second leg. That’s how it should have ended. An action followed by a consequence and a team focused on securing the three-peat. Nothing more.

Monterrey winning makes history not only for them, but for the league as a whole. There are a lot of feelings surrounding Rayadas’ victory – one that saw them best their regional rival on their home turf for the very first time. There were a lot of firsts. Eva Espejo became the first woman coach to lift the title in Liga MX Femenil history (Espejo also won the Copa MX title with Pachuca in 2017). Like America with Cuellar and Rayadas led by Beccera before her, the approach Espejo took in leading this team to halt the Tigres train will be analyzed and admired. Although minimal in its approach, her level of preparation — even practicing penalty kicks prior to the final — proved to be effective in creating a winning team. For Rayadas as an organization, the investment in this new project led by a woman, is a step in the right direction for where the league should be going after a season that also saw Fabiola Vargas get Xolos back into the playoffs. A league that isn’t too top heavy benefits greatly in the long-term and hopefully this creates a shift for the parity of the league.
Mexican women’s soccer has what it takes to be an international symbol. This doesn’t mean that a Liga MX Femenil team is about to go and win a Club World Cup in two years or anything. But the numbers matter. Over 145k people tuned into Tigres’ Facebook live stream of the match while the league announced that their streaming platforms reached 566,000 viewers. That’s not including the over 35k fans in the stands cheering on Monday night. Or the 34k fans that filled up BBVA Stadium in the first leg for Rayadas. Soccer is the world’s game and in Mexico, that level of passion has always existed in the country, especially for the women that both wanted to play or dared to dream of a day when they would get to see women like them playing. The door has been opened. People are paying attention. They know this is more than a novelty. This is what happens when you provide a space for those that deserve it. The level of play might still need some time to improve but the passion is what will have everyone talking season after season.