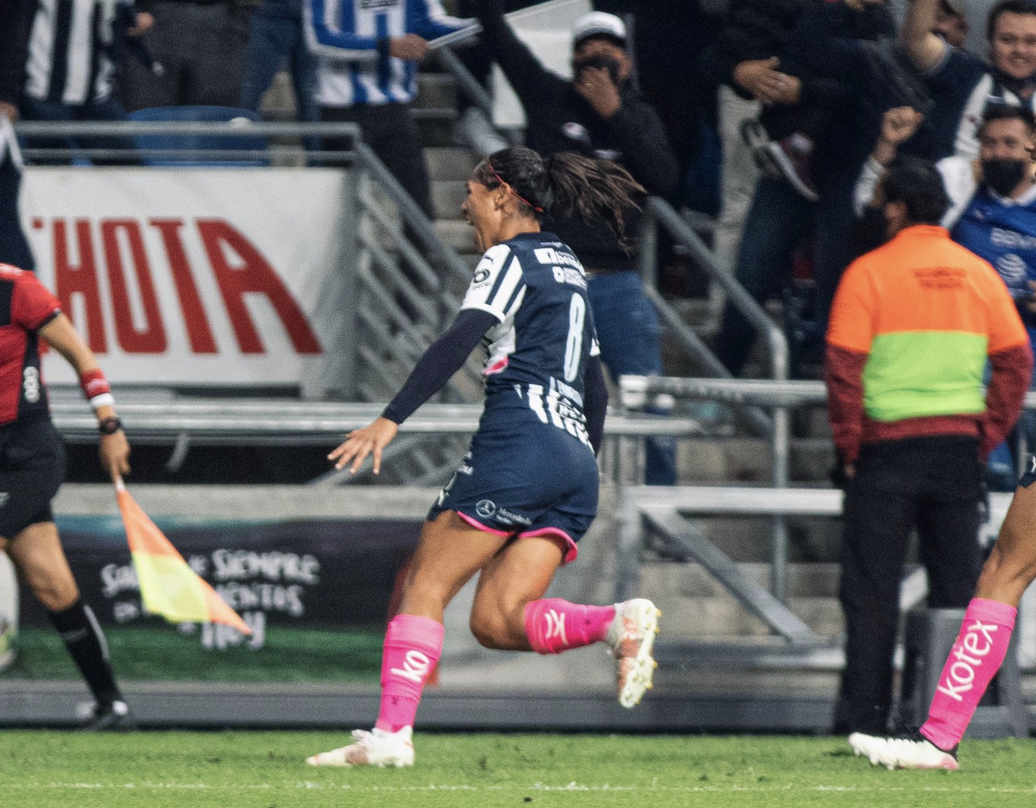 The Liga MX Femenil finalists have officially been decided and while there are lingering aspects of deja vu, it’s important to look at what transpired within these four games contextually. Here are my three things about the Liga MX Femenil semifinals.

Home field advantage proved to be an important factor. It worked for Atlas and America in the first legs of the series, securing victories at home against the mighty teams from Monterrey. But that momentum shifted when it was time to head to Nuevo Leon. While America remained rather passive for the full duration of the match against Tigres in the Volcan, Atlas at times looked close to not only making their first ever Liga MX Femenil final, but ending the reign of the Regio final matchups. But Rayadas’ and Tigres’ experience in important matches would prove the deciding factor, as both teams came back to advance to the final.

The league is improving. It’s easy to look at the two teams in the final and conclude they are the very best. It’s also technically correct. Tigres and Rayadas finished in first and second place in the regular season. The data, if looked at solely through tunnel vision, supports the claim. But America was the only team to defeat Tigres this season (and secure a draw against them as well). Rayadas, even as they head into the final, did so without winning a single one of their matches; they tied both their quarterfinal and semifinal series and advanced off their place in the regular season table. Tigres and Rayadas might still be the top teams with the most final appearances but it would be a disservice to the rest of the Liguilla teams to claim they haven’t improved or aren’t properly investing. Samayoa has been a key coach in the Liga MX Femenil with Atlas and Alison Gonzalez at his arsenal. America significantly improved throughout the playoff stretch. Santos and Cruz Azul both made history. There are not anomalies but rather indications that clubs outside of Monterrey are moving in the right direction. The bar has been set high by the Regios but it won’t be impossible to catch up.
A Clasico Regio Femenil Final provides another moment of reflection. I want to start this off by saying it’s irresponsible to claim a final with Tigres and Rayadas is boring. It’s also equally irresponsible to claim that only the regios have been committed to their femenil teams (see latter half of the point above for more). Where does the happy middle ground exist? Where do those that have helped grow the coverage of this league want that middle ground to be? What does everyone envision for the league to be to those that begin to cover and write about it from the outside?