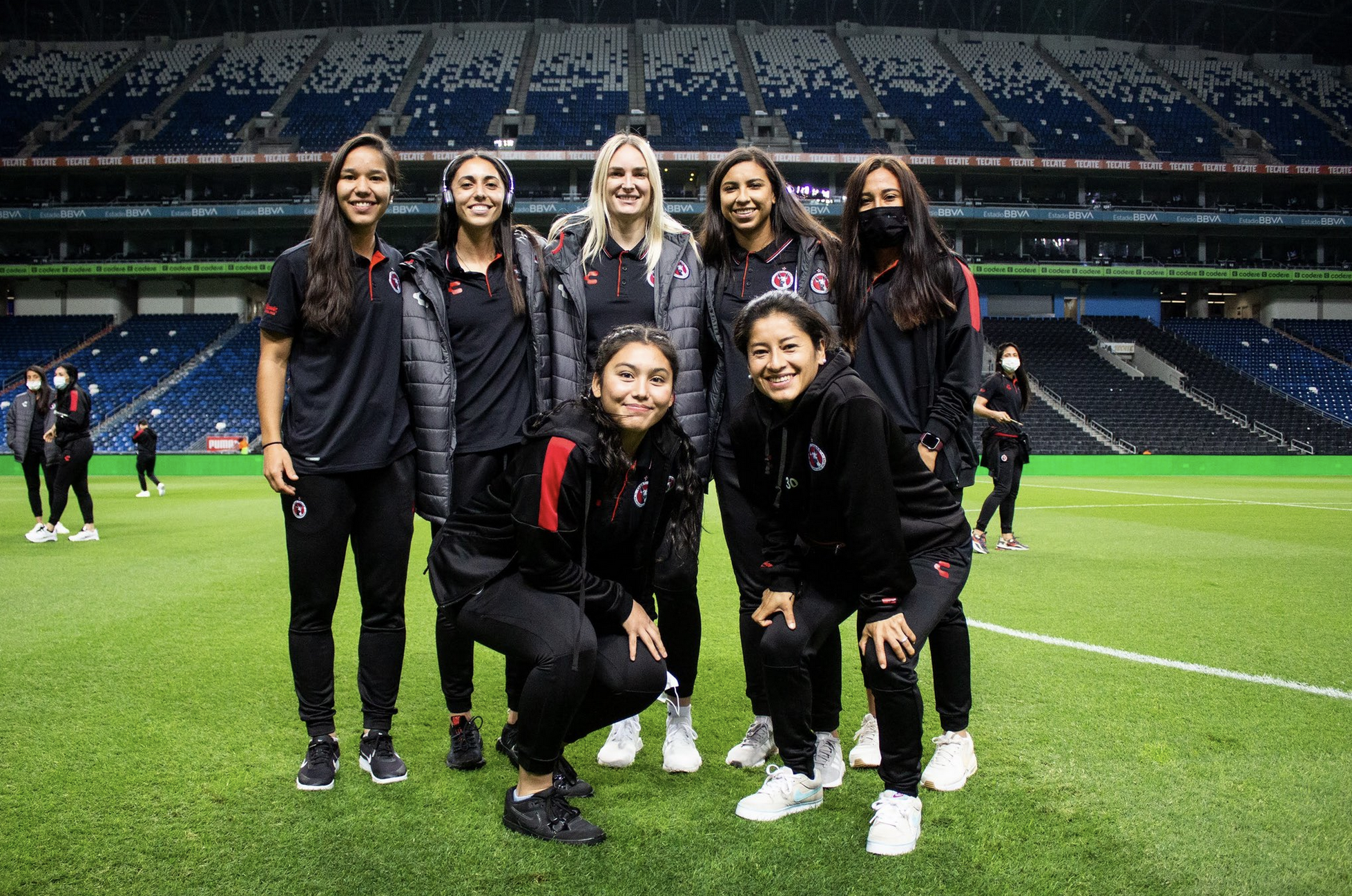 Eight teams have now turned to four. But over the course of two legs, I realized I couldn’t discuss just three specific things. So, I’ll be breaking down each quarterfinal series and what lasting impressions each one left.

Chivas’ wake up call never emerged. Arguments could be made that Chivas’ season ended with an own goal and unfortunately, that seems to be a poetic way of going about it. It wasn’t America’s sudden Liguilla superstar Sarah Luebbert emerging when the Mexico City team needed her the most. Chivas’ downfalls came from within. Even though Licha Cervantes continued her goal-scoring ways in the first leg, the second leg just didn’t bring the same level of effectiveness from the team. The chemistry felt off. It was the familiar problematic tactics Chivas had against Santos, Rayadas, and Queretaro during the regular season. The momentum shifted and Chore Mejia will now need to go back to the drawing board.

Santos goes out swinging. They never stopped fighting. Santos’ season this apertura was all about their proactive response to even the toughest of rivals and in the most leveled match of the quarter final rounds, Santos kept at it against Atlas. With three goals in favor and four goals against, Santos ended their historic season on a high note (having accumulated a record high 30 points in the regular season), one that leaves much optimism going into the next season.

Cruz Azul did what they could. Their chances were slim. There’s no beating around the bush about that. Going out with eight goals conceded and zero converted isn’t ideal but making it to your first Liguilla should not be taken lightly. In his first season with the club, coach Carlos Perez was able to make history in reaching La Fiesta Grande. As they continue to make changes within their structure, particularly in the offense where the attacking fronts weren’t as consistently as perhaps the team would’ve liked, Cruz Azul opens the door to other outlier teams in the league that it is possible to make it to the party.

Xolos leaves a lot to look forward to. Returning to the Liguilla was a significant triumph for Xolos Femenil under Fabiola Vargas in her first year at the club with very subtle but impactful additions to the squad. The obvious one, going into the quarterfinals, was Angelina Hix who complimented Xolos star Renae Cuellar in the offensive options and proved to be dangerous down the line to send Cuellar some effective crosses into the box. Defensively, goalkeeper Itzel Gonzalez was supported by Annia Mejia in the back and Paola Villamizar in the midfield. By all accounts, Xolos should be proud of their season, especially considering they were eliminated due to regular season standings after two legs against Rayadas. Plenty more to come from this team.