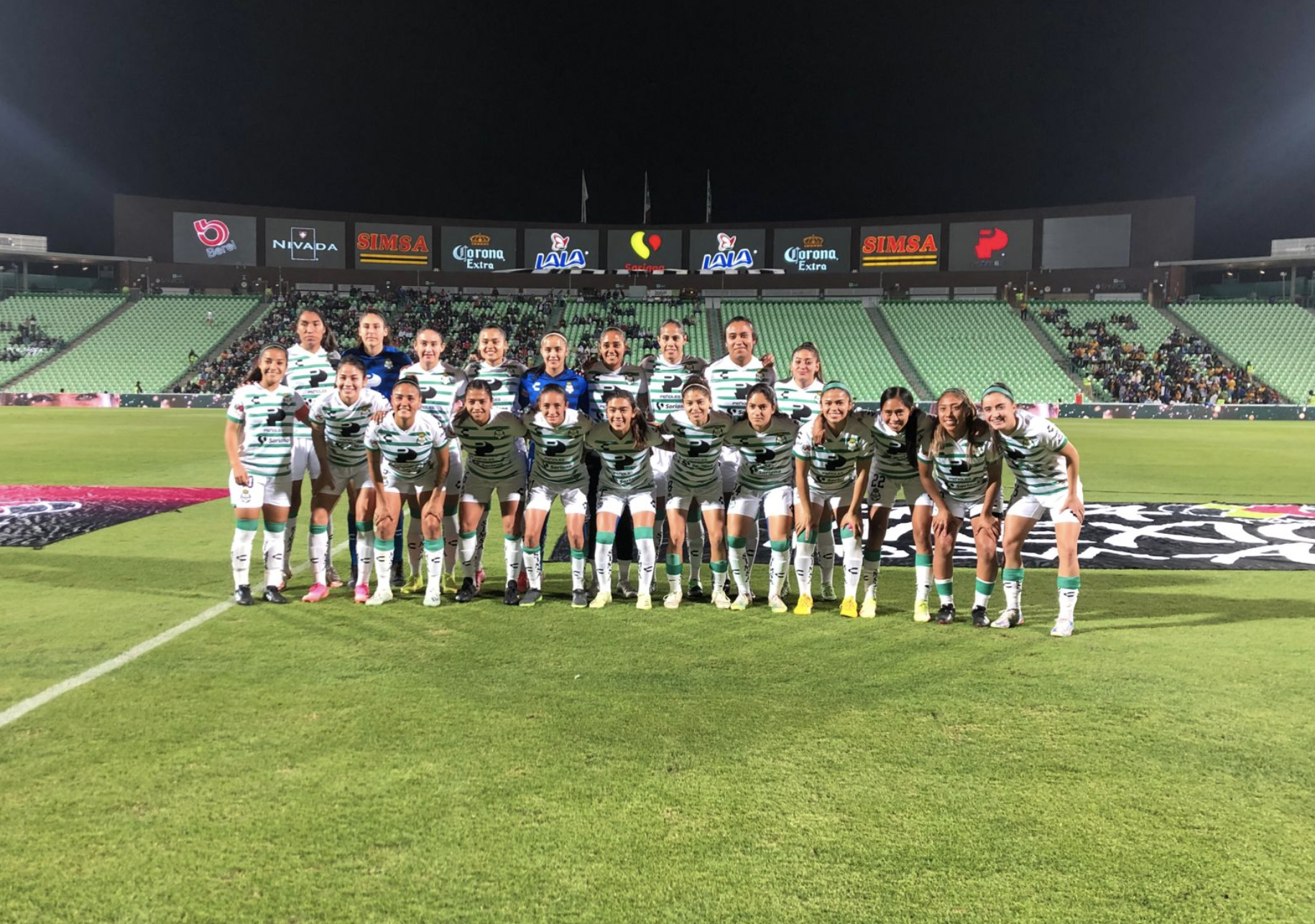 The regular season is officially done! It’s been a crazy couple of weeks and there’s not much left to say given we knew who the quarterfinalists would be since last season but nonetheless, here are some lasting impressions after Jornada 17.

Whatever happens to Santos, they deserve massive applause. Ending in sixth place just behind the top teams in the league and above Xolos Femenil, a team that had already seen Liguilla glory once before, is no easy task. Going up against Atlas in the quarterfinals might be the most leveled matchup of the liguilla but with Atlas’ experience and higher seeding, the odds are against them. But that has been Santos’ inspiration all season. They have never stepped down from challenges and have thrived at times under pressure. Even when losing against the top team 2-0. Whatever happens, Atlas will be in for a surprise and Santos will leave a lasting impression for those that follow the league.

The Clasico Nacional will be entertaining. It always is. And will be extra entertaining during an elimination round. Both teams are coming off pretty strong wins where Chivas didn’t concede a single goal and America only conceded one. Although overall Chivas has had the upperhand all season, America’s confidence is growing after drawing against Tigres and securing the victory over Leon. Inversely, Chivas had a pretty rough defeat against Rayadas in Jornada 16 and slightly struggled to really find their system when they visited the BBVA. But Clasicos are played to win. This matchup could go either way.
Rayadas is about to put up a fight. This is not to say that Rayadas will be a title contender although, given they ended the regular season in second place with an eight-point gap over Atlas, a regio final wouldn’t be out of the ordinary. It’s hard to nitpick a team that only lost one game this season but the growing pains did emerge at different points. The ten goals they conceded came from defensive mistakes brought about by open spaces and weak wings, a potential advantage to every team they will be likely to face in the semifinals. But it won’t be easy and I think Rayadas has the ability to peak at just the right time.