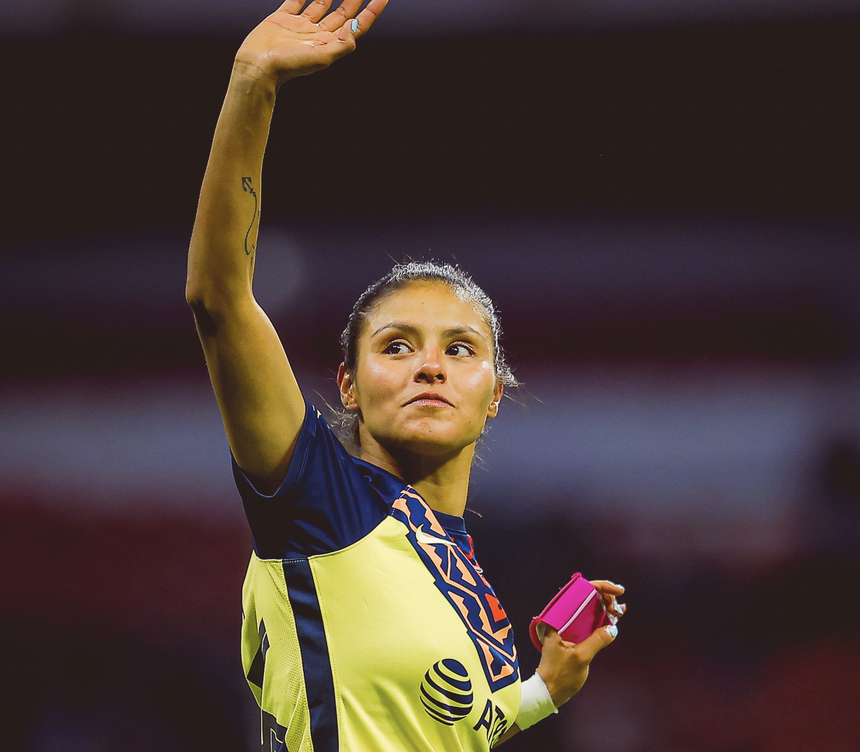 The eight teams playing in the Liguilla have officially been decided but the movement between Weeks 16 and 17 will tell the final story. Here are the three takeaways for Jornada 16:

America demonstrates some serious fight. After two brutal losses where the opposition came back to win it, America’s expectations against the top team in the league looked slim. Tigres had only allowed six goals all season whereas America had conceded that same amount  during their last two matches between Atlas and Rayadas. But what transpired over the 90 minutes at Estadio Azteca on Saturday evening proved there is a level of intensity within America Femenil that can come out when necessary. America’s defense alongside Renata Masciarelli kept the SuperLiders at bay, with Tigres’ goal from Maria Sanchez not coming until the 63rd minute thanks in large part to Lizbeth Ovalle breaking down the wing to start the play. Even still, America didn’t lose hope and in the 91st minute, Karen Luna’s header stopped Tigres from getting another victory and secured her team a point. The match against Leon should all but be a guaranteed win for America but this tie against Tigres is likely what they take with them heading into the playoffs.

Pachuca ends with a lot of promise. A 2-1 loss against Atlas officially left Pachuca out of contention for a playoff spot but the ending of their season does leave much to be expected going into the 2022 Clausura. After a five-game winless streak between Jornada 8 and 12, Pachuca went on to win their next three, converting 10 goals and conceding only two in the process. Newly signed Charlyn Corral, Lucero Cuevas and Natalia Gomez Junco scored a combined total of ten goals this season and could score a few more against Queretaro to end it all with a bang. The start of the season was rough with injuries and a coach departure and although the team might’ve found itself a little too late for this season, there’s always next year.

Chivas continue to eat humble pie. Granted, they are still in the Top 4 within the standings but a four-game winless streak (two draws and two ties) with only two points gained out of a possible 12 is not the ending this team expected for itself with just one match left to go. A questionable penalty drawn against Rayadas plus a header from Licha Cervantes that unfortunately hit the post kept Chivas from finding some points in this match but there were silver linings. Joseline Montoya looked comfortable on the wing trying to create something from her crosses. Caro Jaramillo demonstrated the clear leadership value she brings to the team. Gaby Valenzuela reemerged with some much-needed tenacity. As Mejia said after the match, it’s a slump but not one this team isn’t capable of overcoming.