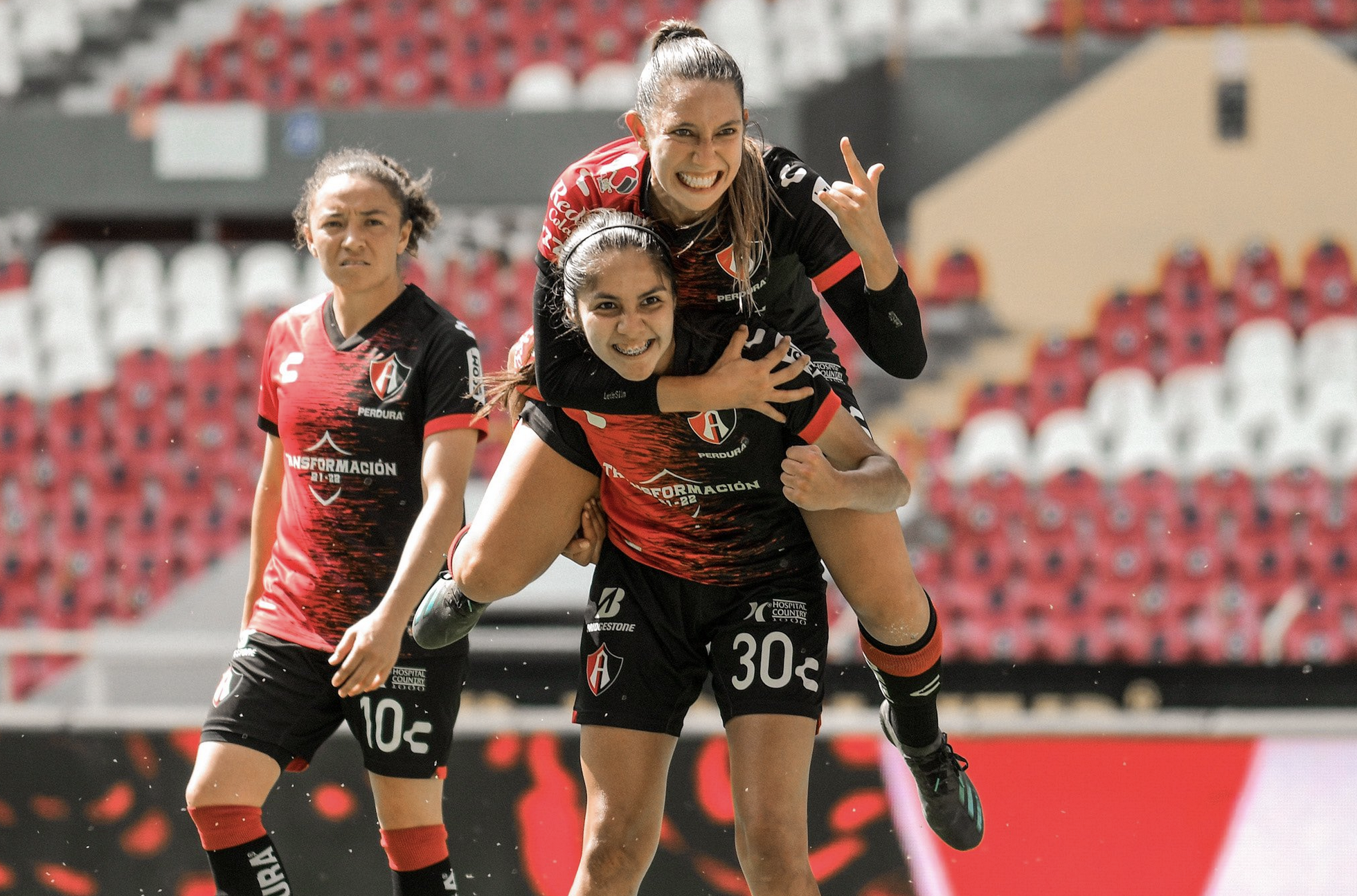 The Liguilla is all but settled with just two more weeks of matches to go. But what becomes of those two weeks is massively impacted by what took place during Jornada 15. Here are my three things on the latest from Liga MX Femenil.

America qualifies… but just barely. Okay, maybe not barely. Their magic number was one which meant a tie against any of the next three teams they faced (Atlas, Tigres and Leon) would be enough to secure their place in the next round. And although another team’s loss inevitably helped them clinch a spot at the conclusion of this week’s matches, it’s important to look at what transpired on the field on November 6th. While Atlas got a goal early in the game, America was able to push back with two goals of their own about ten minutes later. America would maintain the lead the remainder of the first half (despite going down a player in the 40th minute) and going into the second, and even when Veronica Perez managed to score in the 53rd minute to equalize, America looked to be in place to secure themselves a needed point. But the last minute penalty reminded America again of the barriers they’ve created one too many times this season.

Chivas and Santos experience humbling results. Both sides have already secured their place in the Liguilla and have done so in impressive fashion. Both hold very strong attacking sides that will likely benefit them going into the Liguilla as well. But that didn’t prove to do much for either side in Week 15 as Chivas fell to 14th place Queretaro 2-0 and Santos received a startling 4-0 welcome by Pachuca at the Hidalgo. It’s likely these two teams will hold onto top four positions to end the regular season but Liguilla is a different animal. It would be wise for both Chore Mejia and Jorge Campos to reflect on these games as much as possible and look to avoid these types of performances moving forward.
The race for the final spots continues to be exciting. Only two spots are left but there are quite a few scenarios that can take place that will determine who is able to secure them. Up top in seventh, it’s very likely Xolos Femenil will secure their ticket first but to do that, they’ll have to defeat Cruz Azul in their next game, who sits just below them in eighth and who also need three crucial points. Xolos will then end their regular season action against Juarez while Cruz Azul has a bigger ending challenge against Monterrey. And just behind both of them sits Pachuca with four points less who just came out strong against Santos and goes up against Atlas and Queretaro these next two weeks. Let’s not forget Pumas who can also… point is, anything is possible.