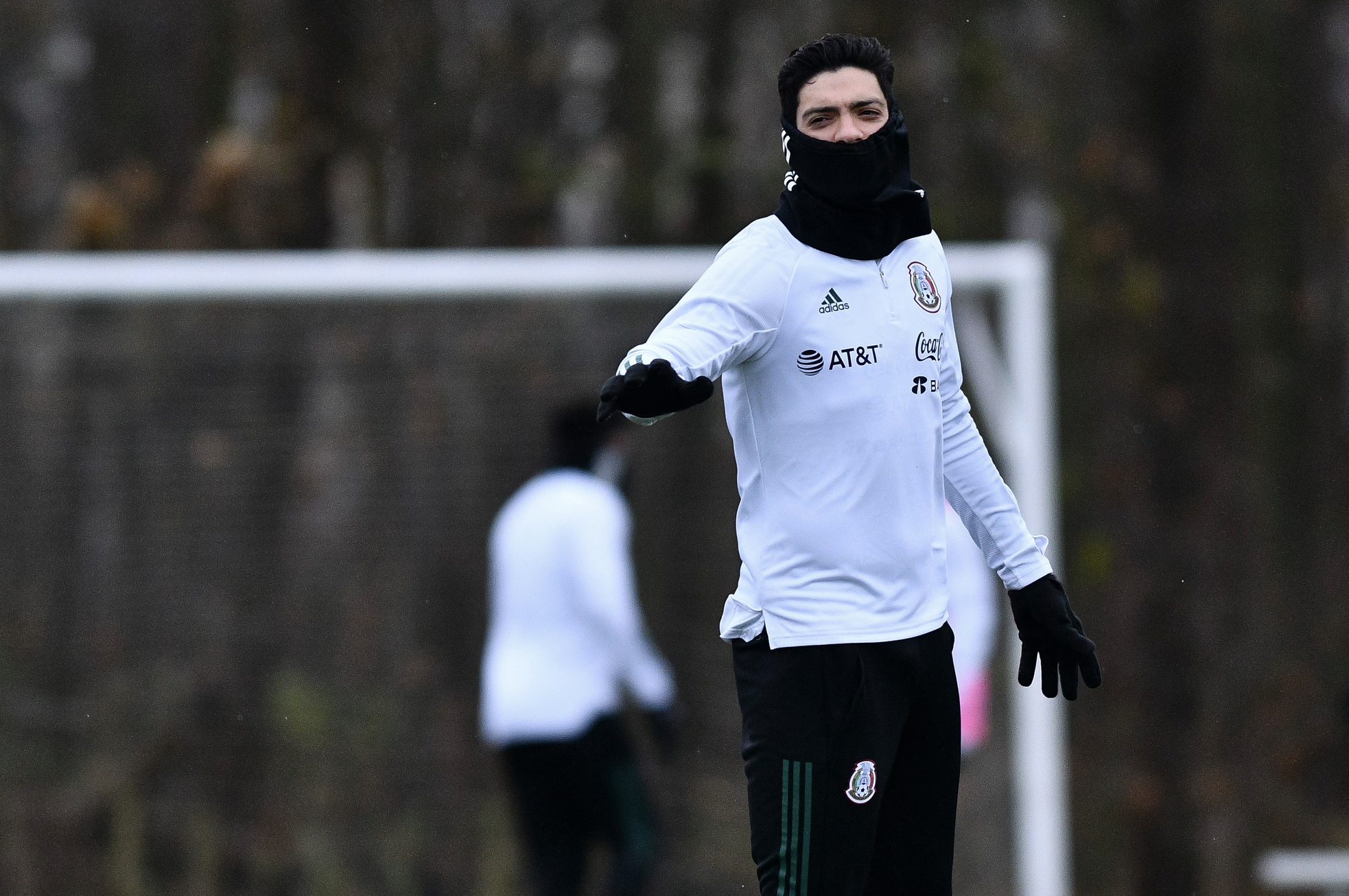 But after losing to the United States the way they did, going down two goals in the second half with nothing to show for it in those final 45 minutes, a bad aftertaste stayed for all those that have followed Mexico up to this point, with the loss complicating the team’s current standing within CONCACAF.

As they prepare to face-off against Canada in freezing temperatures in Edmonton, Mexico could see themselves going from a second-place position via goal differential to a fourth-place position should Panama succeed in getting a win where Mexico cannot. A scenario that Gerardo Martino is aware of though unphased by.

“We need to keep the same mentality that we had when we were at the top with 14 points,” he stated during his press conference. “We keep pushing in the same manner, even with the scenarios that are presented to us following our loss to the US. We have an obligation to execute our gameplay in the same way.”

A game plan, however, that didn’t work out against the US and that seems questionable to work at Commonwealth Stadium where 25-degree weather and snow could be additional obstacles the team will have to face.

“There’s ton of variables that Canada possesses in their attack with Davies at the forefront of that offense,” he continued. “We need to maintain control of the midfield to complicate their possession but above all else, we need to play our game.”

Hector Herrera didn’t do much last match to help maintain that control and Tajon Buchanan will be another offensive asset for Canada that will complicate things for a defensive side that will still be without Hector Moreno (who has now left camp) but will perhaps see a difference with Nestor Araujo now able to return after his red card suspension. There’s also the question of whether Jesus Gallardo or ‘Chaka’ Rodriguez will be left off the roster and an adjusting defense will need to accommodate itself even more with fresh faces.

Whether Tata makes any of those defensive changes or even offensively with Orbelin Pineda potentially seeing minutes over a flailing Tecatito, avoiding zero accumulated points to end the year is imperative to the Argentine manager.

“Given the goal is always to be at the top 50 percent of any of these windows, winning is of the upmost importance. And above all else, we need to avoid getting two losses in a row so yes, it’s important for us to win.”

Mexico vs. Canada kicks off at 6:05 PM Pacific Time on Telemundo or Paramount Plus.